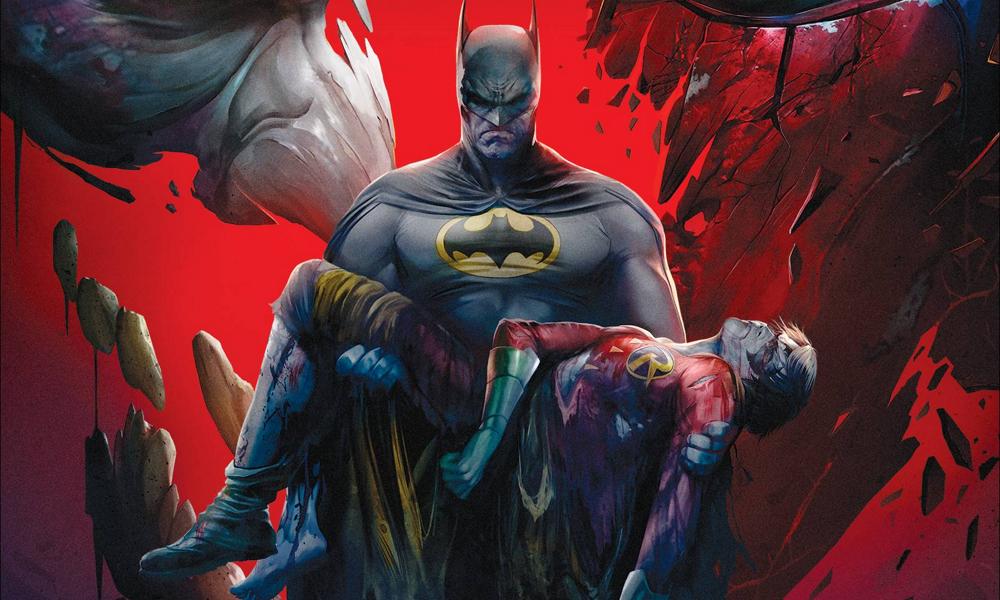 Anchoring the compilation of shorts is Batman: Death in the Family, WBHE’s first-ever venture into interactive storytelling that allows fans to choose where the story goes through an innovative navigation guided by the viewer’s remote control. Central to the extended-length short is an adaptation of Batman: A Death in the Family, the 1988 landmark DC event where fans voted by telephone to determine the story’s ending.

Inspired by characters and stories from DC’s robust portfolio, the 2019-2020 series of shorts – which have been individually included on DC Universe Movies releases since Summer 2019 – include Sgt. Rock, Adam Strange, Death and The Phantom Stranger.

The Blu-ray als includes audio commentary tracks on Sgt. Rock, Adam Strange, Death and The Phantom Stranger, plus one of the linear “Death in the Family” short (Under the Red Hood: Reloaded), by DC Daily hosts Amy Dallen and Hector Navarro.

Produced, directed and written by Brandon Vietti, Batman: Death in the Family offers an inventive take on the long-demanded story. In the new animated presentation, the infamous murder of Batman protégé Jason Todd will be undone, and the destinies of Batman, Robin and The Joker will play out in shocking new ways as viewers make multiple choices to control the story. And while Batman: Under the Red Hood provides a baseline, the story also branches in new directions and features several characters previously unseen in the original film.

“Batman: Death in the Family is essentially a comic book come to life,” says Vietti, whose DC Universe Movies directing credits include Batman: Under the Red Hood and Superman: Doomsday, and is co-creator and co-executive producer of the popular Young Justice animated television series. “We’ve paid homage to the 1988 interactive experience of DC’s A Death in the Family comics release by giving fans a unique opportunity to craft their own story through a branching tool that can lead in multiple directions. The viewer gets to choose these characters’ paths, and each choice paves an alternate future for all of the characters and, ultimately, the story.”

The interactive Blu-ray presentation offers many different ways for viewers to tell the Batman: Death in the Family story, with numerous twists and turns in the middle, and several possible endings. The choices along the way put greater weight on the viewers’ decisions and result in even stronger stories. Viewers can also choose to allow the story to tell itself, as there is an option to let the Blu-ray decide its own path.

Packed with Easter Eggs, the centerpiece short’s story – with its foundation grounded in the original Batman: A Death in the Family comic run, and the acclaimed Batman: Under the Red Hood animated film – balances a number of integral themes within its entertainment, including fatherhood, mental health, death, rebirth, revenge and redemption. Along the route, viewers encounter new, surprising looks at some classic DC characters.

“From the very first navigation card, we wanted to give the audience an impression of what they’re getting into, but then also give them something unexpected – maybe even something they’ll regret, so they have to think twice about every future choice they make,” Vietti explains. “Branched storytelling has to be stronger than just the gimmick of the choices – it has to be rewarding and offer new and worthwhile insights into the characters. It needs to involve you, and keep you searching for the next twist. So we sought to subvert expectations and do something very different.”

Initially launched in 2010, DC Showcase was originally comprised of four animated shorts produced by Bruce Timm and directed by Joaquim Dos Santos: The Spectre (released on 2/23/2010), Jonah Hex (7/27/2010), Green Arrow (9/28/2010) and Superman/Shazam: The Return of Black Adam (11/9/2010). An additional short, Catwoman (10/18/2011), was attached the following year to the release of Batman: Year One, and was directed by Lauren Montgomery (Justice League: Crisis on Two Earths) and executive produced by Timm. Screenwriters on the initial quintet were Steve Niles (The Spectre), Joe Lansdale (Jonah Hex), Greg Weisman (Green Arrow), Michael Jelenic (Superman/Shazam: The Return of Black Adam) and Paul Dini (Catwoman). 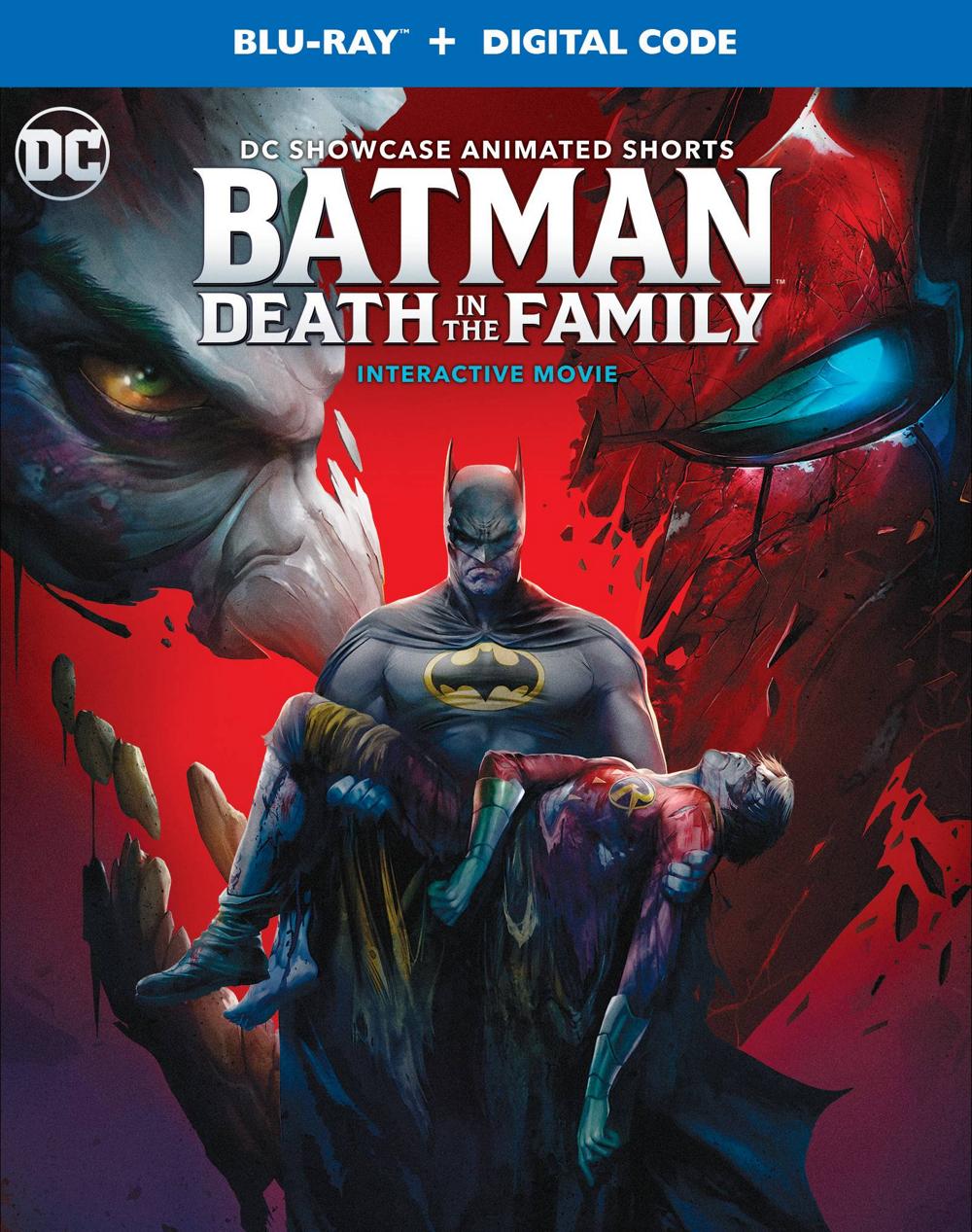 You may also like...
Related Topics:DC Showcase – Batman: Death in the Family, featured
Geographic Region:North America