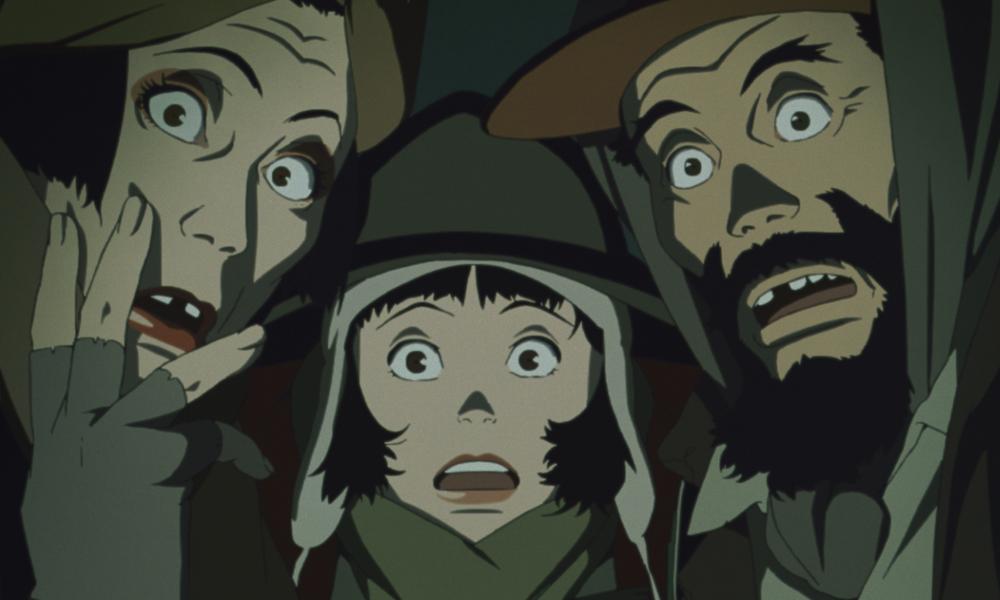 Heartbreaking, hilarious and highly original, Tokyo Godfathers is a humanist masterpiece from the legendary director Satoshi Kon (Paprika, Perfect Blue). Co-written by Keiko Nobumoto (Cowboy Bebop) and featuring a whimsical score by Keiichi Suzuki, this beautiful tale of hope and redemption in the face of seemingly insurmountable odds makes its Blu-ray debut June 2, as a Blu-ray and DVD combo pack from GKIDS and Shout! Factory.

Restored and remastered from a 4K transfer, the release also marks the first time the film is available with an English dub in addition to the original Japanese audio track. Tokyo Godfathers also includes a number of bonus features, including a new interview with English voice cast actress Shakina Nayfack (Transparent, Difficult People), featurettes about the creation of the film, Satoshi Kon’s short film Ohayo, available on disc for the first time outside of Japan, and more!

Fans can pre-order their copies now by visiting ShoutFactory.com. Those who order directly from Shout! Factory will also receive a limited edition 18” x 24” lithograph of the cover art, while supplies last. 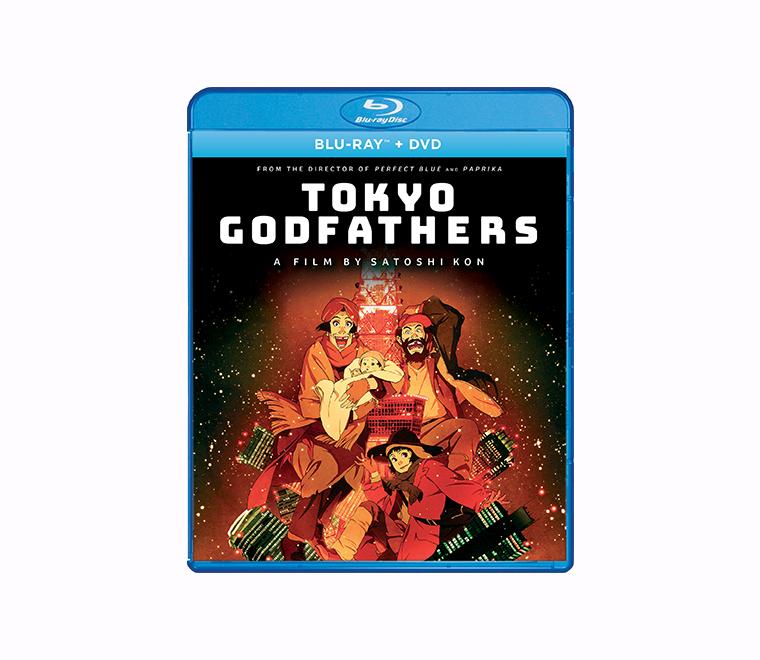