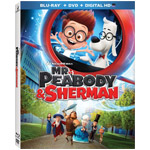 Disney is putting out Star Wars Rebels: Spark of Rebellion (Disney, $19.99 DVD) to promote the launch of the series and give fans a chance to own the hour-long pilot episode.

And mutant fans, rejoice! X-Men: Days of Future Past (Fox, $49.99 3D Blu-ray, Blu-ray, DVD and digital copy; $49.99 Blu-ray and digital copy; $29.98 DVD) arrives this week with all the crazy time-traveling and confusion you’d expect from Marvel’s mutants. The releases include plenty of bonus features, but with a longer special edition version in the works, it’s up to you to decide if you want to jump in now.

Under Wraps (AN Connect, $20.99 DVD) is a direct to video animated feature timed for a kid-pleasing Halloween release.

A couple of vintage titles return, with the release of Courage the Cowardly Dog: Season 2 (Warner Bros., $24.98 DVD) and the high-def debut of Scooby-Doo and the Monster of Mexico (Warner Bros., $14.97 Blu-ray). 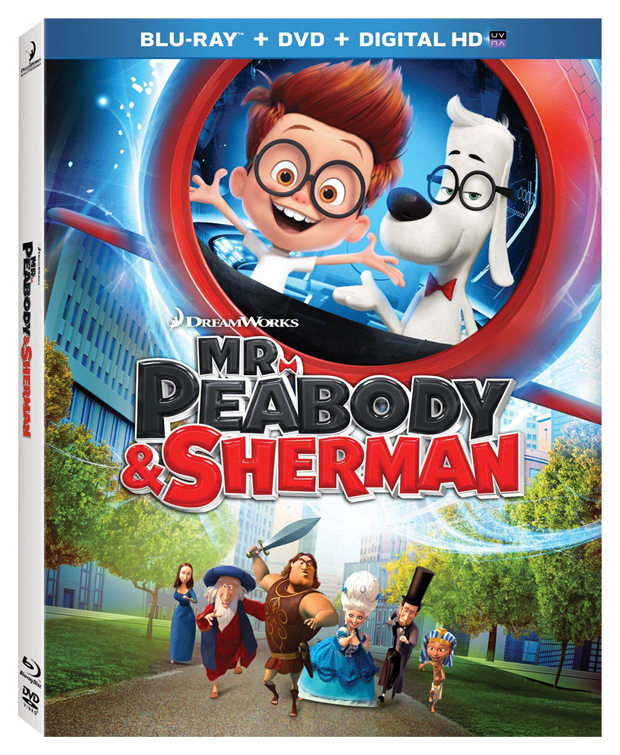