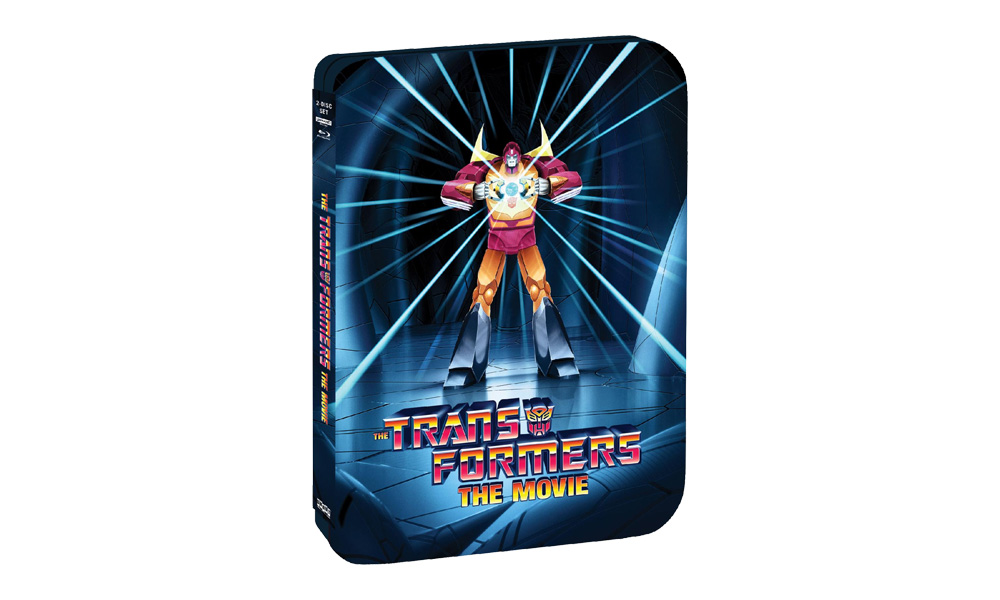 Fans are in for a transformative experience this summer as The Transformers – The Movie gets a new home video presentation like never before. Shout! Factory is bringing the ’80s classic back remastered and ready to roll out in Limited Edition SteelBook on August 3.

In celebration of the film’s 35th anniversary, The Transformers – The Movie has been meticulously re-restored from a cleaner-than-ever, brand-new 4K transfer of the original 35mm film elements. Fans now can immerse themselves in this thrilling animated adventure with stunning picture quality for the optimal home entertainment experience, in 4K UHD for the first time.

The Transformers – The Movie has captured a special place in the hearts of millions and has been a staple in the pop culture zeitgeist since it premiered in theaters 35 years ago on August 8, 1986. Featuring memorable characters – the heroic Autobots, villainous Decepticons and Unicron, thrilling action and a heartfelt storyline, the movie is a cultural touchstone that spans generations. The beloved feature animat4ed adventure boasts the voice talent of Orson Welles in his final voice acting role and an all-star voice cast that includes Peter Cullen, Eric Idle, Casey Kasem, Judd Nelson, Leonard Nimoy, Robert Stack and Frank Welker.

Fans who pre-order from shoutfactory.com will also receive a limited-edition 18″x24″ lithograph with new art by Matt Ferguson, while supplies last.

On September 28, Shout! Factory will also issue two additional 35th anniversary editions: a standard 4K UHD + Blu-ray combo pack, and a Blu-ray + DVD combo pack. The Transformers – The Movie 35th Anniversary Edition 4K UHD + Blu-ray combo pack includes the all-new 4K transfer of the movie in widescreen alongside the HD full frame version and new bonus material. The Blu-ray + DVD combo pack features the movie in HD full frame on Blu-ray as well as a widescreen edition on DVD, alongside new bonus material. These configurations will be available for pre-order later this summer from Shout! Factory.

Under license from Shout! Factory, The Transformers – The Movie SteelBook and standard 4K UHD will also be released in the U.K. this September.

(*exclusive to the Limited Edition SteelBook and 4K UHD releases) 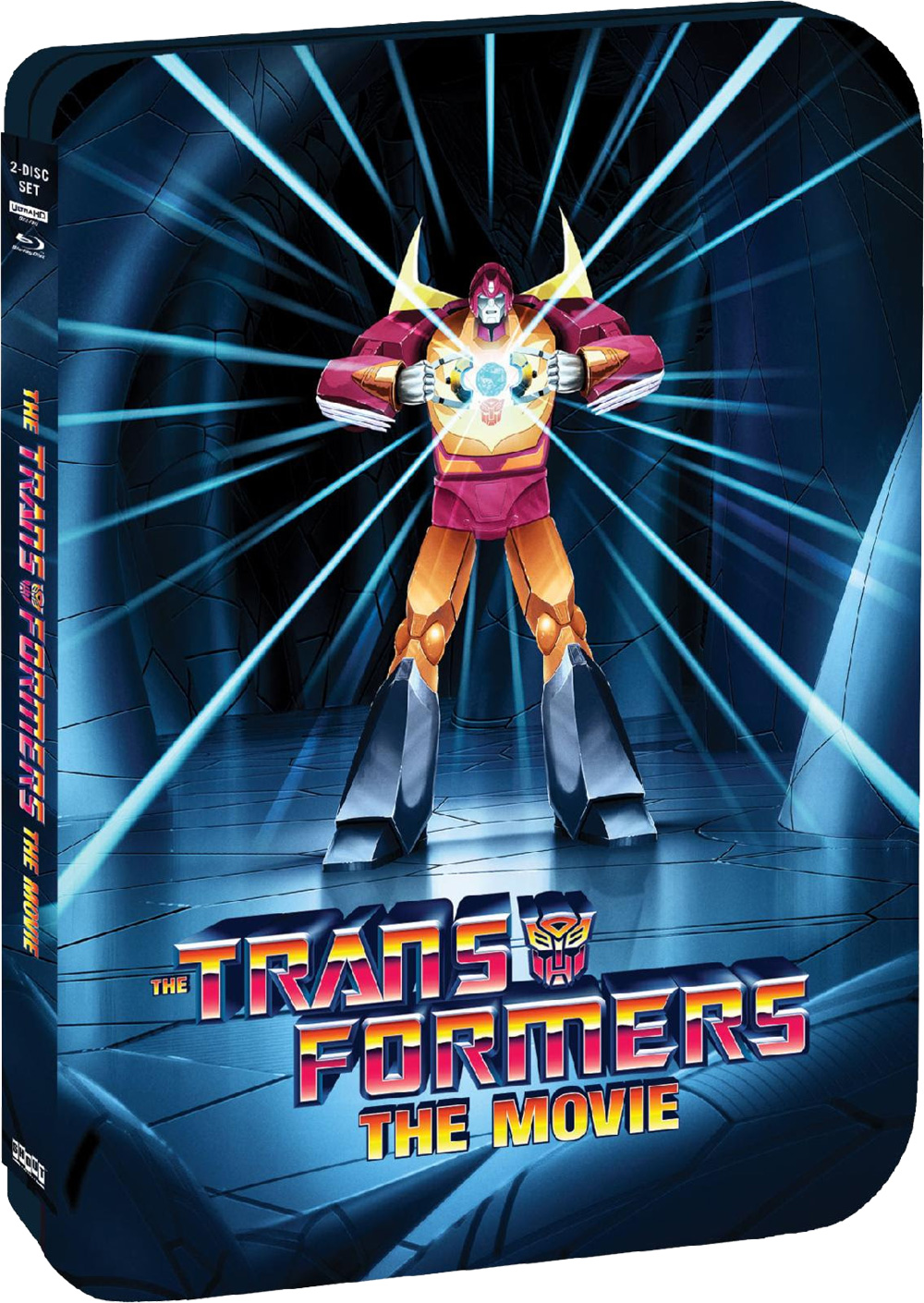