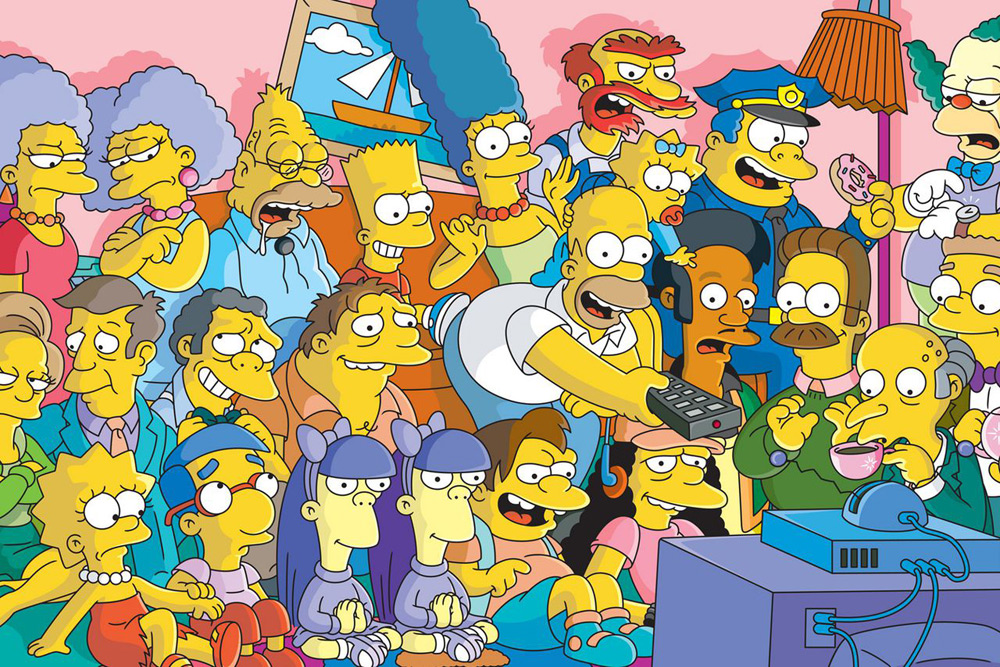 Journey to Springfield to witness the adventures of Homer, Marge, Bart, Lisa and Maggie from their humble and heartwarming beginnings in “Simpsons Roasting on an Open Fire” and through all of the wild adventures of their first 20 seasons, featuring iconic episodes such as “Marge vs. The Monorail,” “Bart the General,” “You Only Move Twice” and the legendary two-parter, “Who Shot Mr. Burns?”

The Simpsons is a Gracie Films Production in association with 20th Century Fox Television. James L. Brooks, Matt Groening, and Al Jean are the Executive Producers. The Gracie Films Worldwide Brand Division develops and produces the licensed content for the series. 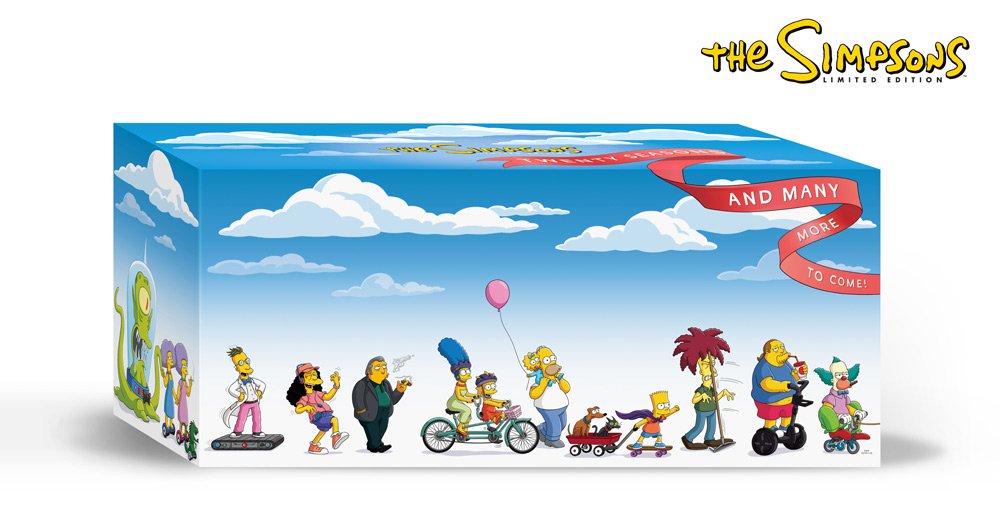