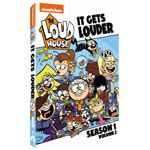 The comedic cacophony continues this spring as Nickelodeon Home Entertainment and Paramount Home Media Distribution unleashes The Loud House: Its Gets Louder – Season 1, Volume 2 on DVD on May 22. Following up on last year’s Vol. 1 release, the two-disc set contains the last half of the hit show’s first season (13 two-parter episodes), The release will be available for an SRP of $13.99.

Nickelodeon’s first series greenlit out of its annual Animated Shorts Program, The Loud House centers on Lincoln Loud: an 11-year old boy who is the middle child of 10 sisters. The show follows Lincoln and his sisters for an inside look at what it takes to survive growing up in a huge family.

Launched in 2016, the show has been re-upped for a fourth season, overseen by co-EP Mike Rubiner following creator Chris Savino’s dismissal. Per the 2018 upfronts, Nick is also planning a spin-off series working titled Los Casagrandes. 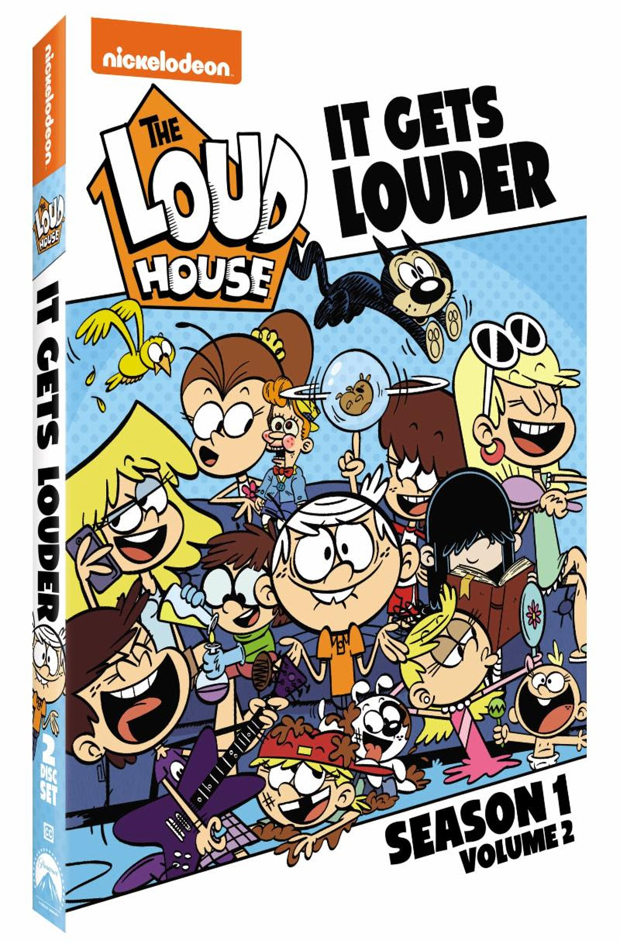 The Loud House: Its Gets Louder – Season 1, Volume 2