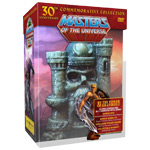 Wracking your brains trying to come up with last-minute holiday gift options for the toon lovers of various persuasions still haunting your shopping list? There are a few brand spankin’ new sets out this week that might be just what you need:

For your Totally Retro Bro: You can’t beat the epic compendium that is He-Man & The Masters of the Universe: 30th Anniversary Commemorative Collection. This limited edition 22-DVD box set (with cool 3D Castle Grayskull cover) not only boasts all three animated series—He-Man and the Masters of the Universe (1983-85; 130 episodes, 16 discs, six featurette documentaries, 100 character profiles), The New Adventures of He-Man and the Masters of the Universe (1990-91; top 20 fan favorite eps. on two discs plus documentary featurette) and 21st century He-Man and the Masters of the Universe (2002-04; 39 eps. on four discs, interviews with toyline artists from Mattel and The Four Horsemen, 12 audio commentaries, PDF comic-book for unproduced episode 40)—but also comes packed with cool collectible extras, including an exclusive MOTUC accessory Power Sword, 11-track CD with selections from the Filmation series by Shuki Levy, a bonus DVD with brand new Fans of MotU docu plus 10 previously unreleased docu programs, and a 48-page commemorative booklet and episode guide. [Mill Creek Ent., $99.98; out Dec. 18] 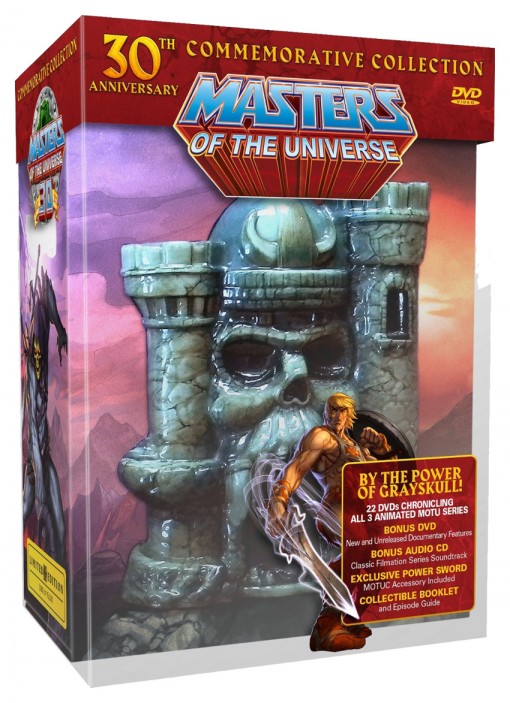 He-Man & The Masters of the Universe: 30th Anniversary Commemorative Collection

For your Socially Awkward Sibling: May we recommend the delectable slice of schadenfreude that is The Life & Times of Tim: The Complete Third Season? Created by Steve Dildarian, the scribbley 2D HBO series follows the misadventures of Tim (Dildarian), a 20-something New Yorker who just can’t get his act together thanks to his amazing talent for befriending bizarre, unreliable characters—much to his girlfriend’s chagrin. Mary Jane Otto, Matt Johnson, Nick Kroll and Peter Giles also star. The two-disc set boasts 10 half-hour, two-part episodes and plenty of cringe worthy social mishaps. [HBO, $29.98; Dec. 18] 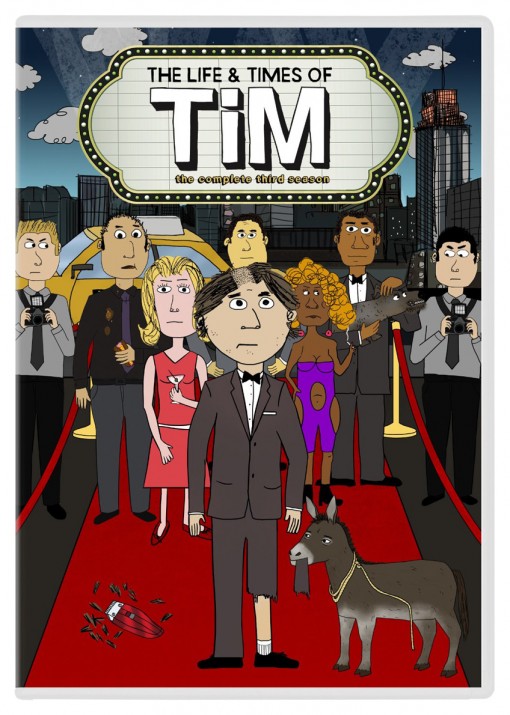 The Life & Times of Tim: The Complete Third Season

For the Coworker Who Keeps Pocky in His Desk at All Times: You can’t go wrong with One Piece: Season Four, Voyage Three, which is the latest on-disc installment of Toei Animation’s TV take on Eiichiro Oda’s smash hit pirate adventure. Even if you are not familiar with the laws-of-physics-bending adventures of “Rubber Man” pirate captain Monkey D. Luffy, his devoted crew doctor/reindeer Tony Chopper or the rest of the crazy sea-faring gang, we can promise any otaku on your list will be stoked to spend his or her holiday break reliving episodes 230-241 on this two-disc set, which finds the crew trying to fend off the nefarious Franky Family with the help of the Galley La Company. [FUNimation, $39.98; Dec. 18] 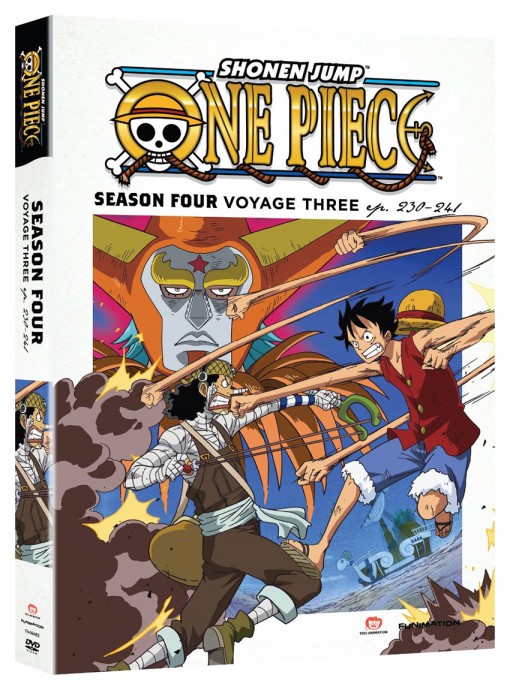 For the Niece, Nephew or Neighborhood Scamp: It’s not too late to grab a copy of The Amazing World of Gumball: The Mystery, SpongeBob SquarePants: Extreme Kah-Rah-Tay or Tiny Toon Adventures: Crazy Crew Rescues that are already on shelves—but if like us you stay in holiday shopping denial until the last minute, it’s good to know that Iron Man: Armored Adventures Season 2, Vol. 3, Pokémon Black & White Set 2 and Young Justice Invasion: Destiny Calling, Season 2, Part 1 come out on December 22. 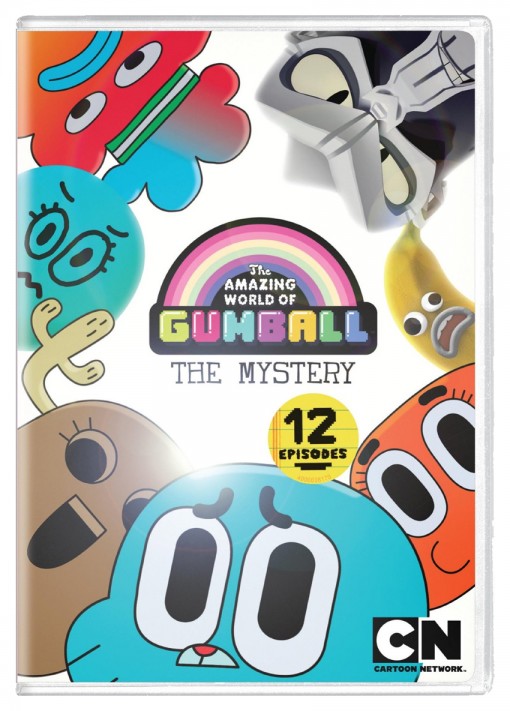 The Amazing World of Gumball: The Mystery