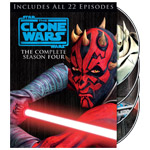 Today is a stellar day for fans of Cartoon Network / Lucasfilm Animation’s CG series Star Wars: The Clone Wars as season 4 of the celebrated show comes to DVD and Blu-ray today, thanks to Warner Home Video. The season, subtitled “Battle Lines,” launched in fall of 2011 with Anakin, Padme, Kit Fisto and Ahsoka trying to avert a civil war on Mon Calamari, and wrapped up this spring with Obi-Wan facing off against the vengeful Darth Maul and his brother Savage Opress, with bounty hunter Asajj Ventress teaming up with the Jedi for personal gain.

IGN has come up with a video memorial to the fallen characters of Clone Wars season four. You can check it out here. 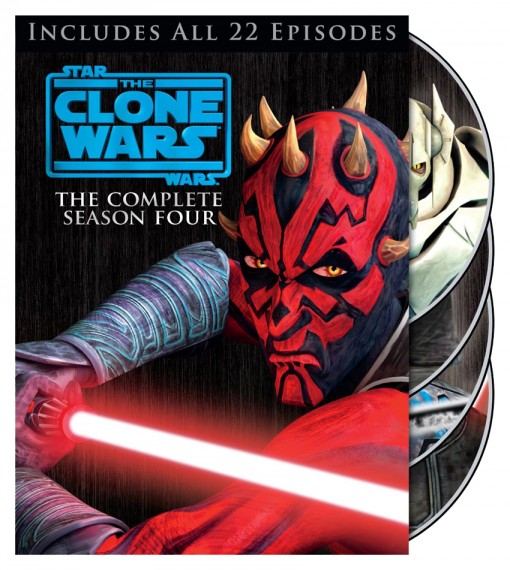