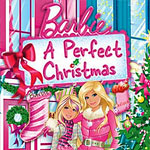 Technicolor has revealed its collaboration with Mattel’s Barbie brand for the popular character’s latest DVD feature, Barbie: A Perfect Christmas. The doll’s 22nd CG-animated adventure hit shelves in the States November 8, with a European release scheduled for November 22.

“Working with Steven Wendland and the Technicolor team has been terrific,” said Rob Hudnut, Executive Producer for Barbie Entertainment. “They helped us bring new characters–the sisters of Barbie–to life in a beautiful movie that we believe will be a new holiday classic.” 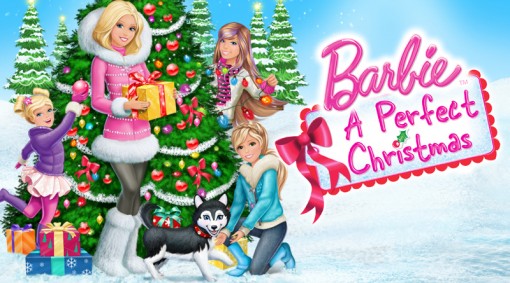 Technicolor also produced a five-minute short in which Barbie and her sisters embark on a camping adventure. The short appears on Barbie Entertainment’s other fall 2011 release Barbie: Princess Charm School and on Barbie: A Perfect Christmas.