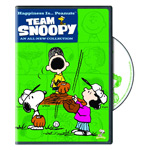 If you’re not the types to dance around the May Pole, there’s some sweet family fare launching on DVD today.

First up: It’s another Peanuts compilation, Charlie Brown! The latest collection, Happiness Is…Peanuts: Team Snoopy, celebrates Charles Schulz’s much-adored characters at their most athletic. First up, one player on Charlie Brown’s ambitious baseball team just isn’t measuring up in Lucy Must Be Traded, Charlie Brown (2003). In the second inning, viewers get a triple header of retro laughs with segments from circa 1985 The Charlie Brown and Snoopy Show: “The Pelicans”—in which Ol’ Chuck gets stuck with mascot duties while Peppermint Patty steps firmly forward on the road to victory; “Great Pumpkin”—which finds the Peanuts gang visiting the bowling alley in hopes of teaching Charlie Brown a new sport; and in “Spike” we meet Snoopy’s mustachioed brother who trots into town and gets into competition with the neighborhood cat. The single-disc DVD release from Warner Home Video is out today (May 1) and retails for $14.97. 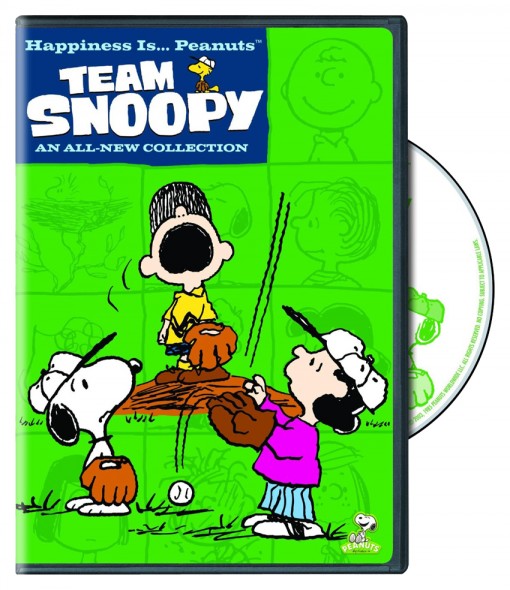 Tom and Jerry: Around the World [$19.97, Warner] This new collection brings together 22 hilarious adventures of the original cat and mouse tag team on a single round-the-world trip on disc. 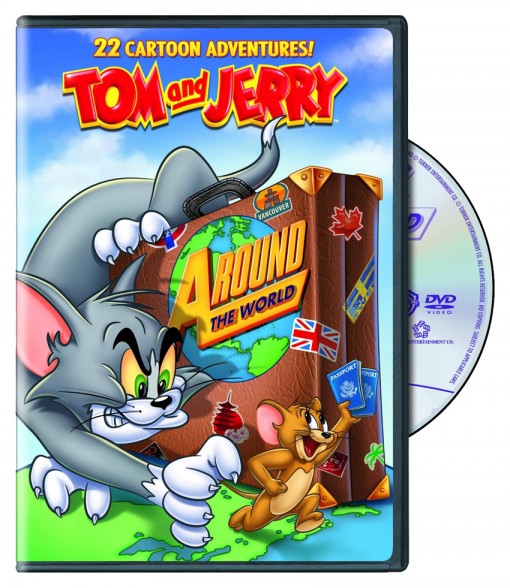 Tom and Jerry: Around the World DVD 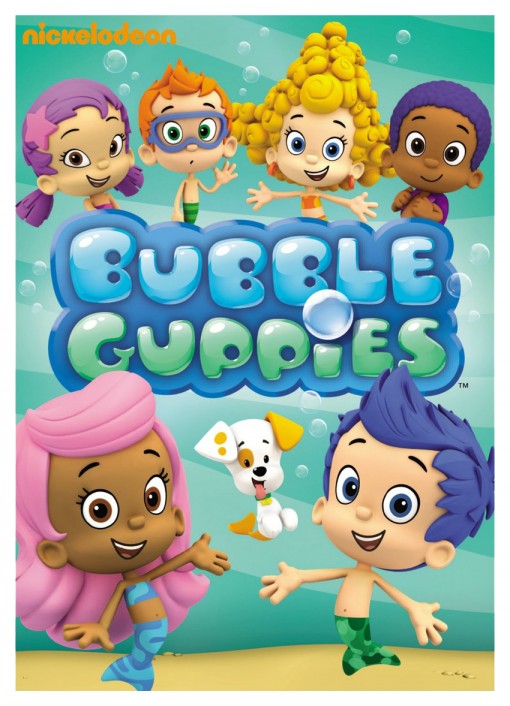