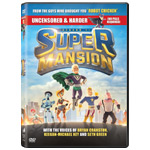 Sony Pictures Home Entertainment will be unleashing superpowered shenanigans this fall with the release of SuperMansion: Season 1 on digital (October 10) and DVD (October 11), with all 13 of the inaugural run’s episodes. From Stoopid Buddy Stoodios of Robot Chicken fame, the stop-motion series runs on Sony’s ad-supported streaming service, Crackle, with season two coming next year.

Created by Matthew Senreich and Zeb Wells, SuperMansion is an adult-targeted series about a group of dysfunctional superheroes known as the League of Freedom, whose greatest battle is staying relevant in a changing world. Lead by aging ubermensch Titanium Rex (voiced by Bryan Cranston) the crimefighters/mansion-mates are a jaded bunch of millennials learning to harness their powers and fight for justice, or whatever. 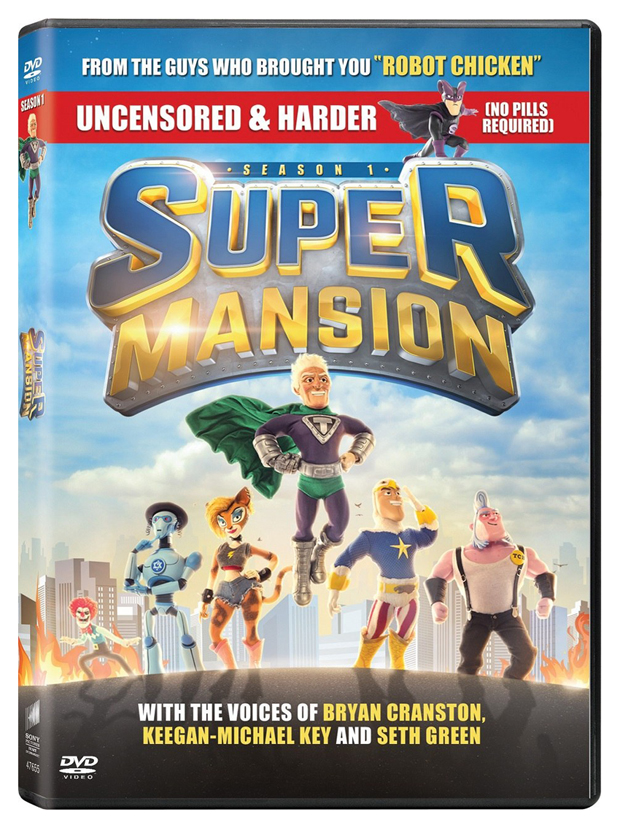