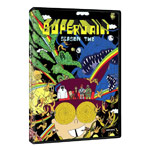 Adult Swim is getting ready to unleash the hounds (or at least Jailbot) as Superjail! Season 2 plots its escape to DVD for March 13 (SRP $19.97)!

Created by Christy Karacas (Cartoon Sushi, Robotomy) and Stephen Warbrick (Beavis and Butt-Head, Celebrity Deathmatch), Superjail!  is set in a beyond-maximum-security prison built into an active volcano, where mayhem reigns supreme and each day is packed with insanity, violence and  the most brutal inmates imaginable. The second season is animated by Titmouse Studios. 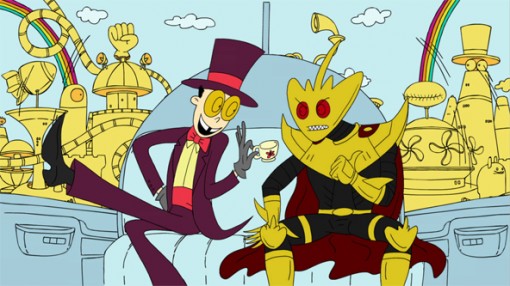 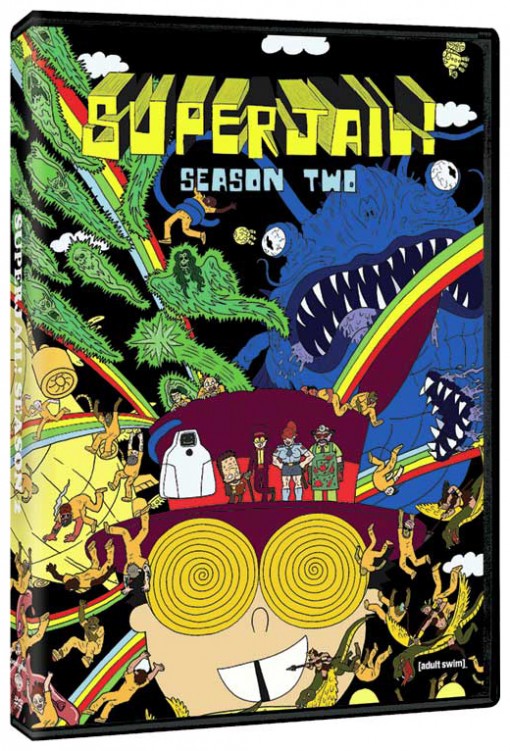