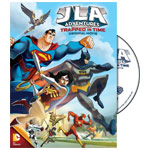 Watch out for volcanoes and superheroes in this week’s home video releases.

JLA Adventures: Trapped in Time (Warner Bros., $19.98) is an all-new original movie pitting the heroes of DC Comics’ Justice League against their arch-enemies in the Legion of Doom. The release includes two bonus cartoons from the DC Comics Vault, episodes of The All-New Super Friends Hour and Super Friends.

Also out this week area the kids’ titles The Jungle Book: Jungle Party (Phase 4, $9.99) and Mickey Mouse Clubhouse: Around the Clubhouse World (Disney, $19.99). 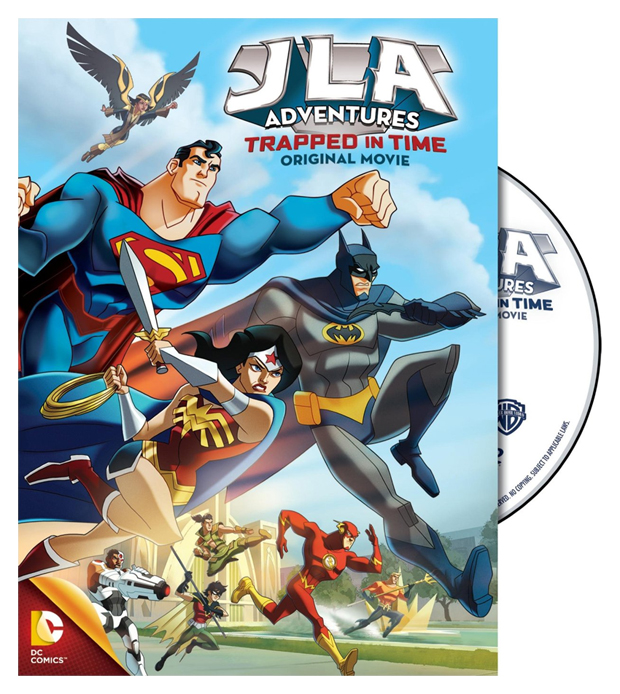