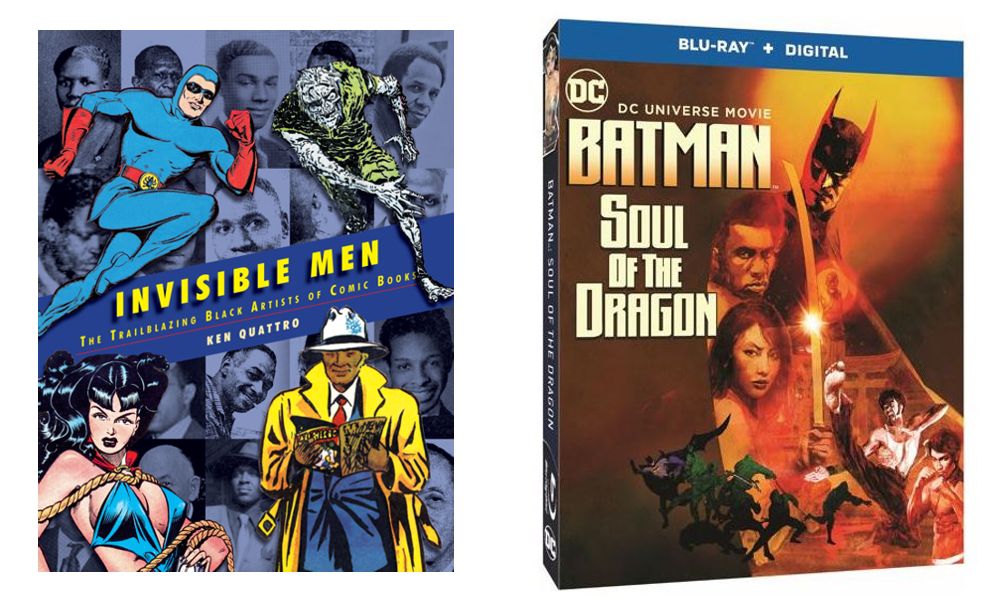 The Art of Star Wars: The Mandalorian [Abrams, $40] Go behind the scenes of Season One to see how the talented Lucasfilm artists brought Mando and The Child’s first adventures to Disney+ — and created a sci-fi touchstone with a classic Western twist. Over 250 pages pack this hardcover with concept art, story sketches and interviews with cast, crew and creatives, including EP/showrunner Jon Favrea and EP/director Dave Filoni. 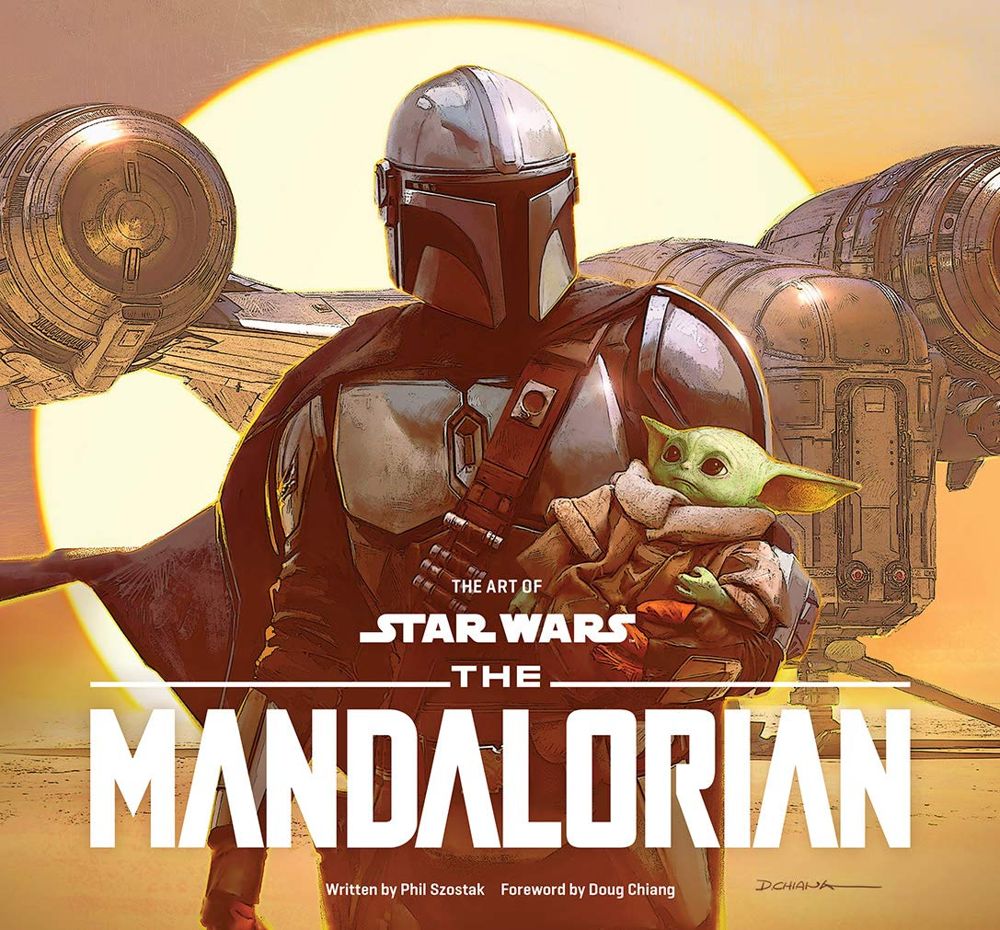 The Art of Star Wars: The Mandalorian 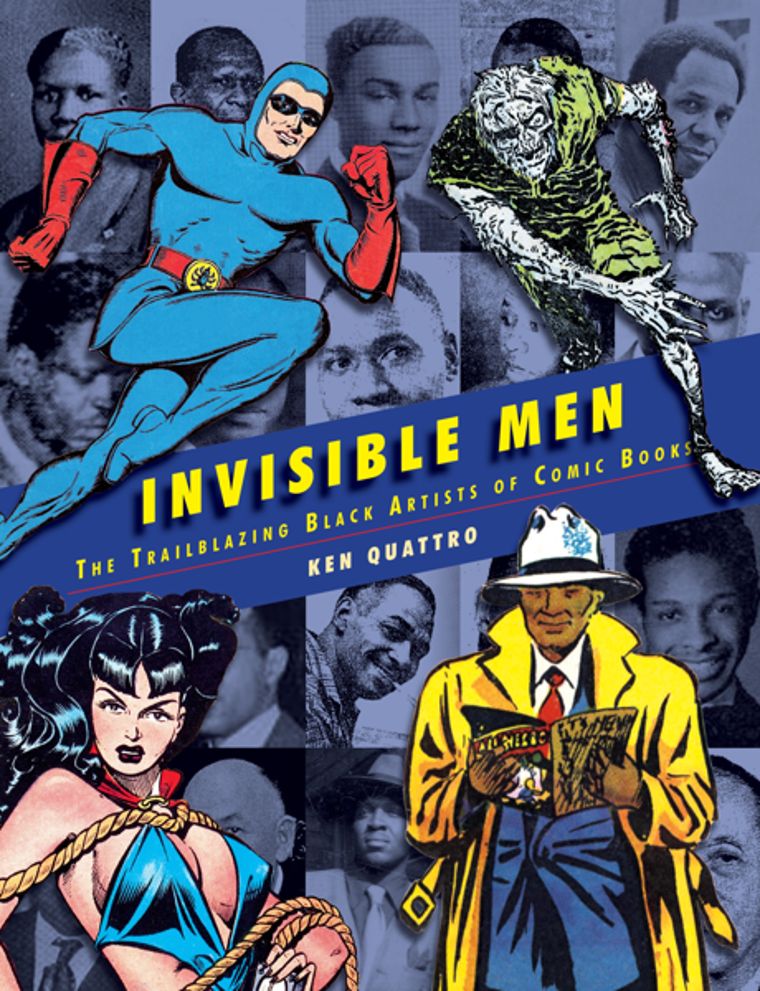 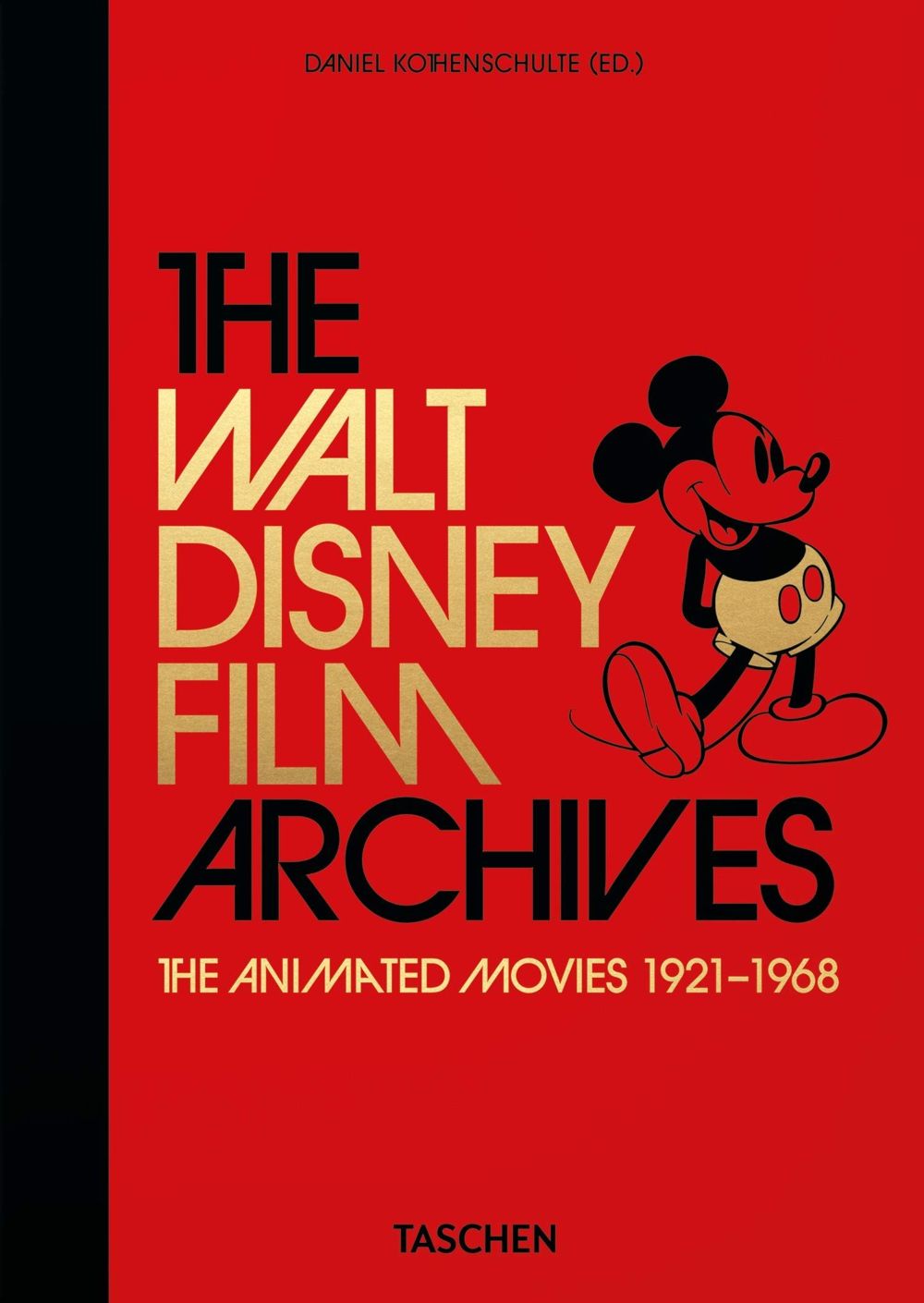 Wild Minds: The Artists and Rivalries That Inspired the Golden Age of Animation [Atlantic Monthly Press, $28] “During its first half-century, animation was an important part of the culture wars about free speech, censorship, the appropriate boundaries of humor, and the influence of art and media on society,” author Reid Mitenbuler writes. This absorbing history tracks this 20th century explosion in creativity, from Winsor McCay to Max Fleischer, Walt Disney and Chuck Jones, from Betty Boop’s risqué flapper gags to beloved feature film feats. 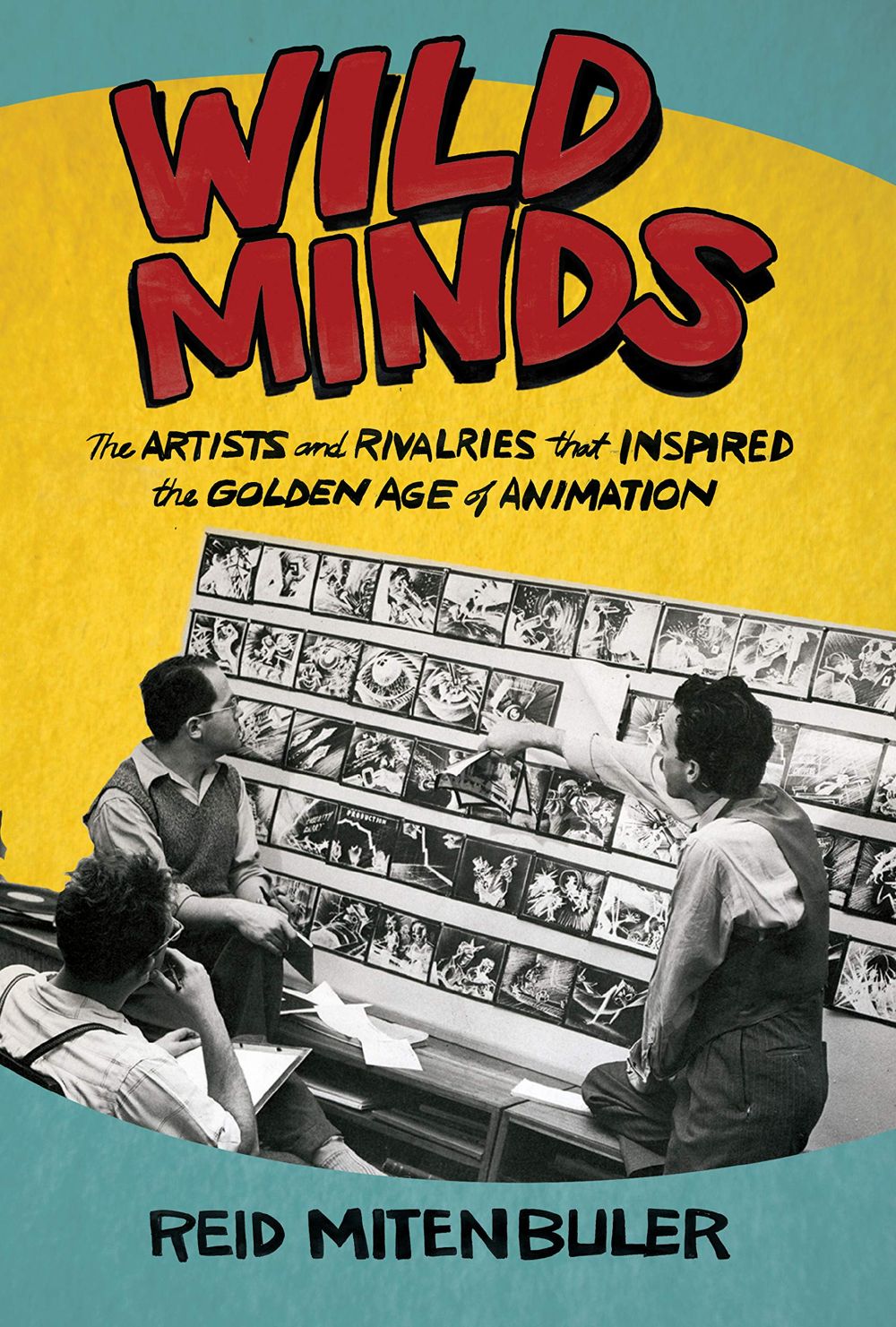 Wild Minds: The Artists and Rivalries That Inspired the Golden Age of Animation

Akira 4K LE [Funimation, $60] Katsuhiro Otomo’s 1988 masterpiece was treated to a 4K remaster and audio remix this past year, bringing Kaneda, Tetsuo and the world of Neo Tokyo back to screens in all their big screen glory. Now, the crown jewel of sci-fi anime comes home with new special features on the film’s sound, original ’80s end credits, trailer collection and storyboards, on top of tons of legacy bonus content. 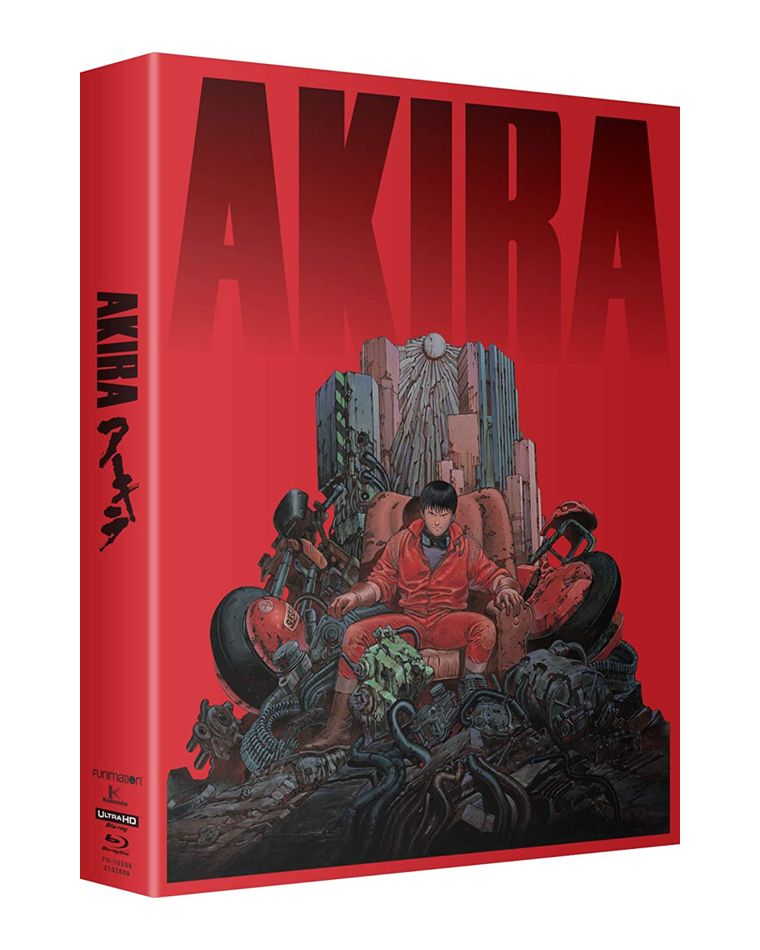 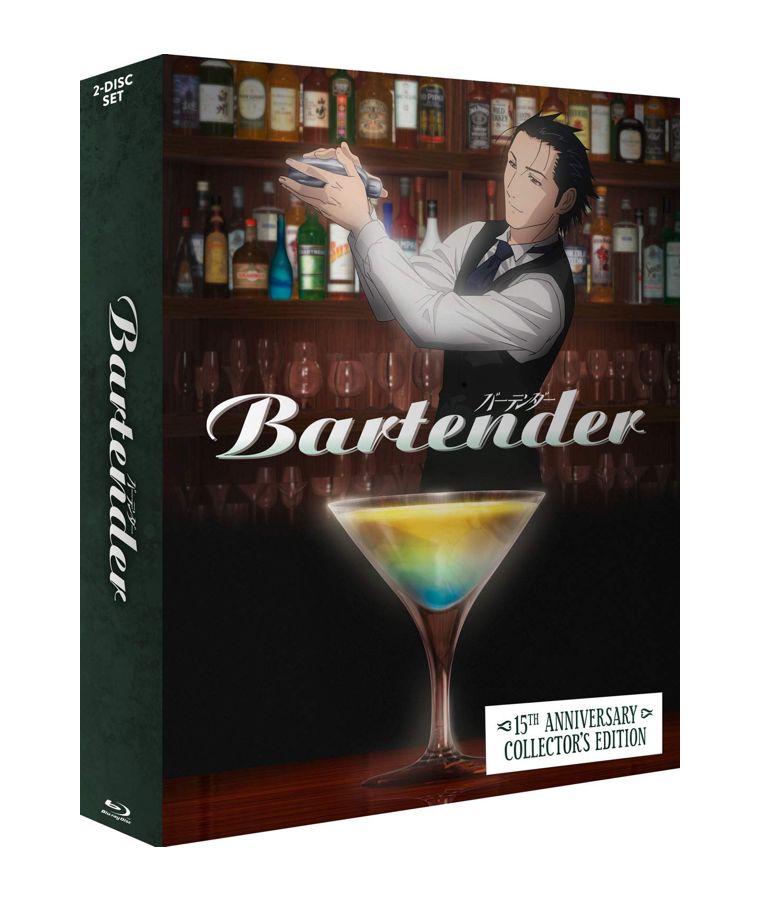 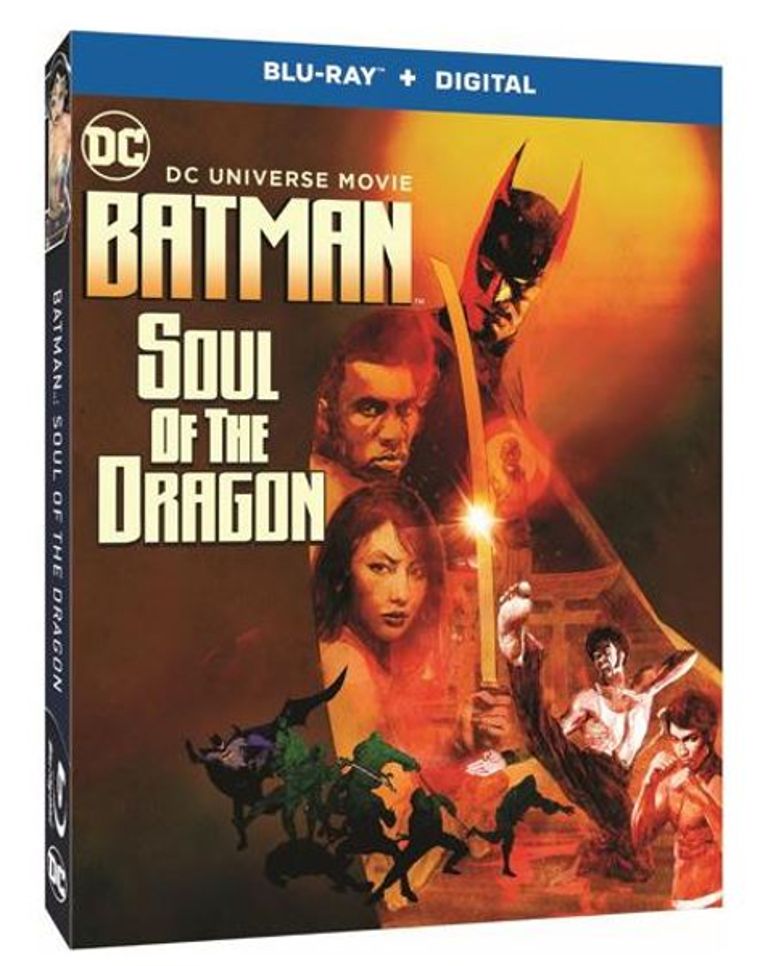 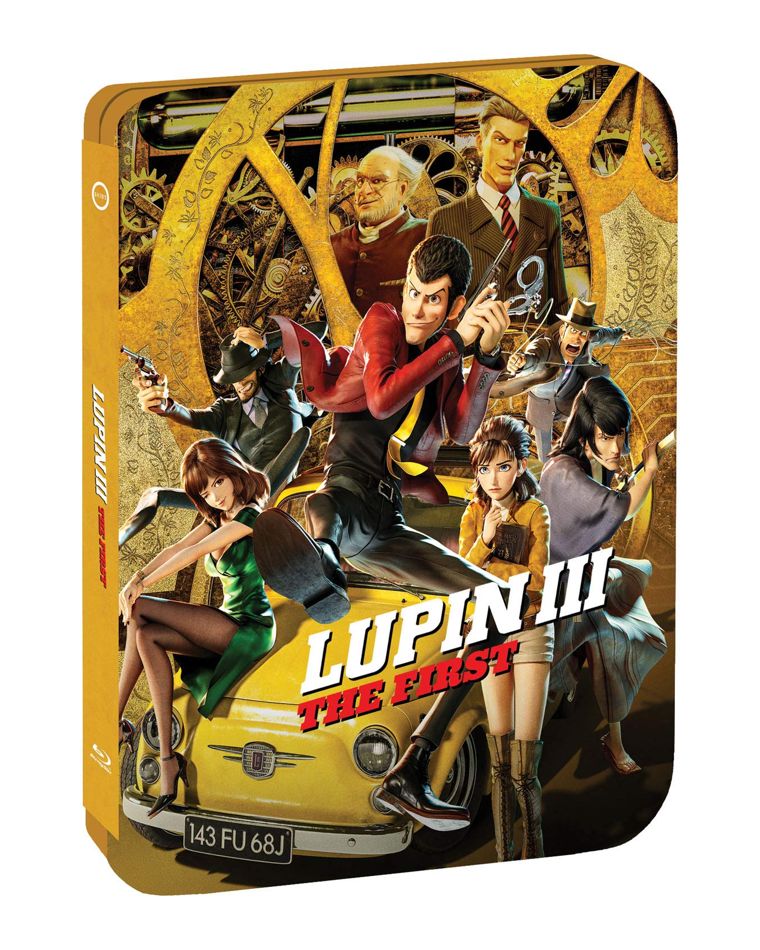