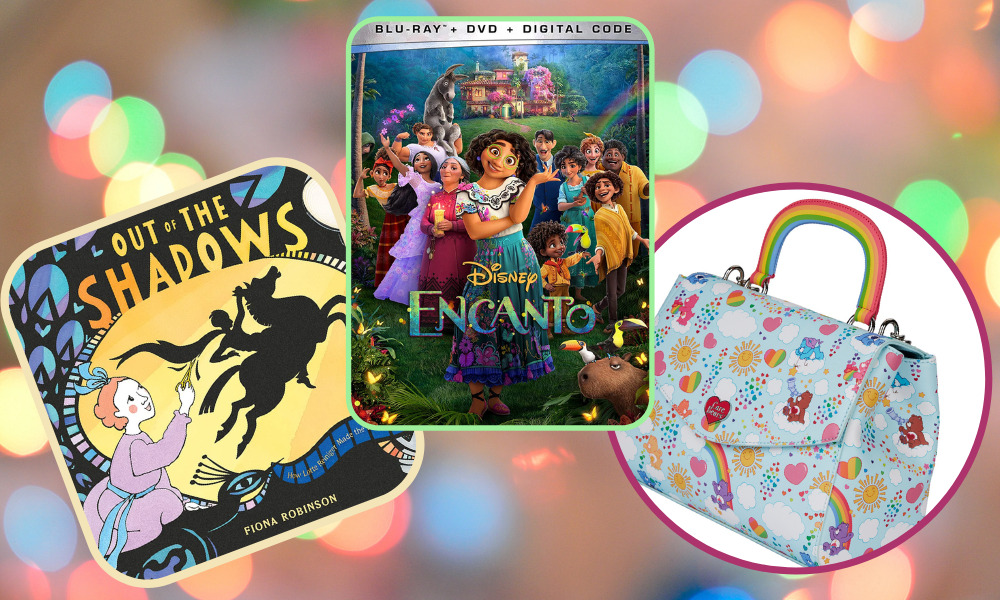 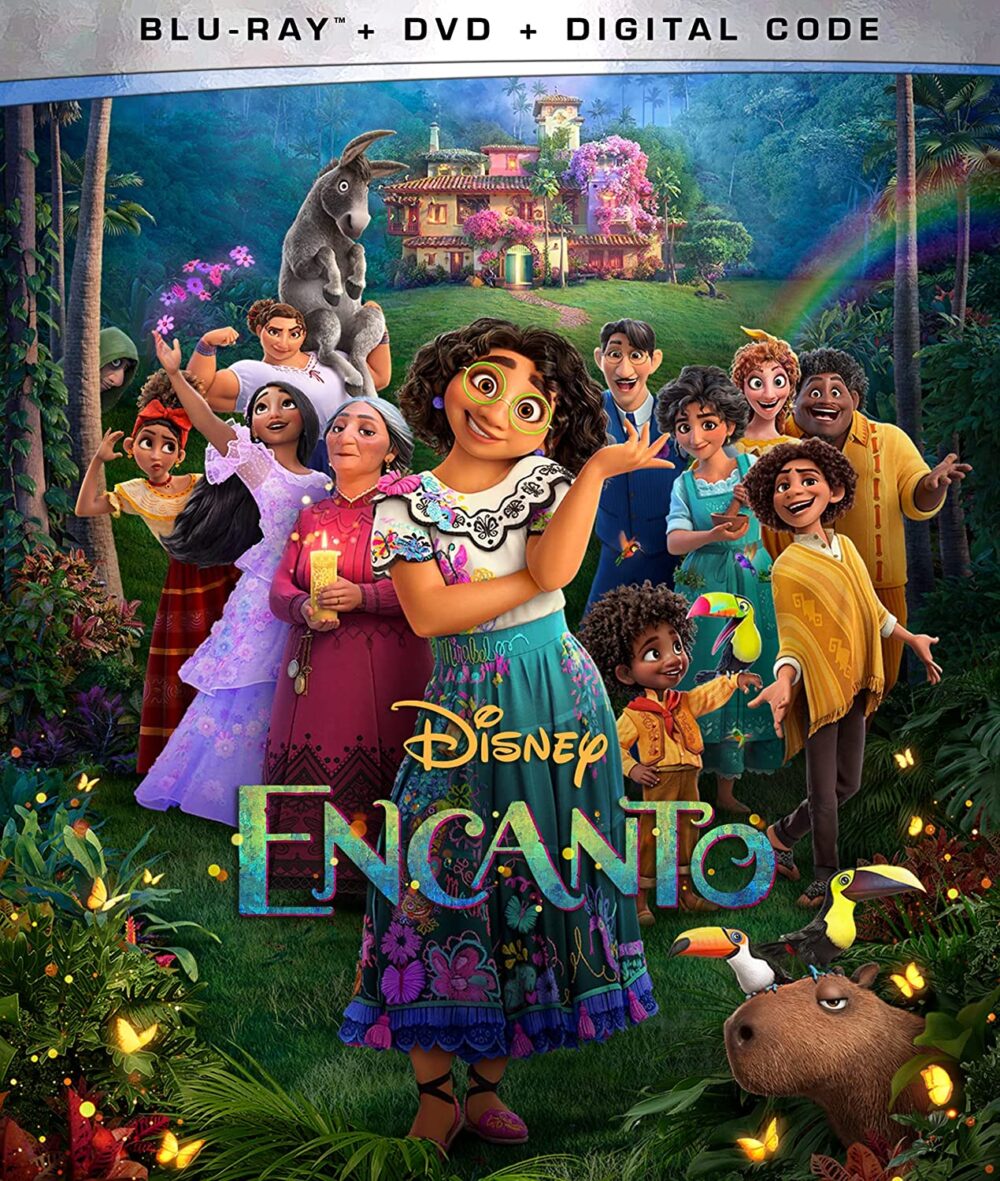 Utterly Enchanting! Critics, audiences — basically, everyone and their abuela have been singing the praises of Disney’s latest visually stunning musical fantasy, Encanto. Fresh off its Golden Globe win, the tale of a Colombian family who must rely on one (gasp!) normal daughter (voiced by Stephanie Beatriz) to restore their magical gifts is hitting discs. Even if you’ve already seen Jared Bush & Byron Howard’s hit, you won’t want to miss out on bonus features covering the Madrigal family, their enchanted Casita, the music (from composer Germaine Franco and songwriter Lin-Manuel Miranda) and more. (Disney, $20 DVD/$25 BD/$30 4K, Feb. 8) [Buy Now] 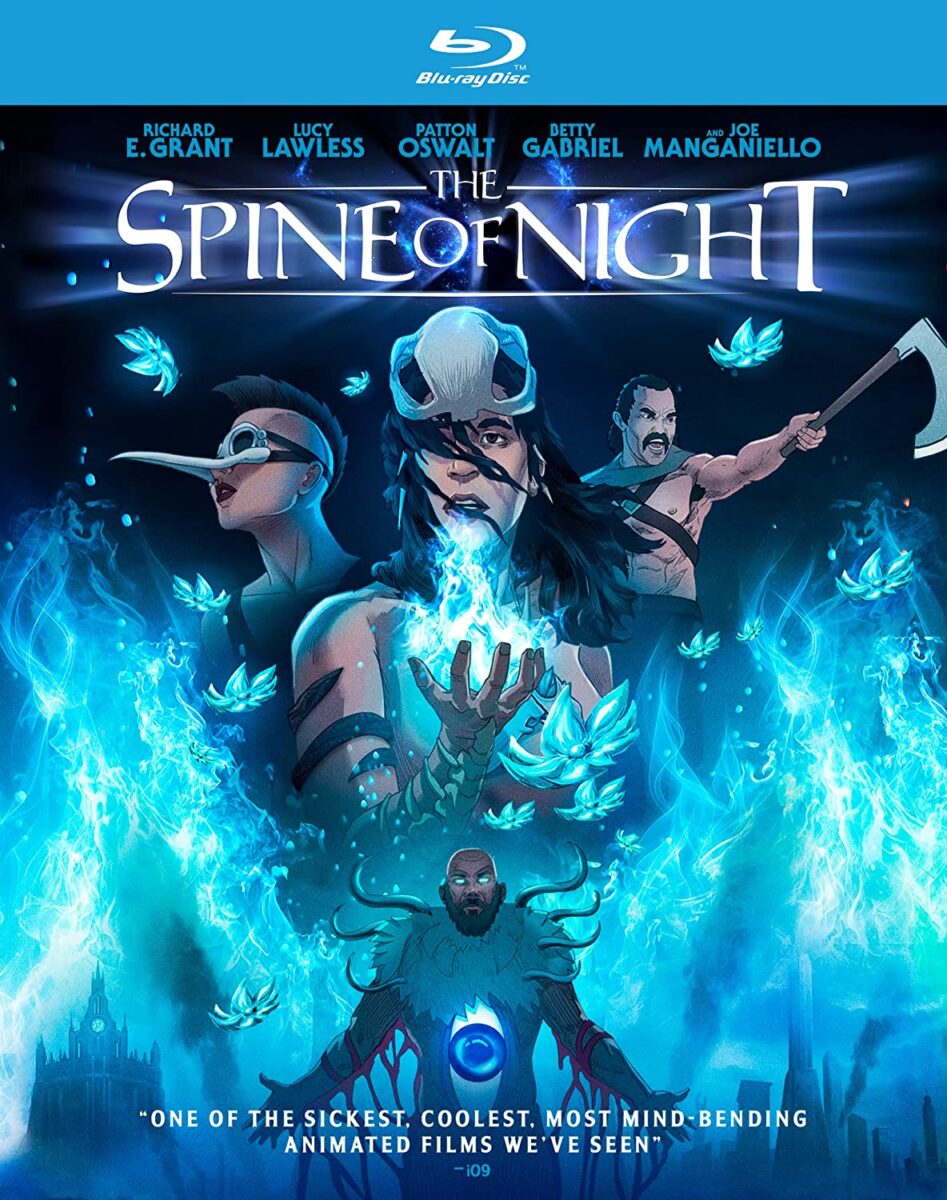 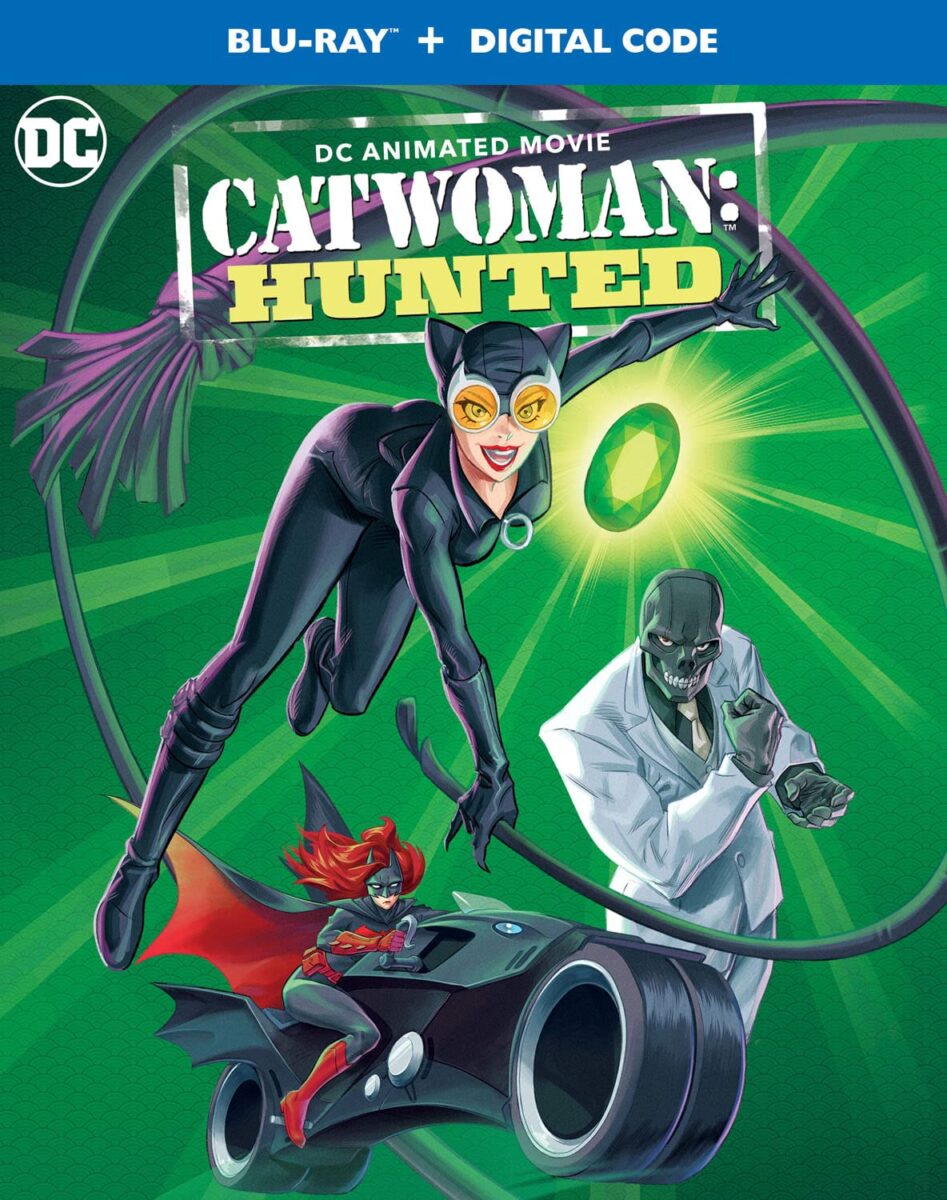 The Purr-fect Crime: Selina Kyle tries on a fierce anime look in the new DC animated movie Catwoman: Hunted, directed by Shinsuke Terasawa. Catwoman (Elizabeth Gillies) can’t resist stealing the world’s biggest emerald — unfortunately, she snatches it from the hands of the Leviathan criminal empire, who put a price on her head. This cat and crook chase is joined on disc by a villain spotlight doc and a focus on The Feline Femme Fatale herself. (Warner, $30 BD/$40 4K, Feb. 8) [Buy Now]

More to Watch This Month 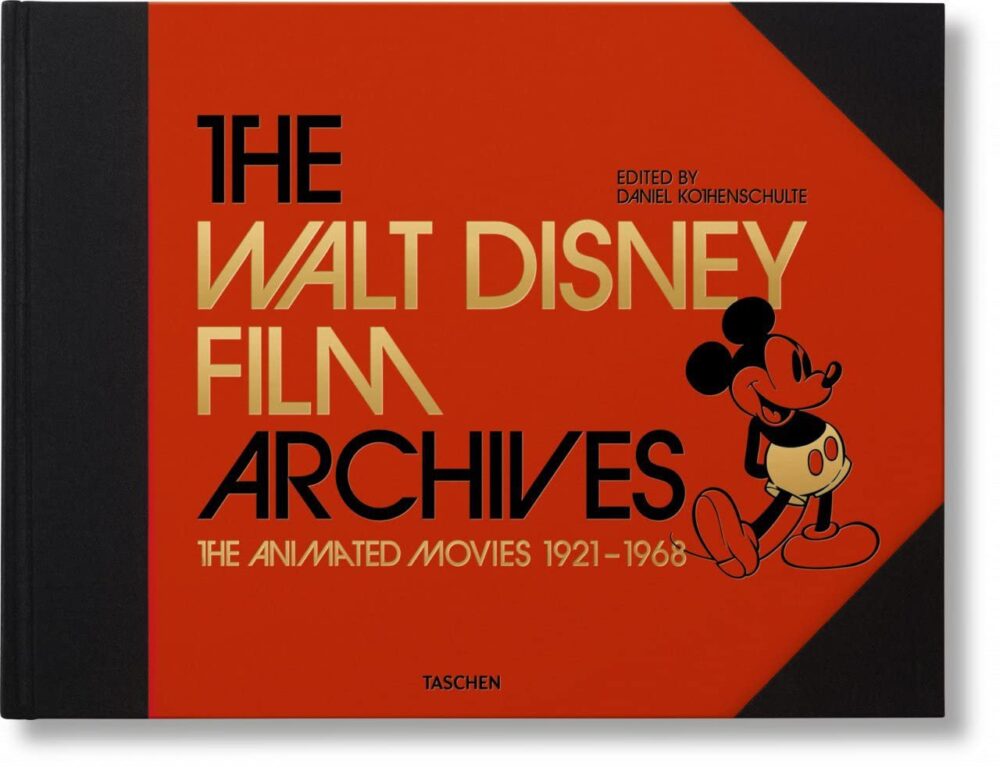 Pages of the Past: Flip through 620 pages of studio history in the latest edition of Daniel Kothenschulte’s The Walt Disney Film Archives: The Animated Movies 1921-1968, reissued by Taschen as a landscape hardcover packed with 1,500 photos, sketches and cel setups from the Golden Age of Animation, and more affordable at $80 (Feb. 25). [Pre-Order] 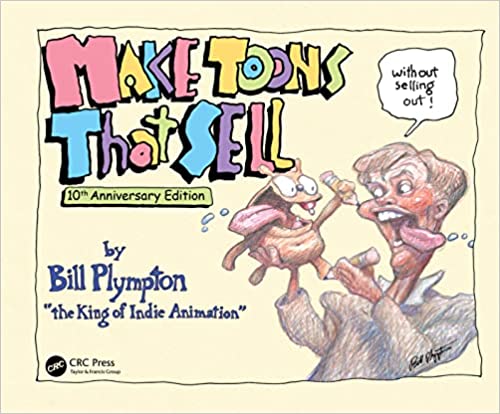 Aspiring auteurs also have a chance to snag a 10th anniversary edition of Bill “The King of Indie Animation” Plympton’s invaluable Make Toons That Sell without Selling Out, for paperback ($45) and ebook ($32) perusal. Delve into the secrets of creating poignant expressions of your vision with the Oscar-nominated animator as your guide, offering time-saving techniques, the secrets of crafting a good narrative and more. (CRC, Jan. 26) [Buy Now] 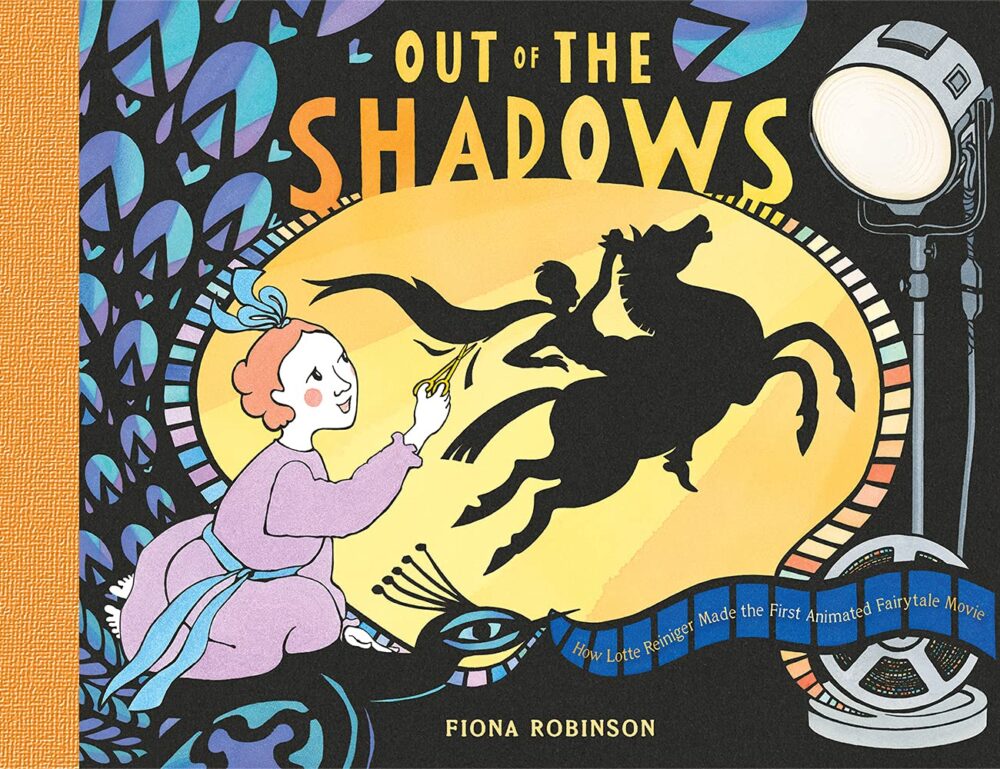 You know we stan the story of an unsung animation heroine around here. While toon aficionados are likely familiar with the oldest-surviving feature, The Adventures of Prince Achmed (1926), a new picture book from Fiona Robinson aims to introduce a wider audience of grade school readers to its pioneering German director. Out of the Shadows: How Lotte Reiniger Made the First Animated Fairytale Movie is a tribute to one little girl’s love for lore and papercut silhouettes grew into a woman’s piece of cinema history. (Abrams, $19, Feb. 8) [Buy Now] 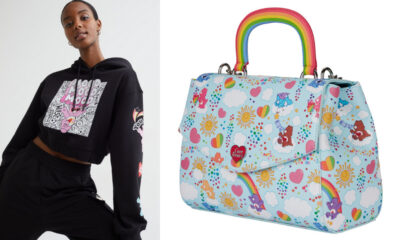 We Care a Lot! CloudCo and its partners are ramping up merch this spring to celebrate the Care Bears 40th anniversary with a variety of licensed products. Kicking off the roll out are a candy-colored, vegan leather backpack, wallet and crossbody bag (pictured, $40; Pre-Order) from Loungefly and apparel for adults and kids from H&M, featuring retro, tie dye and patterned sweater style notes — the black crop hoodie is such a mood ($25) [Buy Now]. 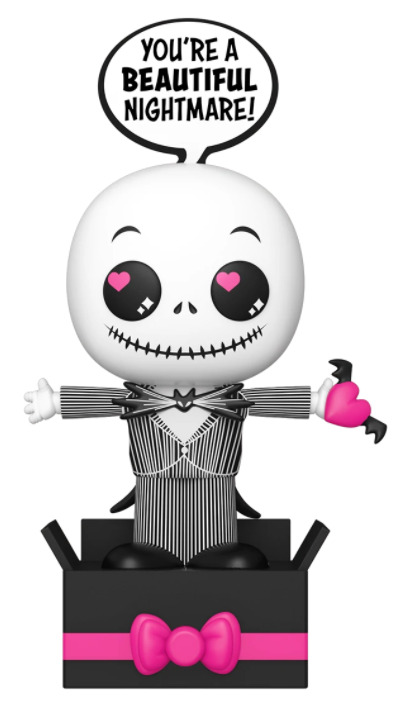 Message in a Bauble: Those money-siphoning sirens at Funko are at it again, this time with an irresistibly cute (and, of course, collectible) greeting figs called Popsies: Just press the bow button on the character’s box base for a speech bubble surprise! Launched with a Valentine’s line, the collection includes characters from Disney/Pixar, DC, Marvel, Peanuts and more. ($7 each) [Shop All]