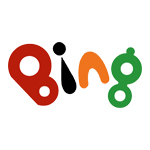 Acamar Films’ award-winning preschool show Bing is set to expand its U.K. presence with a new deal that will see Canal+ Group’s StudioCanal label launching a DVD in the country. Coming this month, the 70-minute release will feature some of the most popular episodes of the CBeebies series’ first season.

Produced by Acamar Films and Dublin-based Brown Bag Films, Bing is adapted from the books by author/illustrator Ted Dewan. Since launching last year, the series has won a Writer’s Guild Award and a preschool BAFTA nomination, and has proved a ratings hit for CBeebies in the U.K. and ABC in Australia.

Global distribution partner Aardman is currently in negotiations with broadcasters in 30 new territories around the world, and this summer will see the first Bing products hit retail. 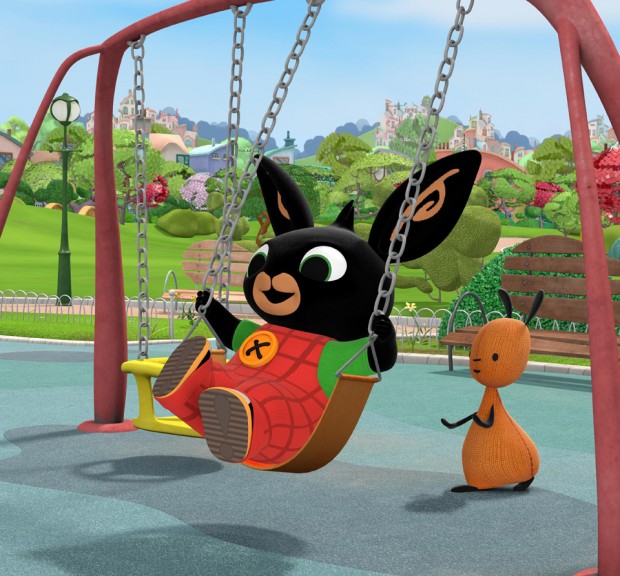