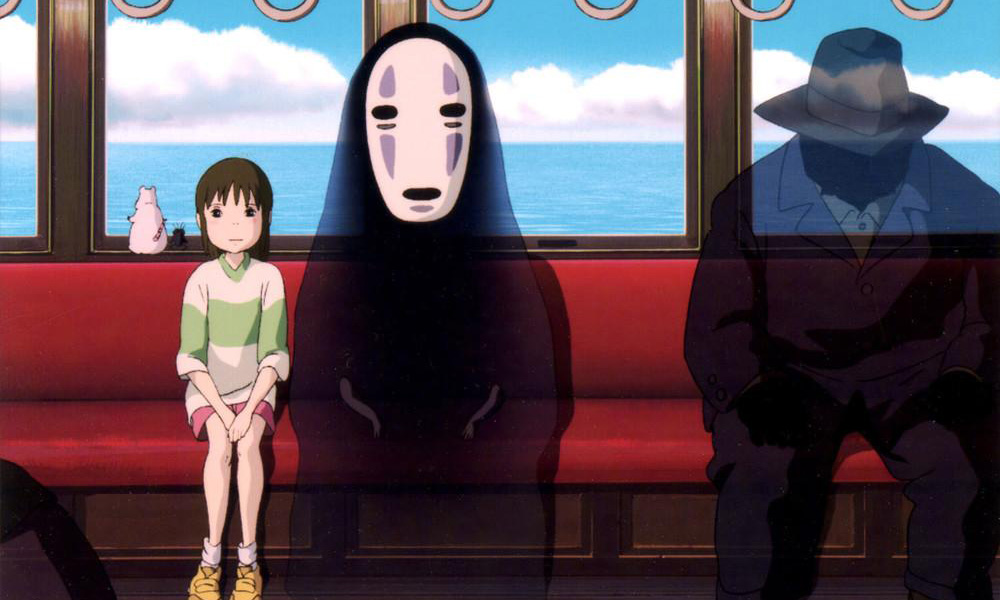 Studio Ghibli and GKIDS have partnered to create a beautiful collector’s edition set for acclaimed anime feature Spirited Away, to be distributed by Shout! Factory for a November 12 release. The limited-edition set comes in an elegant hard slipcase, with a new 40-page book of stunning art and essays. Featured in a deluxe disc portfolio will be a Blu-ray of the film paired with hours of special features and the film’s soundtrack on CD (now available exclusively on disc in North America).

The set is available for pre-order now on ghiblicollection.com.

Spirited Away is one of the best-selling and most internationally beloved films of all time. Directed by Studio Ghibli co-founder Hayao Miyazaki, the wondrous fantasy became the highest-grossing film in Japanese history in 2001, and received the 2003 Academy Award for Best Animated Feature in addition to dozens of international awards.

Synopsis: Chihiro’s family is moving to a new house, but when they stop on the way to explore an abandoned village, her parents undergo a mysterious transformation and Chihiro is whisked into a world of fantastic spirits ruled over by the sorceress, Yubaba. Put to work in a magical bathhouse for spirits and demons, Chihiro must use all her wits to survive in this strange new place, find a way to free her parents and return to the normal world. 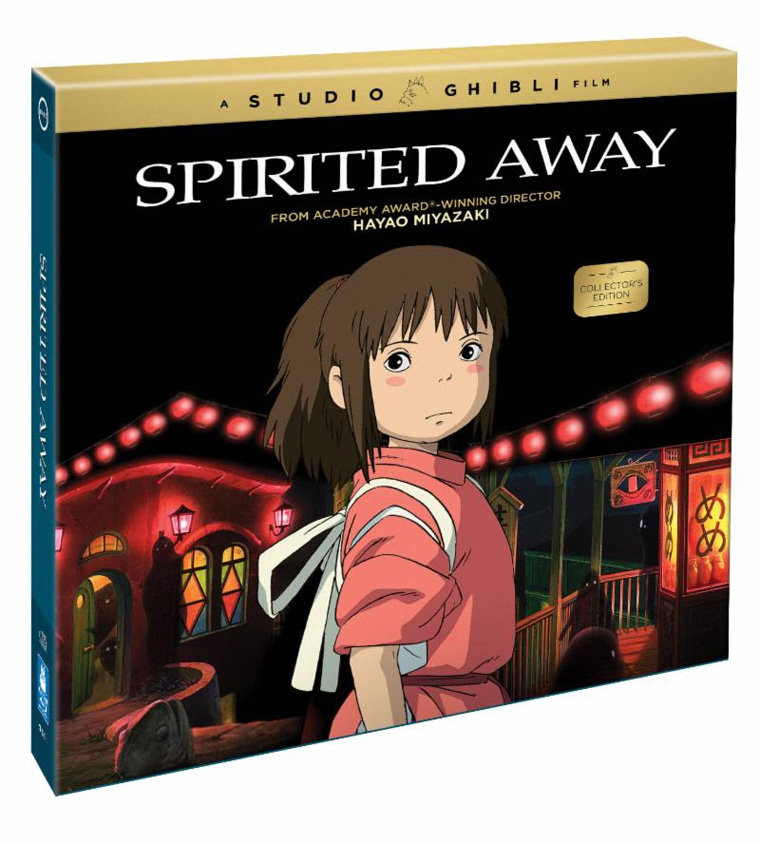 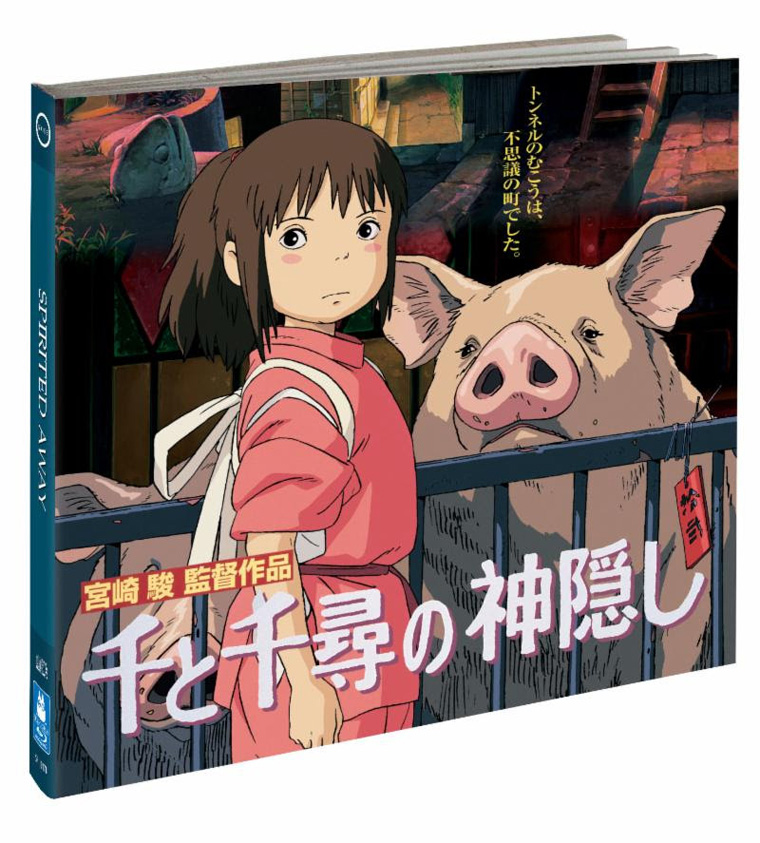