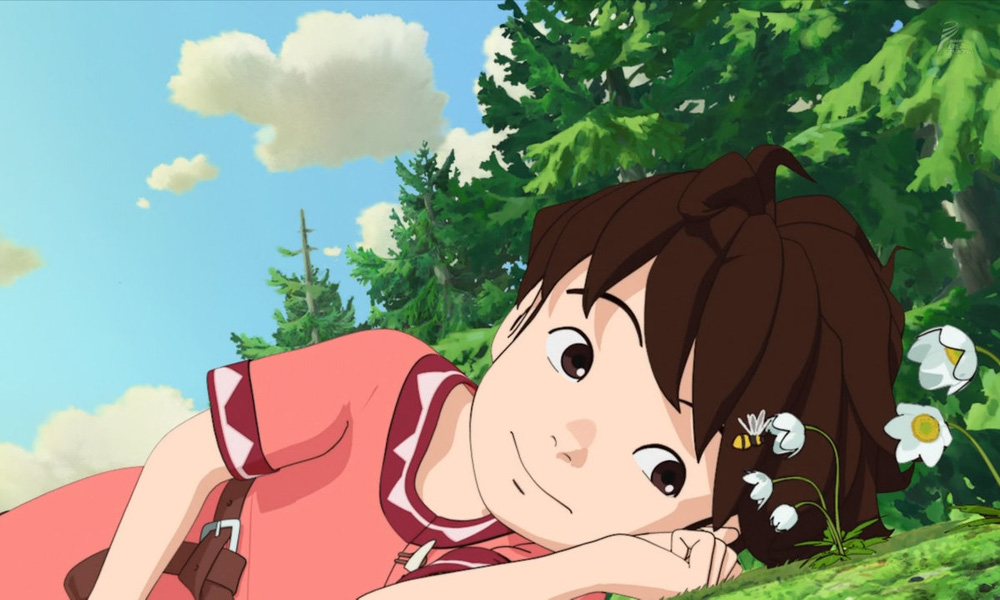 International Emmy Award-winning epic Ronja, The Robber’s Daughter will be available on Blu-ray for the first time on August 20, thanks to GKIDS and Shout! Factory. Based on the beloved novel by Astrid Lindgren (Pippi Longstocking), Ronja is the first TV series produced by the renowned Studio Ghibli, with Polygon Pictures, and is directed by Goro Miyazaki (From Up on Poppy Hill).

The new Blu-ray edition will be the first international release of Ronja to include the original Japanese language version in addition to the English dub. The four-disc set includes all 26 episodes, as well as a Making of Ronja featurette and interview with the director. Pre-orders are open now at ShoutFactory.com at $39.97 (list price $49.97).

Synopsis: One stormy night, a girl is born inside a mountain fort, surrounded by her parents and a loving band of robbers. Now 10 years old, Ronja has grown into a strong and active girl, who discovers the forest as both a beautiful and frightening place inhabited by unique creatures. She befriends the son of her father’s rival, which begins the drama of her friendship and family loyalties. As she struggles to balance this friendship with her family relationship, she comes to understand that differences can be overcome with the help of love and understanding. 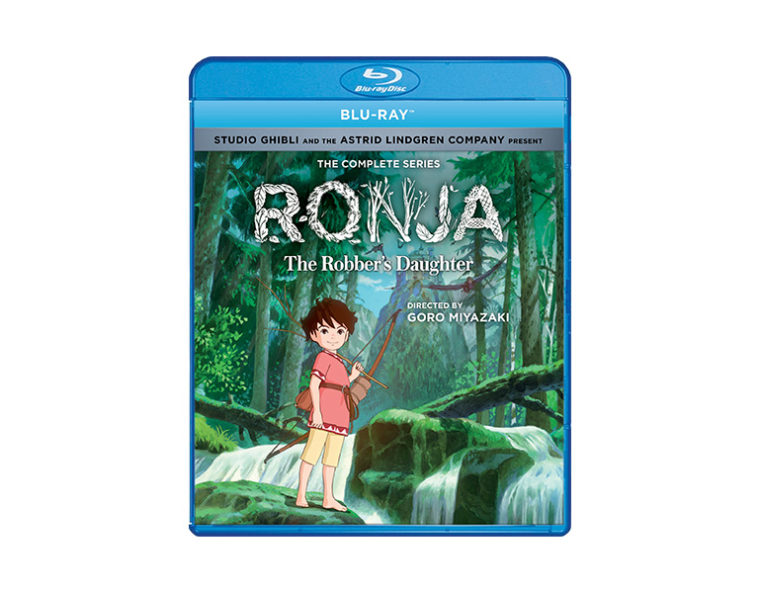