Studio 100 Media has secured a home video and VOD distribution agreement with Svensk Filmindustri for the revived CG animated Heidi series. The show is proving a broadcast success across Scandinavia on NRK Super (Norway) and MTV3’s kids channel Juniori (Finland) — and it will arrive on SVT Barnkanlen (Sweden) later this year.

Targeted at six to eight year olds and a family audience Heidi (39 x 22) is a vibrant and charming show based on the popular 1880s children’s book by Swiss author Johanna Spyri. The CGI animated TV series is produced by Paris based Studio 100 Animation and Flying Bark Productions, Sydney, with Studio 100 Media responsible for the worldwide distribution. 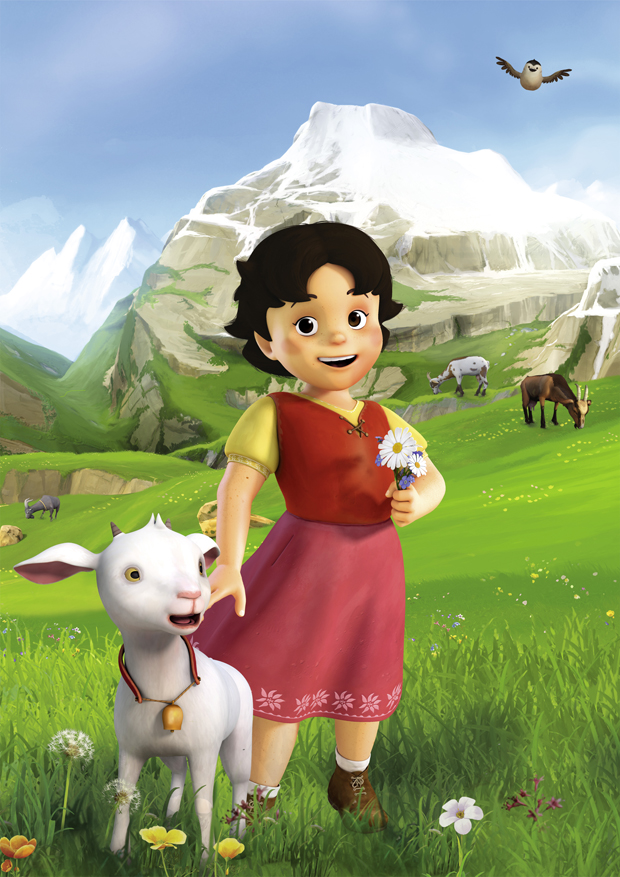