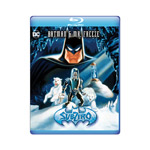 The panel, scheduled for Friday, March 23 at 1 p.m. in Room 300B of the Anaheim Convention Center, will feature Warner Archive Podcast hosts D.W. Ferranti and Matthew Patterson, who will be joined by some surprised guests to present remastered footage and discuss the film and Mr. Freeze’s evolution from a goofy villain into a multidimensional character driven by the desire to find a cure for his dying wife.

Released direct-to-video on March 17, 1998, the movie sees Batman (voiced by Kevin Conroy) face an ice-cold case when Mr. Freeze (Michael Ansara) returns to Gotham City and kidnaps Batgirl (Mary Kay Bergman). While unraveling the mystery of her disappearance, Batman and Robin (Loren Lester) discover that she is part of Mr. Freeze’s plan to save his dying wife — no matter what cost. With time running out, the dynamic duo must crack the case and stop Gotham’s most cold-blooded villain from putting Batgirl “on ice” forever. 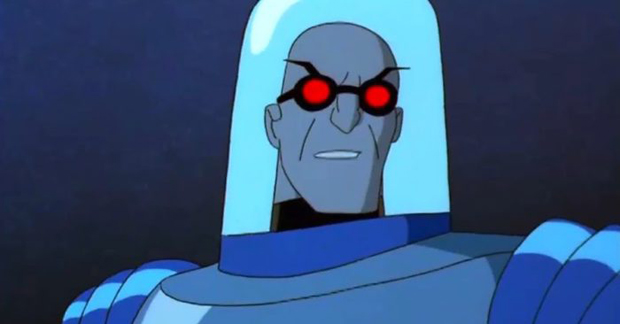 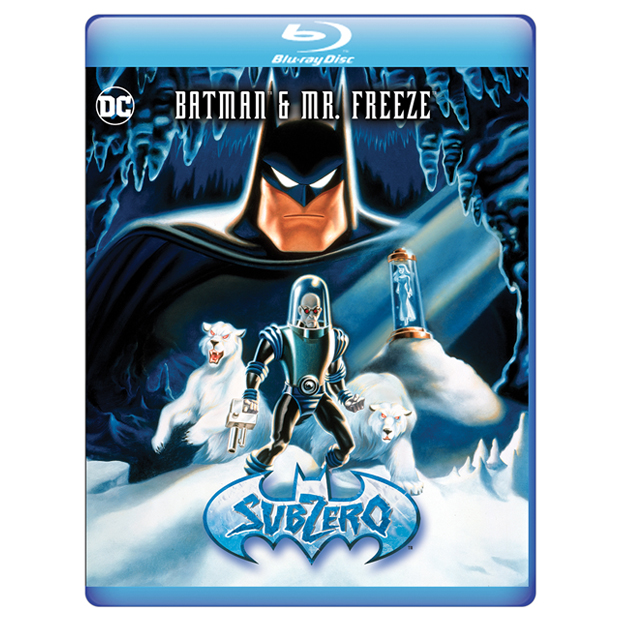 MONSTRA Fest Grows Up with 18th Edition
Daily News Bytes: Disney Is ‘Poppins’ Off, ‘Voltron’ S6 Dated and a Flurry of Festivals