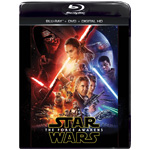 Star Wars: The Force Awakens arrives on Blu-ray-DVD-Digital HD combo pack this week, allowing millions of the world’s Star Wars fans the chance to begin dedicating its every detail to memory in the comfort of their own home.

The movie itself — presented on a single Blu-ray disc or DVD disc — is a solid, if bare-bones effort. The movie looks good and sounds good, though the lack of any kind of commentary tracks stands out, especially in light of the detailed commentaries the DVD release of the previous six movies received.

The bonus features disc is nice, but can best be described — like the feature itself — as safe. It includes a feature-length making-of documentary that uses interviews with executive producer Kathleen Kennedy, director J.J. Abrams, writer Lawrence Kasdan and many members of the cast and crew to run through a basic narrative of how the movie came to be. Additional featurettes explore more specific aspects of the movie: The first table read; creating BB-8, creating creatures, capturing the climactic lightsaber fight between Daisy Ridley’s Rey and Adam Driver’s Kylo Ren, John Williams’ score and the visual effects by ILM.

It’s disappointing that with this much time and space, that more insight wasn’t offered into decisions like passing over George Lucas’ original outline for a story that focused more on the original trilogy characters, or the surely intense financial pressure that Disney’s $4 billion purchase of Star Wars and Lucasfilm must have put on the filmmakers at every level.

Instead, we’re given a rather bland, EPK-style set of bonus features that — like the handful of deleted scenes — offers little in the way of context or insight. None of this means that fans won’t be happy with the few behind-the-scenes glimpses of the movie, or the movie itself, but it appears any insight or examination of the movie itself will have to wait for a subsequent release. 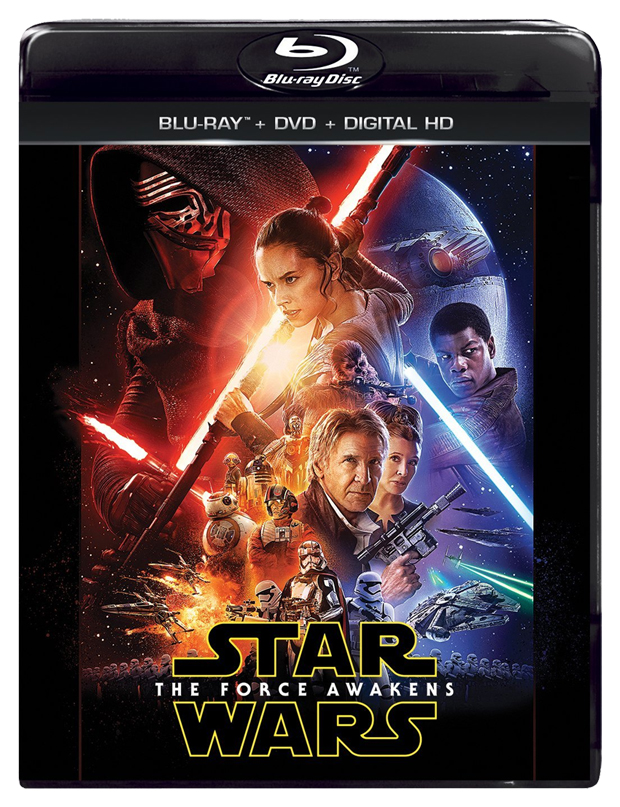