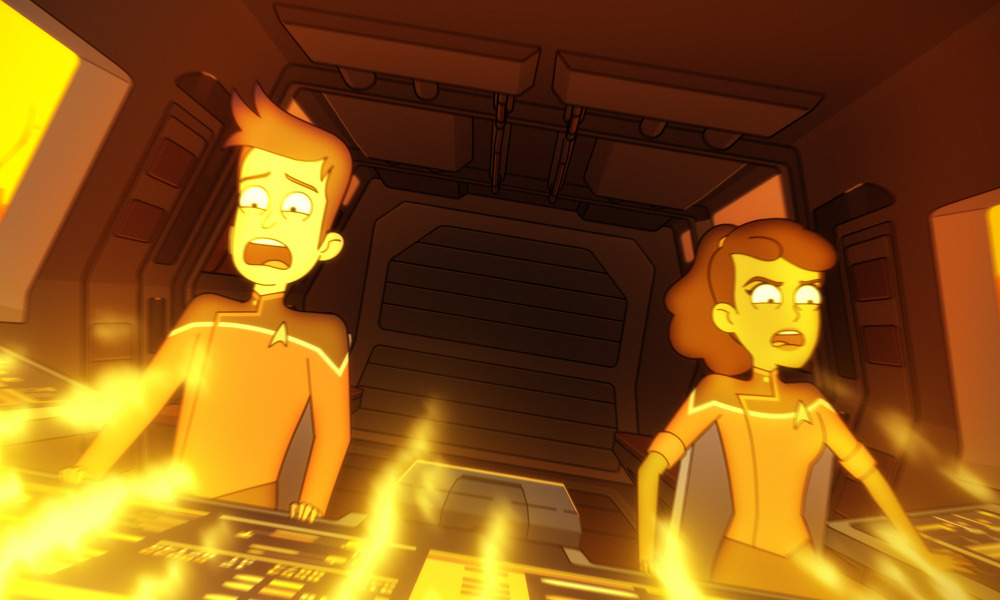 Developed by award winning creator Mike McMahan (Rick and Morty, Solar Opposites), Season 2 of Star Trek: Lower Decks is bigger, funnier and Star Trekkier than ever before — and it’s charting a course for Blu-ray and DVD on July 12 from Paramount+, CBS Home Entertainment and Paramount Home Entertainment. The two-disc collection features over an hour of bonus content, including two exclusive featurettes.

Synopsis: As the support crew serving on one of Starfleet’s least important ships, the U.S.S. Cerritos, Ensigns Beckett Mariner (Tawny Newsome, Space Force), Brad Boimler (Jack Quaid, The Boys‘), Samanthan Rutherford (Eugene Cordero, Kong: Skull Island) and D’Vana Tendi (Noël Wells, Master of None) have to keep up with their duties and their social lives, while the ship is being rocked by a multitude of sci-fi anomalies. Season 2 follows their adventures as they deal with changes in group dynamics, chasing promotions, and tons of sci-fi missions. 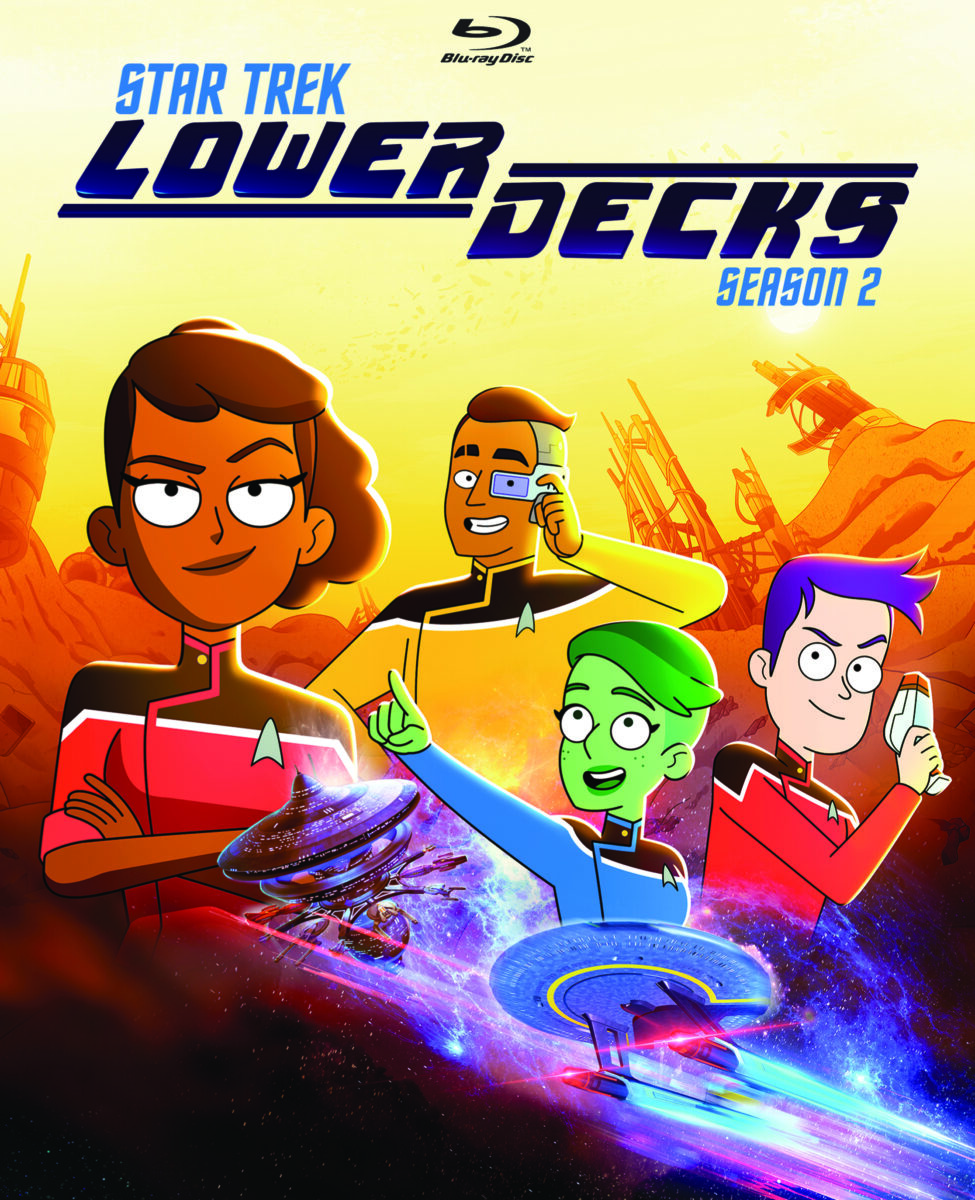 The Blu-ray and DVD includes every episode from the action-packed second season, along with over an hour of special features, such as animatics, exclusive featurettes and Easter eggs, including: