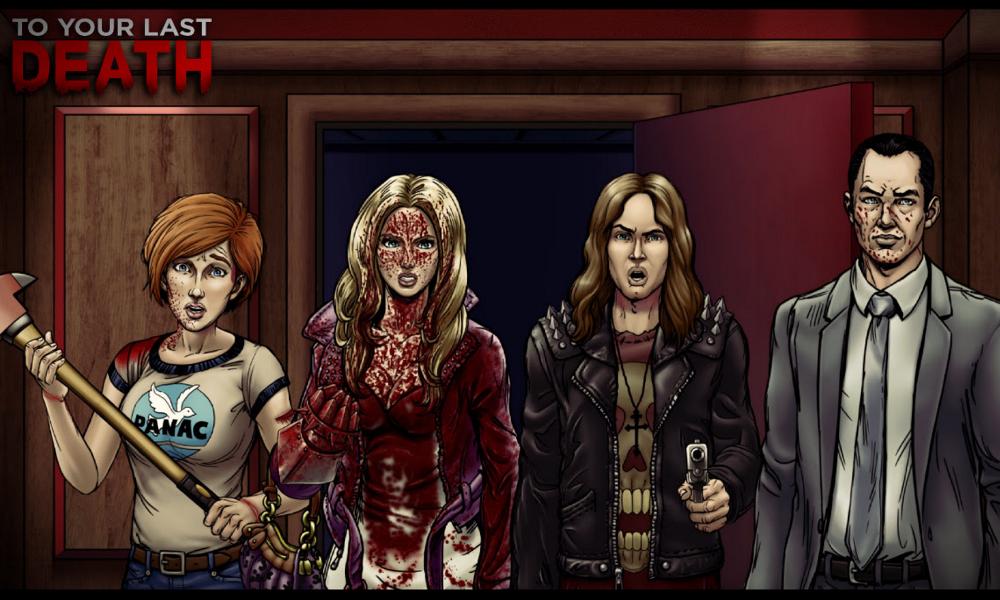 Following a wildly successful run on the global film festival circuit — netting over two dozen awards and 60 nominations — Coverage Ink and Quiver Distribution have announced the home video release of Jason Axinn’s To Your Last Death. The blood-splattered, timewarped animated family drama will be available nationwide October 6 on Blu-ray. It is currently available on a number of digital and cable platforms, including iTunes, Amazon Video, Vudu, Comcast, Spectrum and Cox. 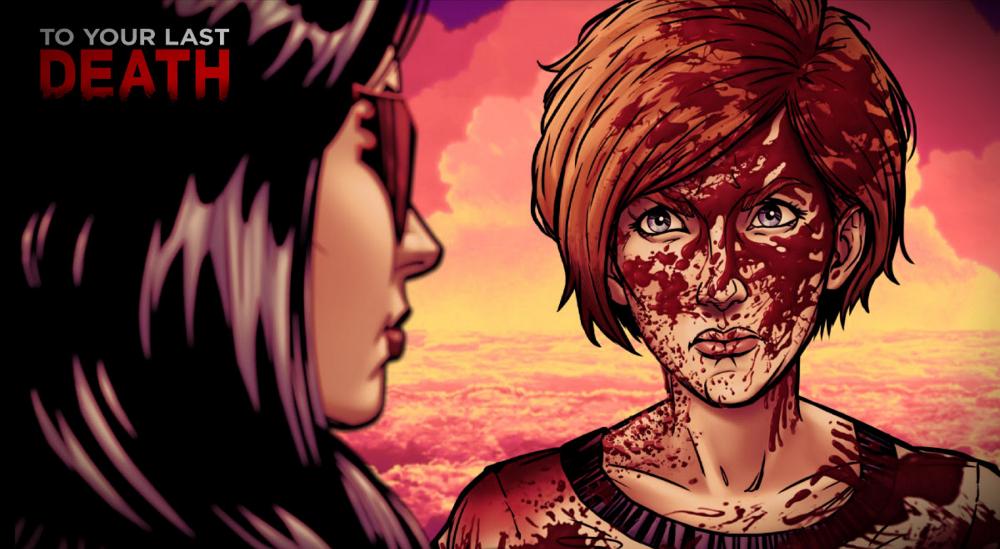 “What drew me to this project was how dark it was. This idea that we can be finger puppets, that somebody could be up there, wreaking chaos in our lives… Obviously, it’s a fantasy world, and it’s always fun to do something that’s completely unrealistic and at the same time plays with themes from reality,” Baccarin shared. “I enjoyed this character because one could say she’s evil — she’s doing these terrible things — but she’s really just doing her job. It’s not about emotion, and it’s not about being mean or terrible to people. It’s about entertainment and, in a weird way, I thought it would be really fun to attempt vocally to do that.”

“If you can make people feel that they could die horribly, that’s scary. That’s close to the bone,” added Shatner. 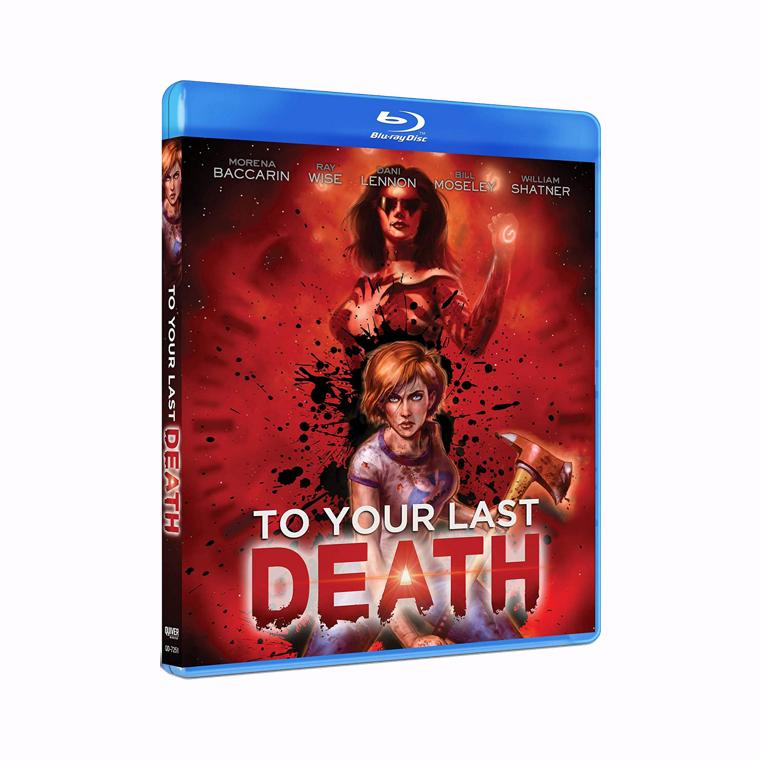 To Your Last Death was produced by Coverage Ink Films and directed by Jason Axinn, from a script by Coverage Ink’s Tanya Klein and Jim Cirile. Axinn produced alongside Cindi Rice and Paige Barnett. Klein, Cirile and John Frank Rosenblum served as executive producers.