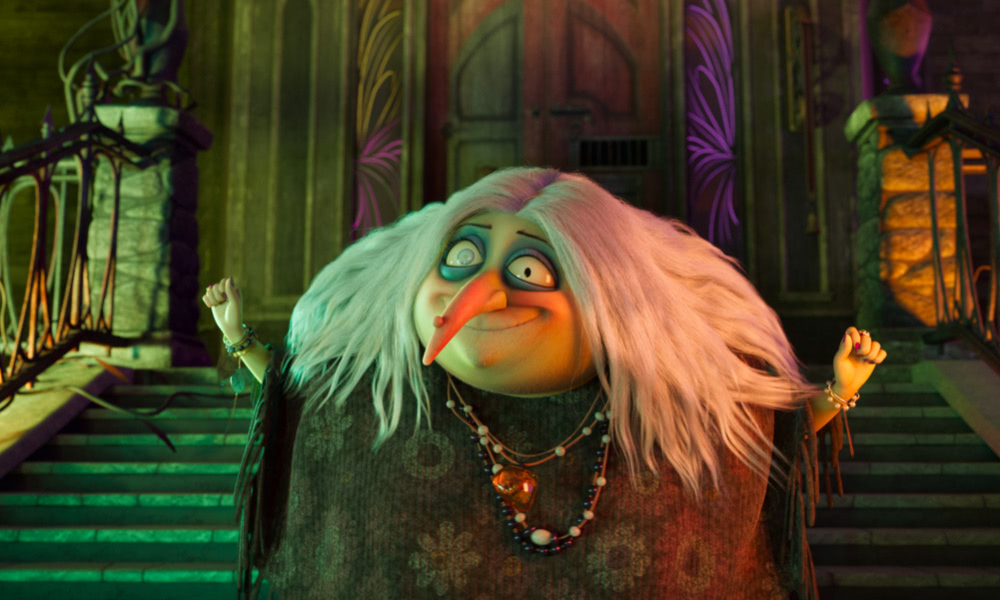 Oh, snaps! The eccentric and unconventional Addams family is back in the all-new full-length animated comedy The Addams Family 2, available to own for the first time on Blu-ray™ and DVD January 18, 2022 from Universal Pictures Home Entertainment.

Hailed by critics as “creepier and kookier than the first” (Owen Gleiberman, Variety), MGM’s hilarious sequel brings the beloved macabre squad closer than ever before as they squeeze into the family RV and embark on a cross-country road trip. Packed with family-friendly laughs and spooky hijinks, The Addams Family 2 on Blu-ray, DVD and Digital is filled with brand-new exclusive bonus features for all ages to enjoy including a road trip checklist and featurettes with cast and crew, taking audiences behind the scenes of the wonderfully weird world of the Addams family and the film’s messages of family, love and acceptance.

The Addams Family 2-Movie Collection is also available to own on DVD on January 18, 2022.

Morticia (Theron) and Gomez (Isaac) are distraught that their children are growing up, skipping family dinners and totally consumed with “scream time.” To reclaim their bond, they decide to cram Wednesday (Moretz), Pugsley (Walton), Uncle Fester (Kroll) and the crew into their haunted camper and hit the road for one last miserable family vacation. What could possibly go wrong?

Fans who purchase the movie on disc can earn points through the Universal All-Access Rewards program, which can be redeemed for digital movies, signed collectables, box sits, the chance to win exclusive prizes and more (www.myuniversalrewards.com). 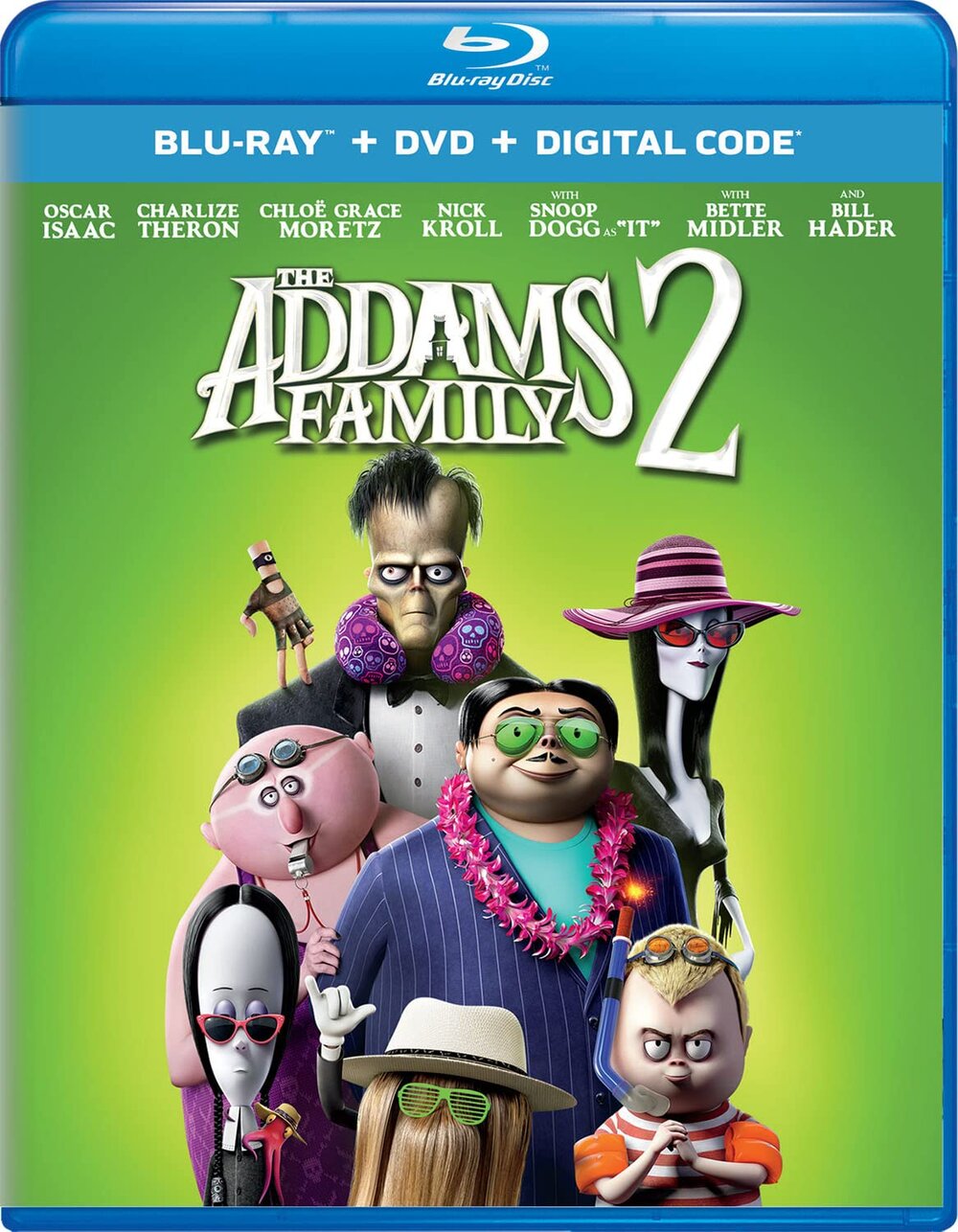