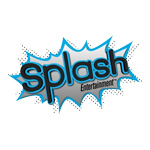 Recently launched Splash Entertainment has landed a home-entertainment deal with Lionsgate for its CGI animated series Sabrina: Secrets of a Teenage Witch, based on the iconic Archie Comics character.

Lionsgate will distribute the hit series with 26 half hours in the United States, United Kingdom and Canada, and is expected to release the first volume of the Sabrina series by mid-September 2014.

Ashley Tisdale voices Sabrina for English-speaking territories. The series airs in the United States on the Hub Network, and on 17 Disney Channels worldwide. 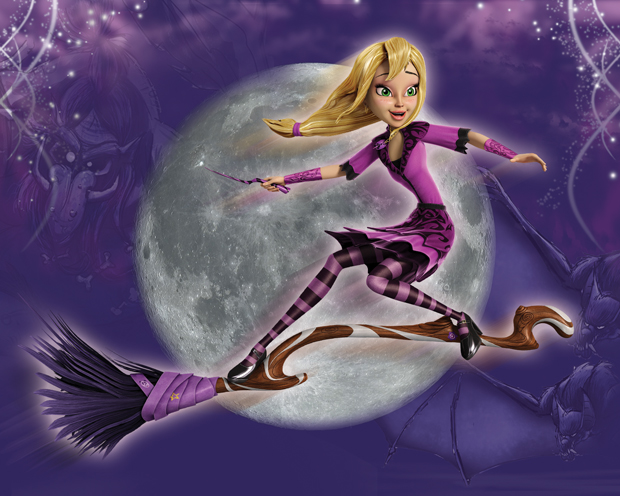