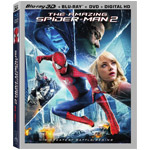 It’s a web of wild home video releases this week, with the latest from Marvel’s arachnid superstar, a documentary on men who love pony toons and some vintage and new animated curiosities to explore. 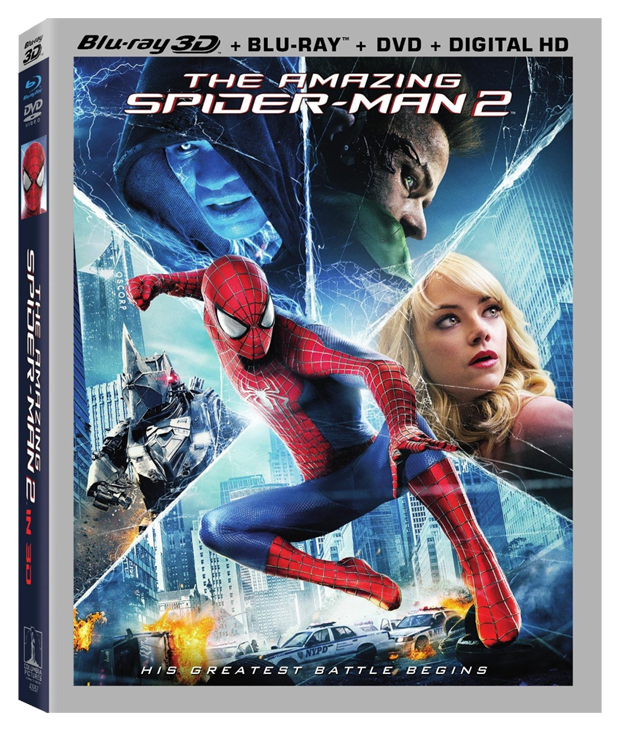 Also out this week is A Brony Tale (Virgil, $19.99 DVD), which is not animation but worth noting anyway. The documentary by voice-over actress Ashleigh Ball looks into the phenomenon of Bronies, the male fans who get all weak in the knees over the My Little Pony: Friendship is Magic animated series. 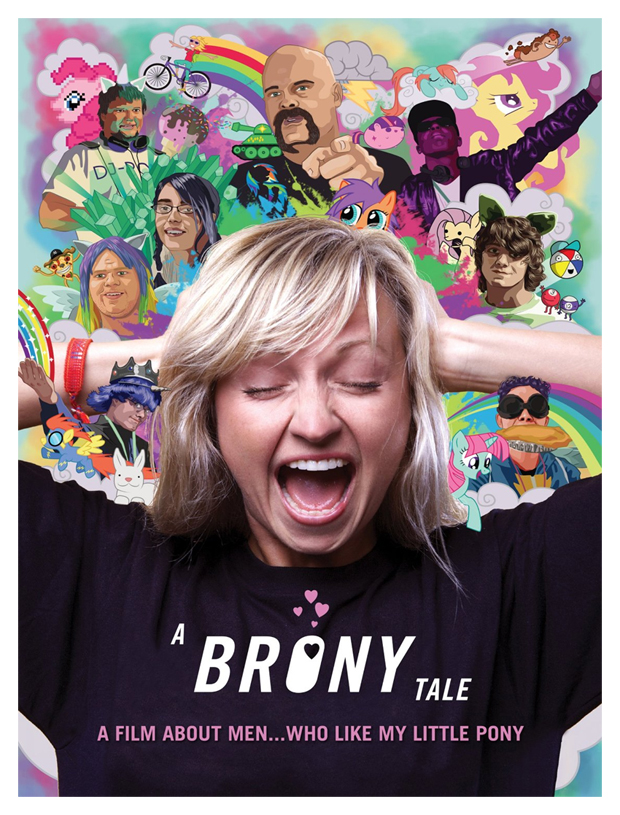 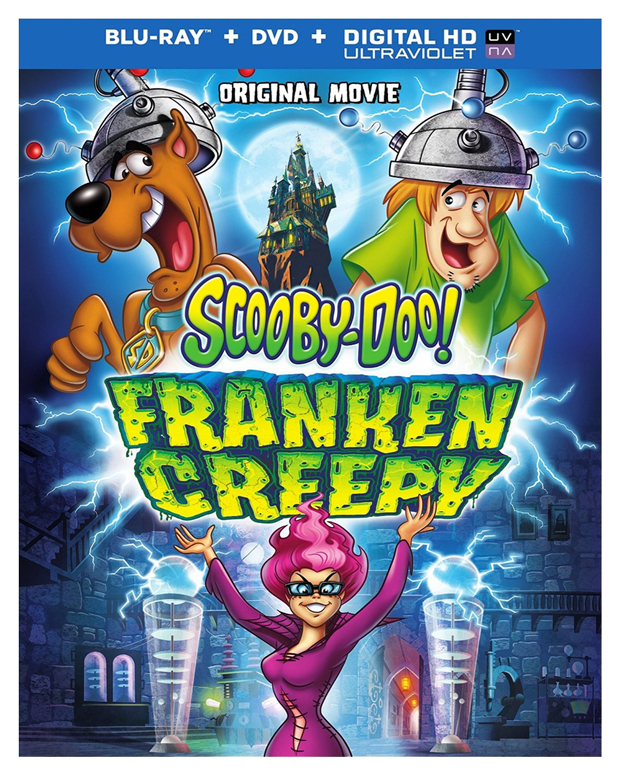 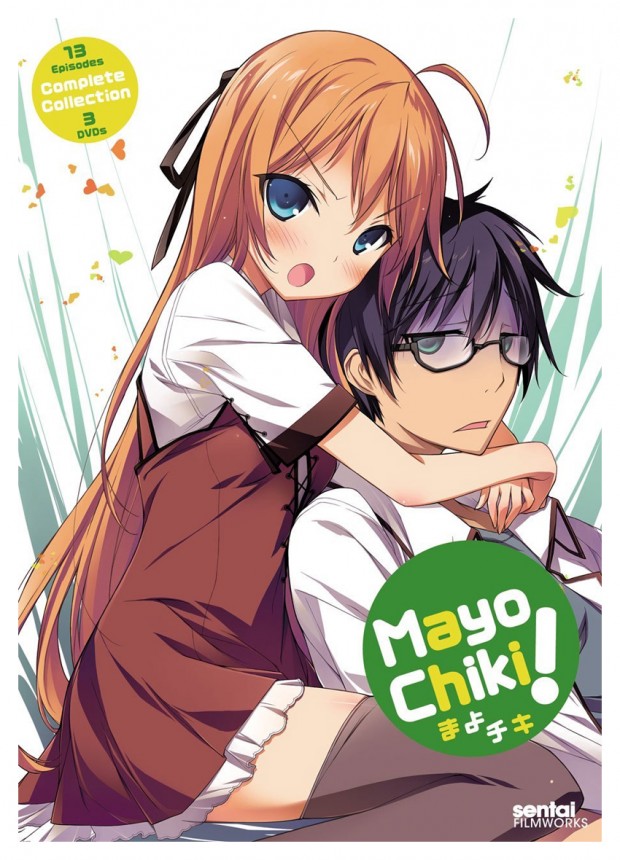