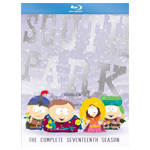 Two giants of animation and visual-effects stomp their way home today with major releases for Godzilla and the kids of South Park.

South Park: The Complete Seventeenth Season (Paramount, $42.99 Blu-ray, $29.99 DVD) collects all 10 episodes of the season, the highlight of which is the three-part “Black Friday” storyline in which the kids prepare for all-out war to get the video game console of their choice.

Also out this week is Marvel Knights: Eternals (Shout! Factory, $14.97), the most-recent motion-comic adaptation, this time delving into the Neil Gaiman and John Romita Jr. storyline. 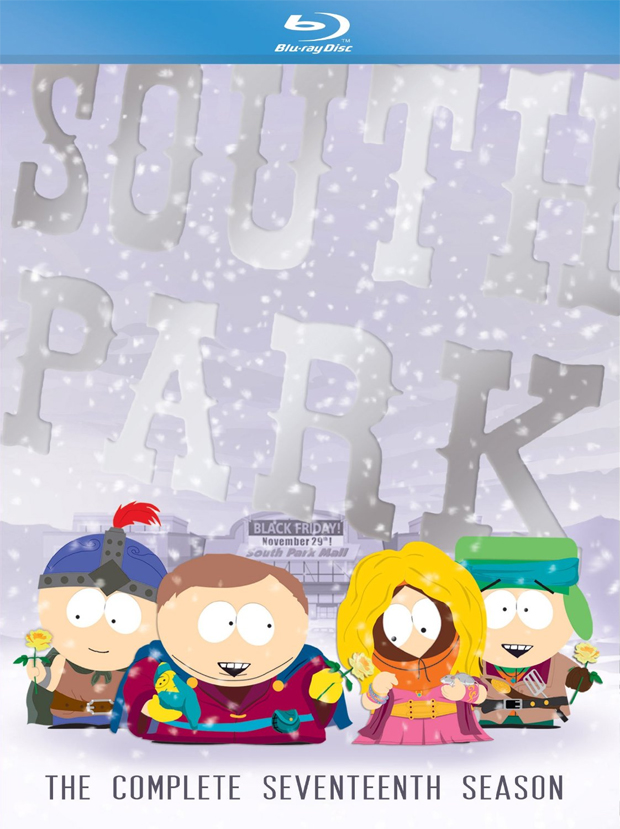