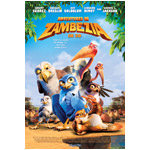 The Blu-ray and DVD Combo Pack and DVD boast kid-friendly extras, including the music video ”Come Fly with Me” by Jewels Jaselle and Benj Heard, as well as four featurettes. “Birds of a Feature” looks at the different birds from South Africa who inspired the film, as well as the actors who voiced the characters. “An African Story” takes a look at the story and scriptwriting process behind the film. “The Tree City ” explores what it took to create and animate Zambezia. Finally, “Technical Challenges” lets viewers discover some of the challenges of making an animated film, including designing all of the birds’ feathers. 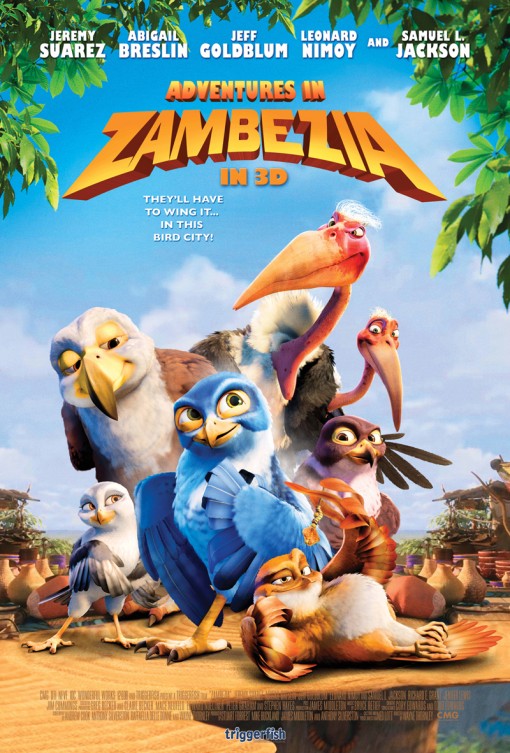