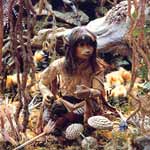 Fans of Jim Henson and Frank Oz’s masterful fantasy epic The Dark Crystal are in for a treat next spring, as Sony Pictures Home Entertainment brings the film to 4K Ultra HD for the first time and issues a Blu-ray and digital re-release on March 6.

Ahead of the home release, The Dark Crystal will make a rare big screen appearance nationwide in a special two-night presentation from Fathom Events on February 25 and 28, featuring an exclusive interview with Lisa Henson. Tickets are available at www.FathomEvents.com.

In addition to the visual feast of a feature (fully restored in 4K from the original negative, which is also used for the 1080p HD presentation on BD), the Anniversary Edition comes in a lavish, 24-page Digibook full of rare archival photos and behind-the-scenes stories; plus hours of class bonus material and an all new featurette: “The Myth, Magic and Henson Legacy” featuring Lisa Henson and Toby Froud — son of Dark Crystal conceptual designer Brian Froud and puppet designer Wendy Froud, who made his film debut as the baby in Labyrinth.

Synopsis: In another time, the Dark Crystal was the Balance and Truth in the Universe, but was destroyed dividing the world into two factions: the wicked Skeksis and the peaceful Mystics. Now as the convergence of the three suns approaches the Crystal must be healed or darkness will reign forever. It is up to Jen, the last of his race, to carry out the prophecy that a Gelfing will return the missing shard of crystal and destroy the Skeksis’ evil Empire. But will Jen be up to the challenge of battling the unknown?

The Dark Crystal was conceived by Jim Henson, who directed the picture with Frank Oz. Gary Kurtz (Star Wars: The Empire Strikes Back) was the producer.

The Dark Crystal was released in 1982; The Jim Henson Co. is currently at work on a prequel feature for Netflix, The Dark Crystal: Age of Resistance, due in 2019. 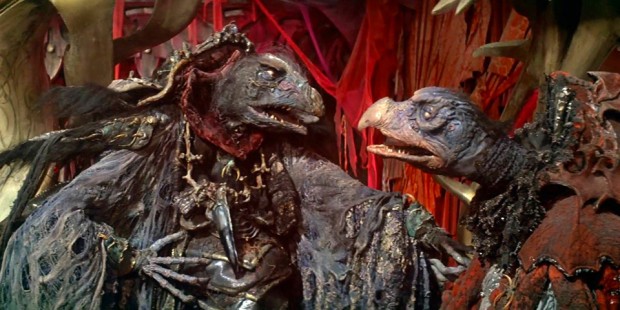 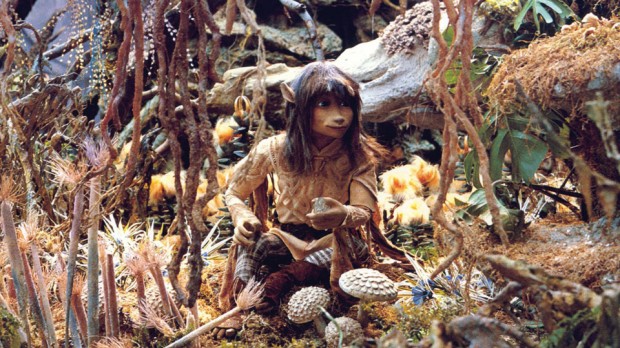