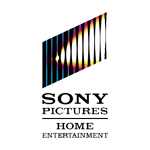 The Red Turtle is directed by Dudok de Wit, who also wrote the film with Pascale Ferran. The project was produced by Studio Ghibli co-founder Isao Takahata, Valerie Schermann and Christophe Jankovic.

Synopsis: Marking the much-anticipated return of Studio Ghibli, this masterfully animated fantasy film tells the story of a man shipwrecked at sea who becomes stranded on a beautiful but desolate island. He learns to live in isolation, seemingly tormented in his efforts to escape the island by a giant red turtle. Miraculously, soon he comes upon a young woman, also lost at sea, and they create a family together. 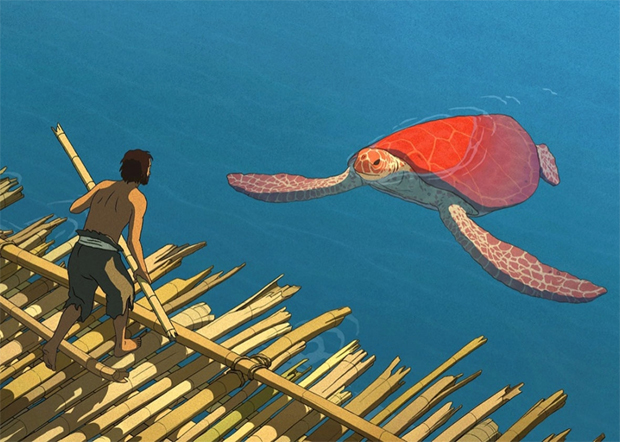