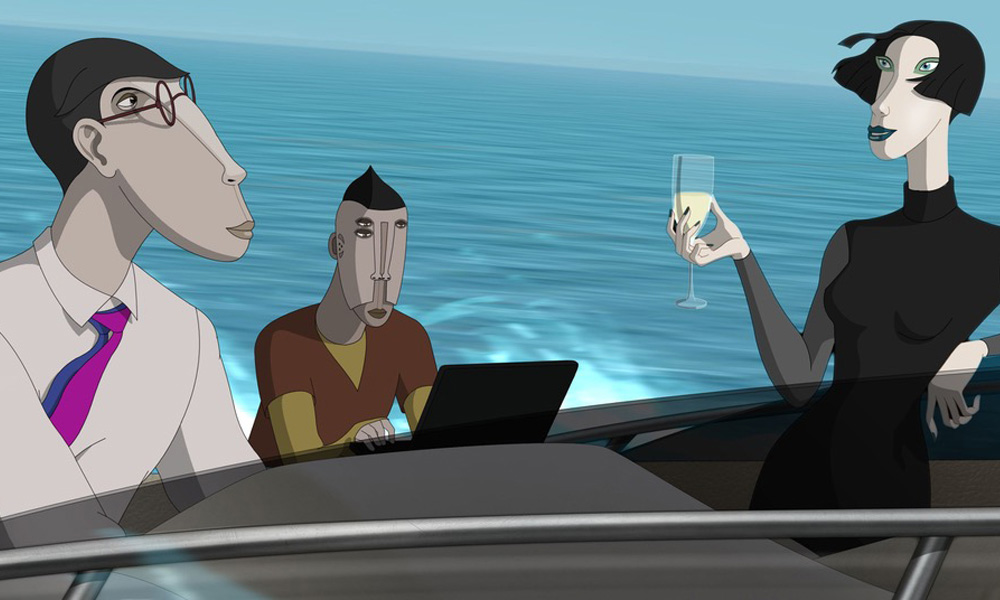 Hungarian animator Milorad Krstic’s feature film debut Ruben Brandt, Collector is coming home next month through Sony Pictures Home Entertainment, which will release the surreal and psychology animated heist flick on DVD and Digital on May 21.

Synopsis: Famous psychotherapist Ruben Brandt is plagued by terrible nightmares. To make the dreams stop, Ruben is compelled to steal 13 paintings from the world’s most renowned museums. Soon, accompanied by four of his own patients, he and his crew of thieves strike regularly and with great success: the Louvre, Tate, Uffizi, Hermitage, MoMA and more! Named by the press “The Collector,” he quickly becomes the most wanted criminal in the world. Gangsters and head-hunters chase him around the world while the reward for his capture keeps rising, 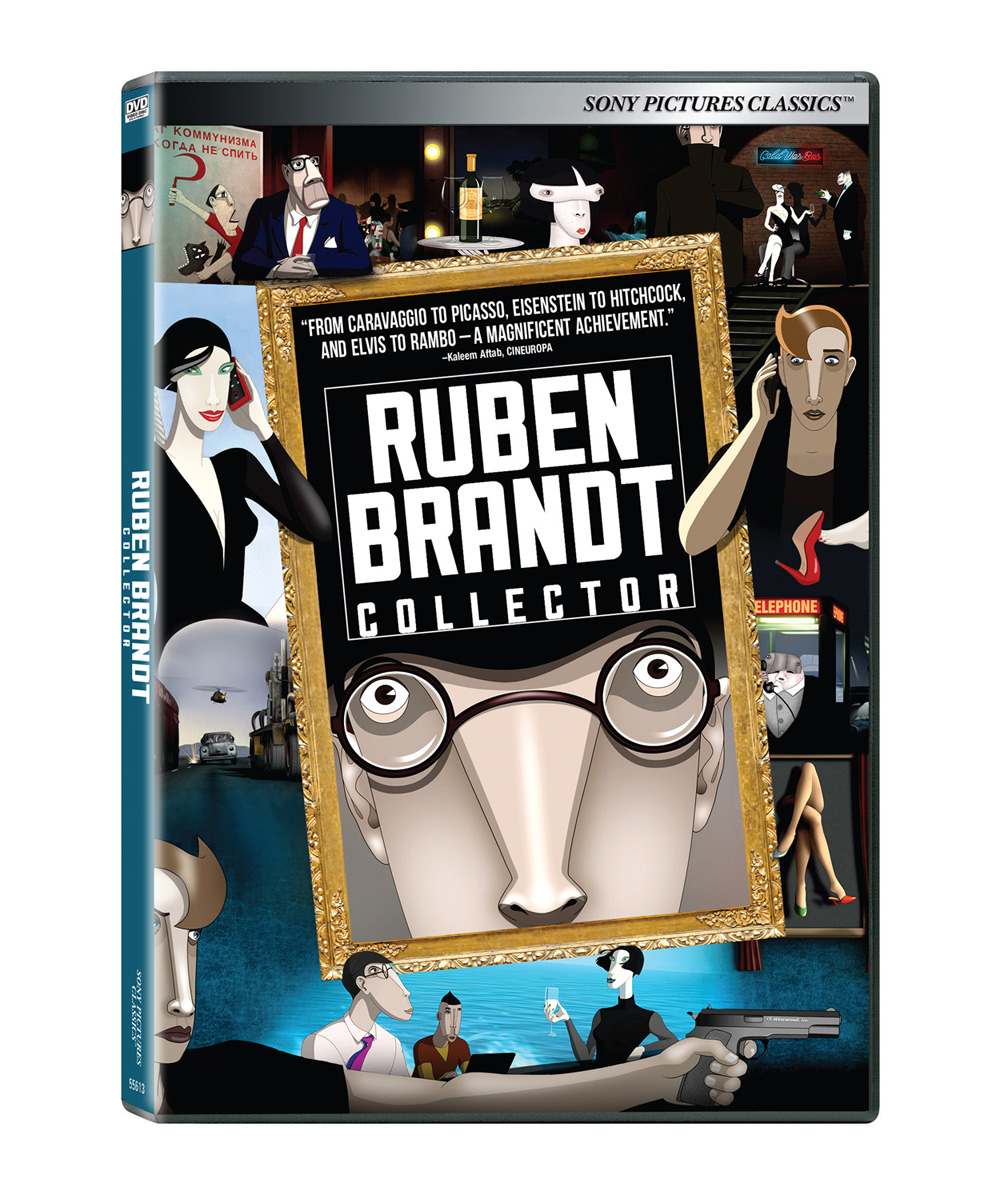