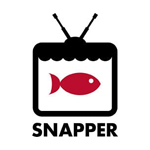 Snapper Productions has signed a deal with Abbey Home Media for the U.K. home entertainment rights to its animated preschool series Q Pootle 5. Abbey will release a first DVD, Pootle the Explorer, on April 11. The release will feature seven episodes from the British Animation Award-nominated series, which airs on CBeebies in the U.K.

The series is based on the best-selling books by children’s author and illustrator Nick Butterworth, and follows the adventures of a friendly little alien and his friends as they tackle everyday problems of the final frontier. Q Pootle 5 has enjoyed an impressive viewer response in the U.K. and abroad since its launch in 2013. Produced by Snapper, animated by Blue Zoo and distributed internationally by ZDF Enterprises, the show has sold to over 70 countries.

In addition to the new home entertainment deal, Q Pootle 5 has acquired a number of licensing partners in the U.K. These include Walker Books for global TV tie-in publishing; Immediate Media for spots in CBeebies Weekly and Toybox magazines; Egmont for standalone magazines; Jumbo for games and puzzles; VMC for accessories; C&M Licensing for nightwear, underwear, socks and onesies; and Rainbow Productions for character costumes. 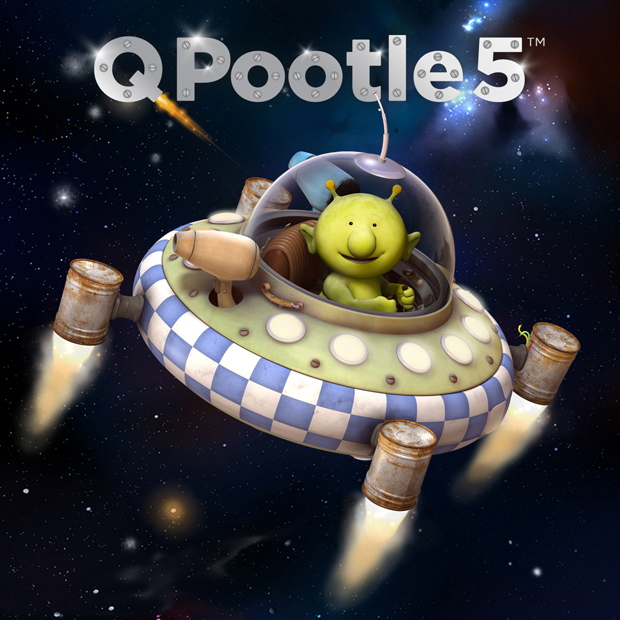