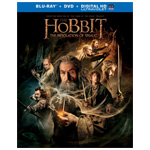 The middle chapter of Peter Jackson’s adaptation of The Hobbit arrives on home video with a flourish worthy of the massive saga of J.R.R. Tolkien.

Also out this week is the indie feature Guardian of the Highlands (Vivendi, $14.93), featuring the voice of Sean Connery. 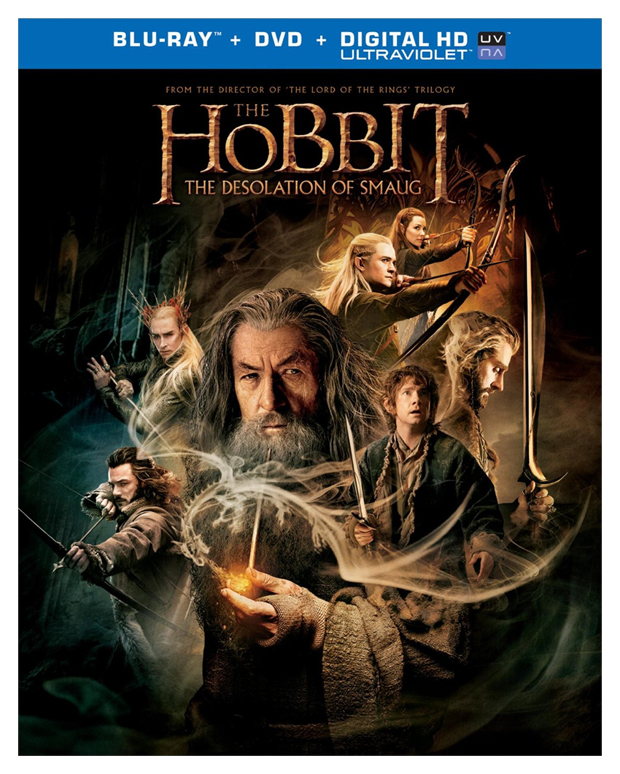