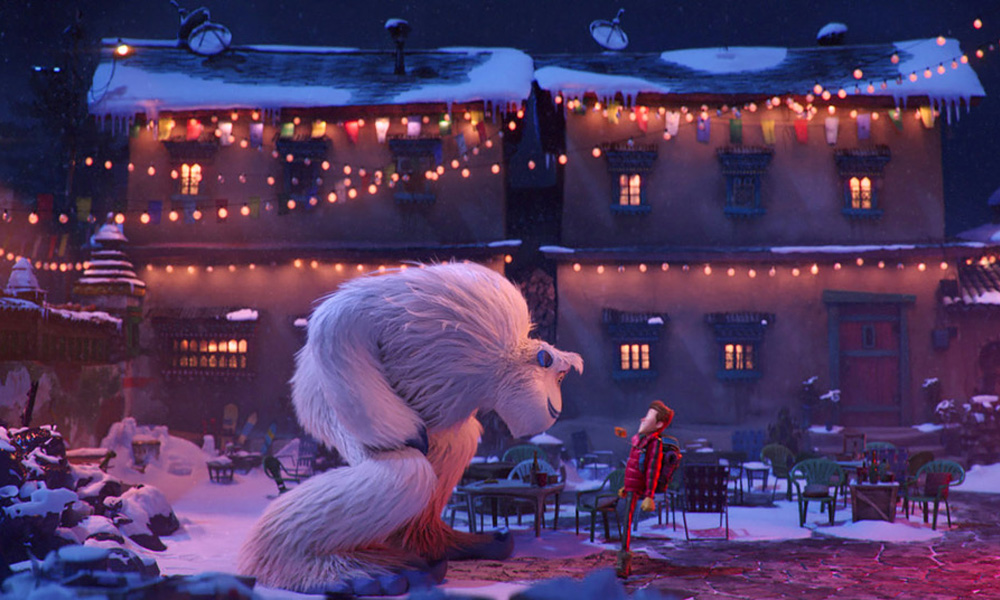 Synopsis: An animated adventure for all ages, with fun new music by Zendaya & Common and featuring an all-star cast, ,Smallfoot, turns the Bigfoot legend upside down when a bright young Yeti ,Channing Tatum, finds something he thought didn’t exist — a human! News of the “smallfoot,” Percy ,James Corden,, throws the simple Yeti community into an uproar over what else might be out there in the big world beyond their snowy village. This is an epic story about friendship and courage! 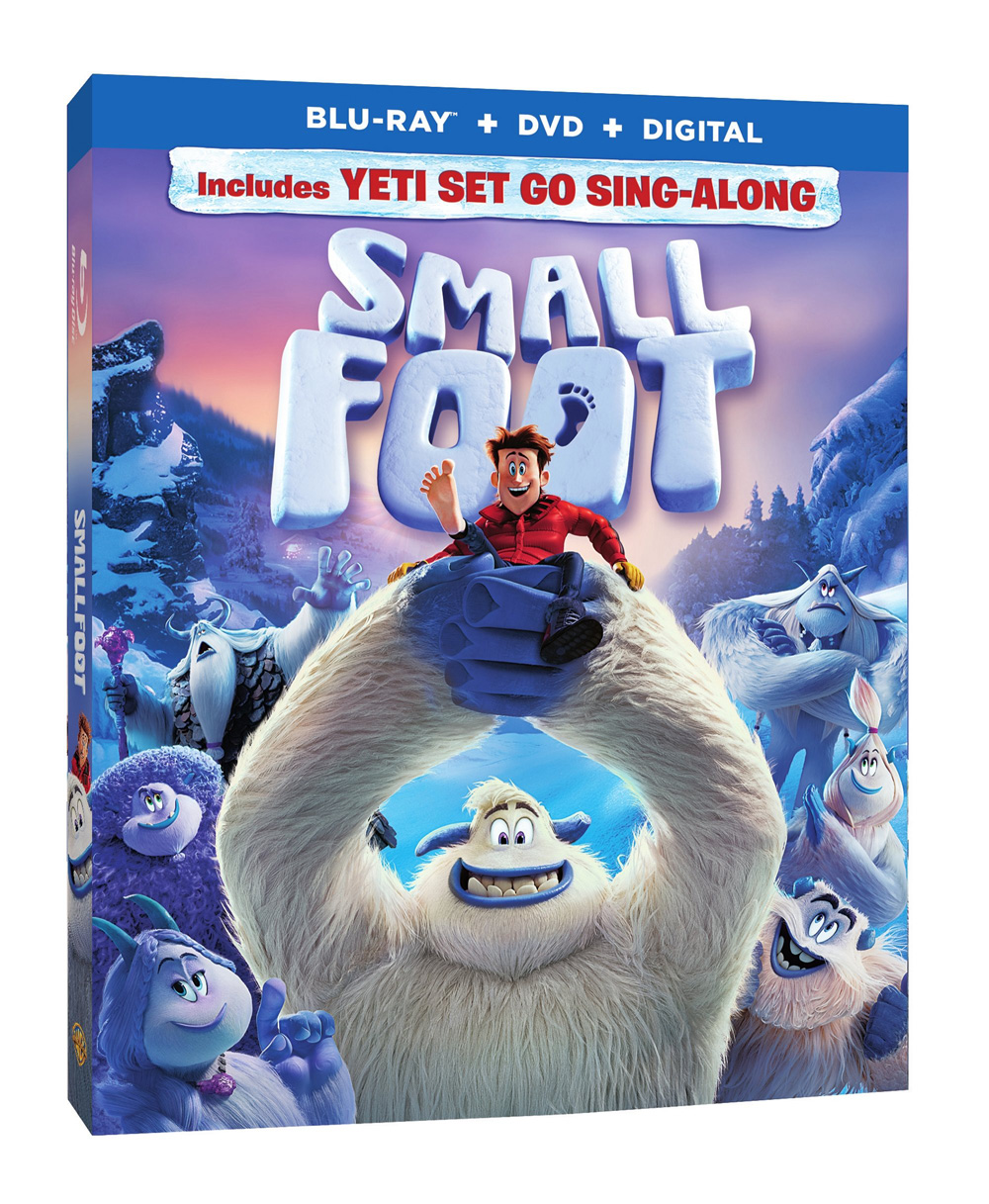 Trailer: ‘F Is for Family’ S3 Puts the Fun in Dysfunction Nov. 30
Clip: Young Love Flies in ‘Fireworks’ Out Nov. 20