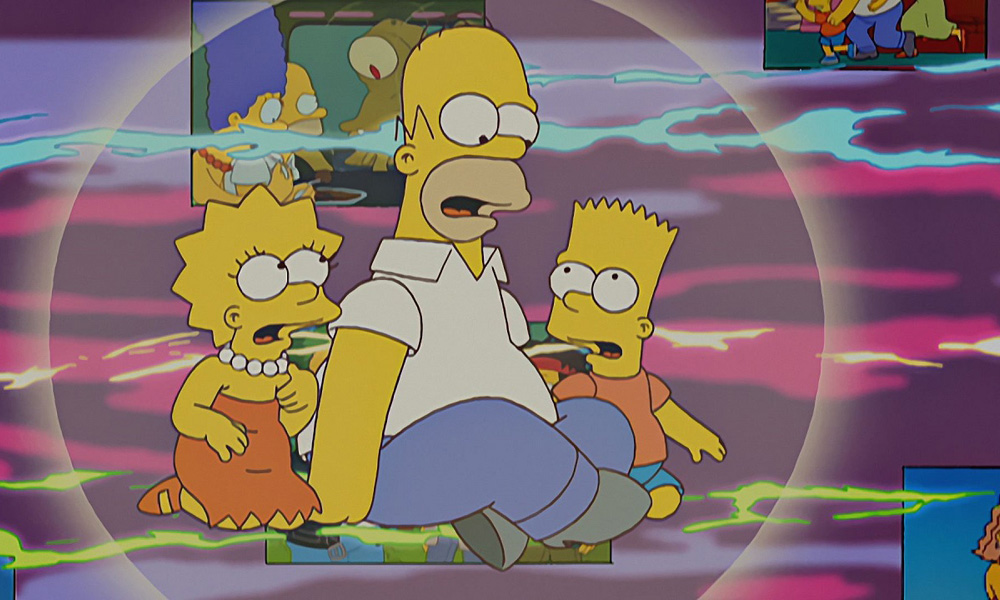 While Matt Groening’s iconic animated comedy is gearing up for the premiere of its 31st season this fall, true fans of the show — and physical media enthusiasts — will be relieved to know that a decade-old gap in their The Simpsons DVD collection will soon be filled! Twentieth Century Fox Home Entertainment has announced that The Complete Nineteenth Season will arrive on December 3.

The 19th season (2007-2008) followed the debut of The Simpsons Movie in theaters, and includes a number of beloved episodes. Some highlights include the Sideshow Bob adventure “Funeral for a Fiend,” the WGA Award-nominated “Homer of Seville” and the Emmy-winning “Eternal Moonshine of the Simpsons Mind.” Notable guest stars from the season include returning favorites Kelsey Grammer as Sideshow Bob, David Hyde Pierce as his brother, Cecil Terwilliger, and Glenn Close as Mona Simpson, as well as Stephen Colbert, Matt Dillon, Julia Louis-Dreyfus, Jack Black, “Weird Al” Yankovic and more.

The set includes audio commentaries for all 20 episodes, an introduction by Matt Groening, special language feature and a “Thank You” — it all adds up to roughly 500 minutes of Springfieldian madness. Pre-orders are open now. 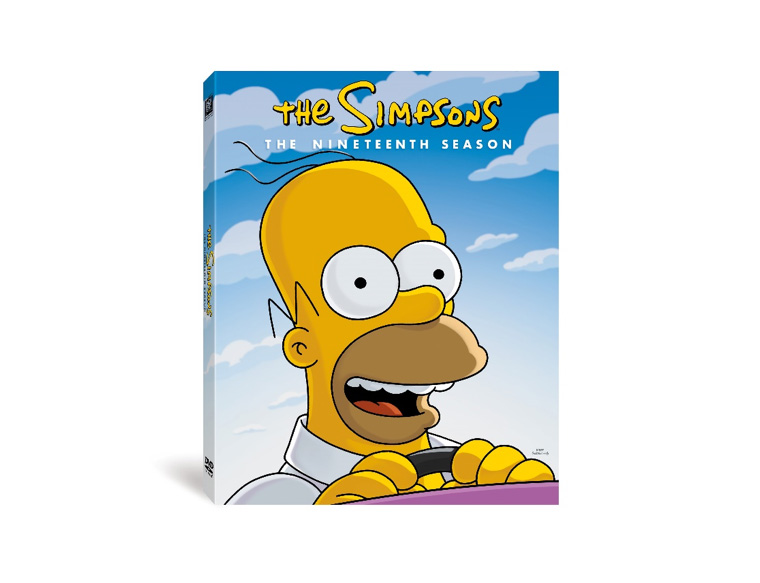