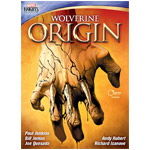 The Eisner Award-winning comic-book series by Joe Quesada, Paul Jenkins, Bill Jemas, Andy Kubert and Richard Isanove is pouncing on shelves as Shout! Factory unleashes Wolverine: Origin from Marvel Knights Animation on July 9. For the first time fans can uncover the secret history of Marvel’s Wolverine in animation with this DVD release, which features cover art illustration by Quesada and Isanove and will be available for $14.97.

Wolverine is known as one of the most dangerous members of the X-Men, but before he joined up with Professor Xavier, or suffered the torments of the Weapon-X project, he was simply a young boy. For years, Wolverine has searched for the answers to his past from the Canadian wilderness to the teeming cities of Japan, yet he remains an enigma even to himself. But in this landmark story, Marvel reveals all: The birth and childhood of young James Howlett, the intriguing secrets of his family, and the tragedy that changed everything.

Exclusive behind-the-scenes bonus content features interviews with the creators and illustrators to provide an intimate and retrospective look at the development and production process of this amazing story. Marvel Knights Animation remains true to the heritage of panel-by-panel graphic storytelling, boasting groundbreaking illustrations, sensational soundscapes, and of course, the explosiveness of the Mighty Marvel Universe. Behind every image and every word lies the genius of Marvel’s celebrated creators. 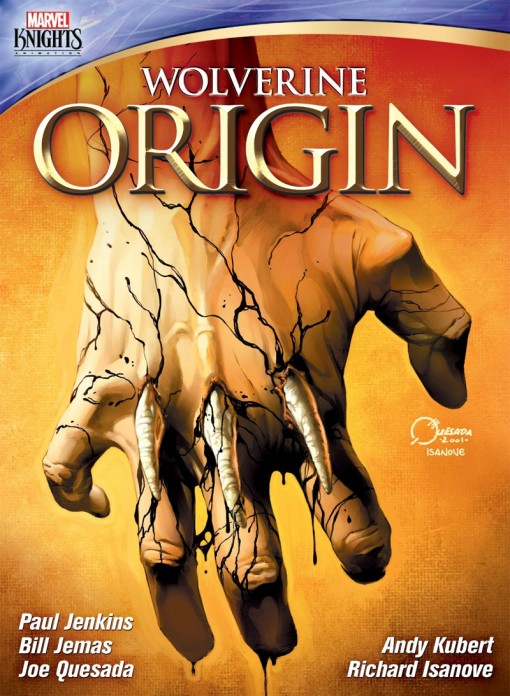