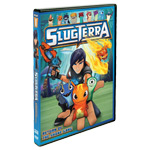 Shout! Factory Kids, in collaboration with Nerd Corps Entertainment, will release Slugterra: Return of the Shane Gang—the first DVD collection of the popular Disney XD series. The DVD will feature five action-filled episodes and bonus content including an intro with the show creator Asaph Fipke and story editor Rob Hoegee, plus three bonus animated Slugisodes. A unique code packed inside each DVD offers extra value in the online game Battle For Slugterra. The DVD has a suggested retail price of $14.97.

Slugterra is an epic sci-fi comedy/adventure set deep underground, where the ammo’s alive and only the quick survive! The show centers on a young boy named Eli Shaine who is determined to be the greatest slugslinging hero of them all. To do it, he’ll need to collect and train an army of little critters called slugs. But there is a very real threat to Slugterra; Dr. Blakk is seeking to “ghoul” the slugs, transforming them into feral mindless weapons!  No one has been able to stand up to Blakk’s powerful ghouls and army of henchmen… until now! The series began its run on Disney XD on October 15. 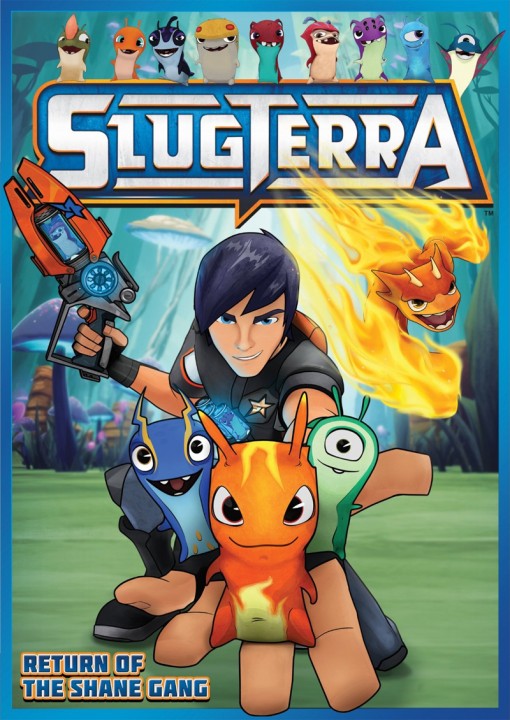