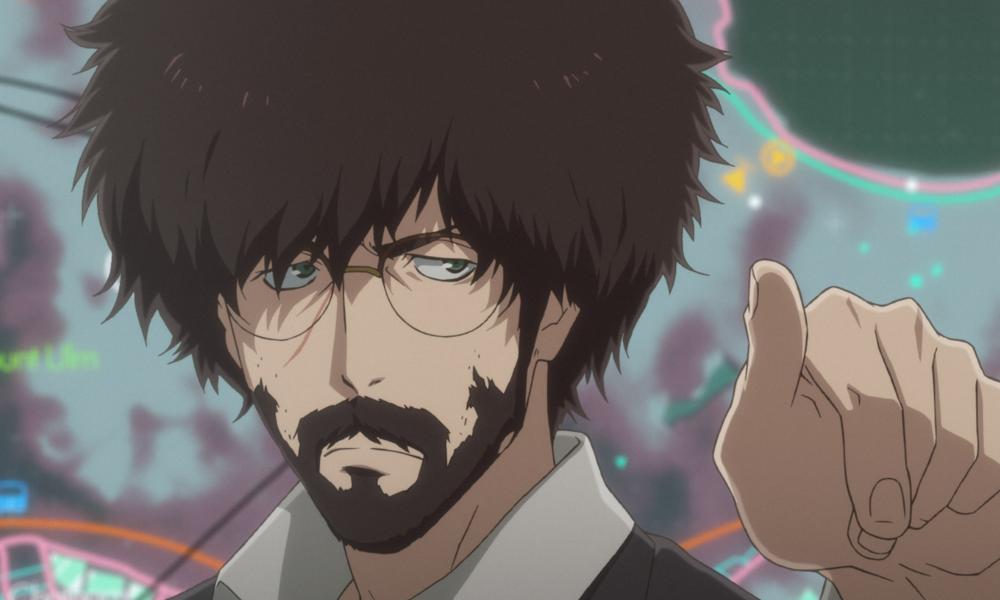 Shout! Factory, a multi-platform media company, and Anime Limited, the esteemed U.K. distributor of animation, have announced a North American home entertainment distribution deal for the popular action-suspense anime series B: The Beginning. This gripping, character-driven mystery thriller was created and directed by Kazuto Nakazawa (Parasite Dolls) and the renowned studio Production I.G. (Ghost in the Shell, Psycho-Pass). The series music is composed by Yoshihiro Ike (Blood: The Last Vampire, Tiger & Bunny), with the theme song provided by former Megadeth guitarist Marty Friedman.

Shout! Factory plans to bring the first season of B: The Beginning to the home entertainment marketplace later this year, with plans for a Blu-ray and an EST release on select digital platforms. The announcement was made today by Melissa Boag, Senior Vice President of Family Entertainment at Shout! Factory, and Andrew Partridge, Founder & CEO of Anime Limited.

Known for their beautiful collector’s editions and for bringing some of Japan’s best anime to the rest of the world, the distribution partnership between Anime Limited and Shout! Factory supports Shout’s quest to identify and expand the potential of filmed entertainment across all retailers and digital platforms.

“We’re thrilled to be embarking on this new relationship with Anime Limited,” said Boag. “They’re well-known for their expert, high quality releases and forward-looking business strategy, and we’re excited to partner with them.”

“We’re excited to be collaborating with Shout! Factory to bring our ultimate edition of B: The Beginning to U.S. audiences. Working with Shout! Factory provides access to their experience and expertise in the US, while developing the Anime Limited collector’s edition in a brand new market,” commented Partridge. “Shout! Factory is the ideal company to set out on this new venture with and we’re looking forward to seeing what we can do together.”

The deal was negotiated for Shout! Factory by Jordan Fields, Shout’s Vice President of Acquisitions, and for Anime Limited by Andrew Partridge, Founder and CEO of Anime Limited. 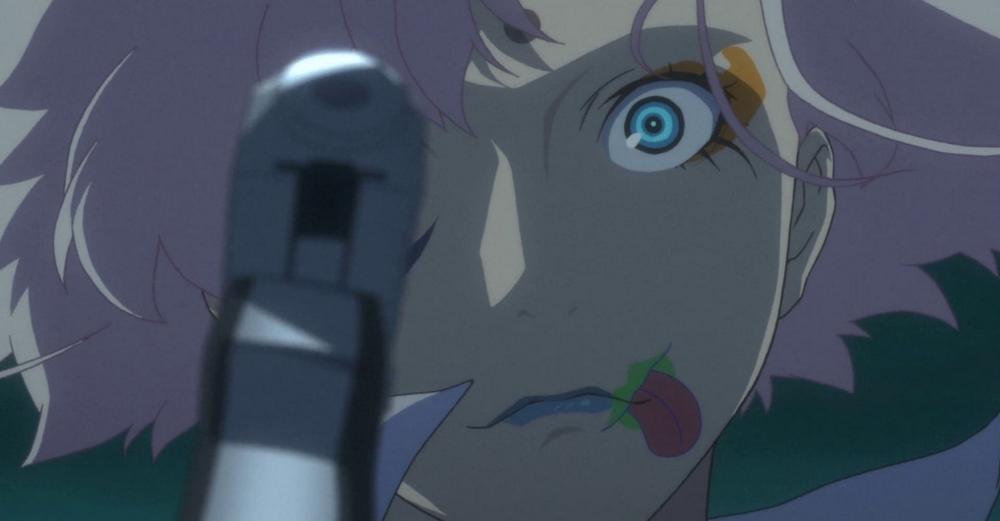