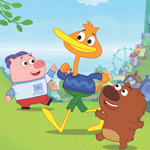 The multiyear deal grands Shout! exclusive home entertainment distribution rights in the US and Canada — including DVD and EST — for the full 26 x half-hour first season of the imaginative toon. A strategic rollout of the series will begin in September through the Shout! Factory Kids imprint.

The show’s hero, P. King, is a duck with a dream. Actually, a lot of dreams that are constantly changing! With his best friends Chumpkins and Wombat, he enthusiastically throws himself into wild adventures full of challenges that he always tackles with a positive attitude. Broadcast in the US on Disney Junior, P. King Duckling carries a learning-focused curriculum created by media specialist Dr. Christine Ricci (Dora the Explorer), with an emphasis on overcoming challenges and inspiring creative thinking.

“We are thrilled to be partnering with UYoung in presenting P. King Duckling on home entertainment shelves,” said Melissa Boag, SVP of Kids & Family Entertainment at Shout! Factory. “This special property, which encourages children to be creative and resourceful, brings meaningful entertainment value to the marketplace, and is a welcome addition to our slate of quality family entertainment.”

“We are delighted to be working with Shout! Factory Kids. They have a strong presence in the home entertainment business, partner with some of the leading names in the IP business and have a great enthusiasm for P. King Duckling,” added Yang. “We are thrilled that P. King Duckling is joining their rich portfolio of titles.”

The home entertainment deal was negotiated by Vanessa Flanders for Shout! Factory, and Elie Dekel of Dekel Brands for UYoung. 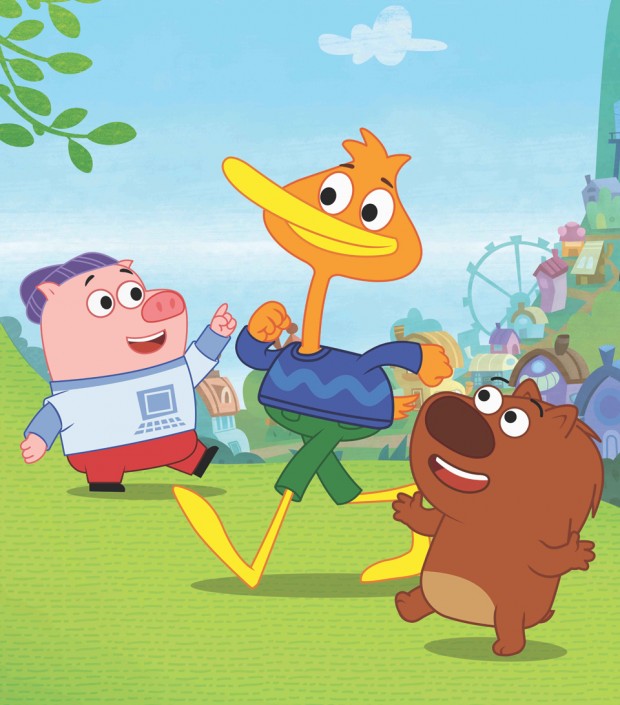