Shout! Factory and Hasbro Studios announce a strategic distribution collaboration for the North American home entertainment release of the next installment of the popular My Little Pony film series spinoff, My Little Pony Equestria Girls – Legend of Everfree. The collectible Blu-ray + DVD combo pack and DVD release will arrive on shelves in the U.S. and Canada on November 1, 2016, per the announcement made by Shout! Factory SVP of Family Entertainment, Melissa Boag.

The multi-year partnership gives Shout! The exclusive home entertainment packaged media rights and select digital rights to the film. A full range of bonus content and specialty packaging are in development, with the movie to be launched strategically through the Shout! Factory Kids imprint.

My Little Pony Equestria Girls – Legend of Everfree follows Twilight Sparkle, Rainbow Dash, Pinkie Pie, Applejack, Rarity, Fluttershy and friends as they embark on a new adventure… to camp! When Canterlot High School goes on a field trip to Camp Everfree, they’re surprised to find a magical force is causing strange things to happen. With the help of the Mane 6 and especially Sunset Shimmer (who refuses to give up on her), Twilight Sparkle must confront the dark “Midnight Sparkle” within herself and embrace her newfound magical abilities to save the camp. 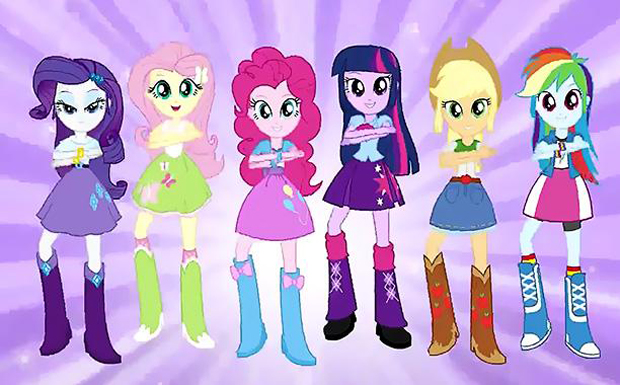