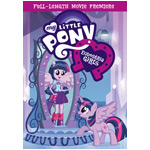 Shout! Factory and Hasbro Studios have announced a new worldwide distribution alliance for animated movie My Little Pony Equestria Girls, set to hit the home entertainment marketplace and a range of digital platforms in North America and international territories later this year.

Produced and developed by Hasbro Studios, the family-friendly adventure will introduce a whole new dimension to the world of hit Hub series My Little Pony: Friendship is Magic with familiar character, original music and an accomplished voice cast. The film will see Twilight Sparkle in hot pursuit of a thief who has stolen a crown from the Crystal Empire, which leads her into an alternate world where she transforms into a teenage girl and must tackle her biggest challenge yet … high school. With the help of new friends who remind her of Ponyville’s Applejack, Rarity, Rainbow Dash, Pinkie Pie and Fluttershy, she continues her quest to find the crown and change the destiny of the parallel worlds. 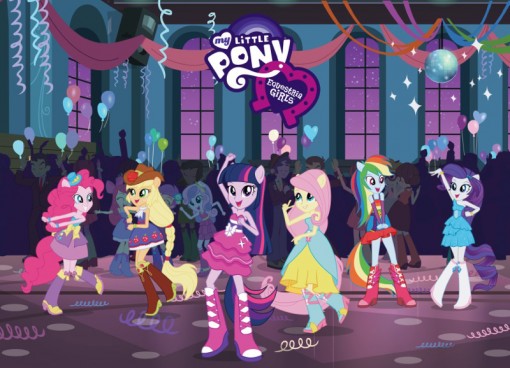