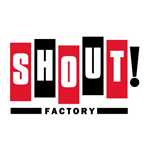 Shout! co-founder and COO Bob Emmer told The Hollywood Reporter, “It’s beyond crazy…These are timeless stories that resonate from generation to generation. Parents and grandparents have grown up on it and embrace the positive images. It’s a phenomenon.”

Shout!’s My Little Pony titles include The Princess Promenade, A Very Minty Christmas, Runaway Rainbow, Dancing in the Clouds and Friends Are Never Far Away. It also distributes the My Little Pony: Friendship Is Magic series that airs on The Hub. According to Emmer, retail orders for Equestria Girls were over 100,000 units, more than any title in the 10-year history of Shout! The 72-minute film had its world premiere in June at the Los Angeles Film Festival and then played in theaters. 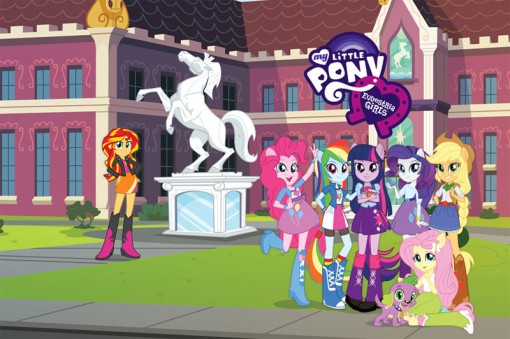