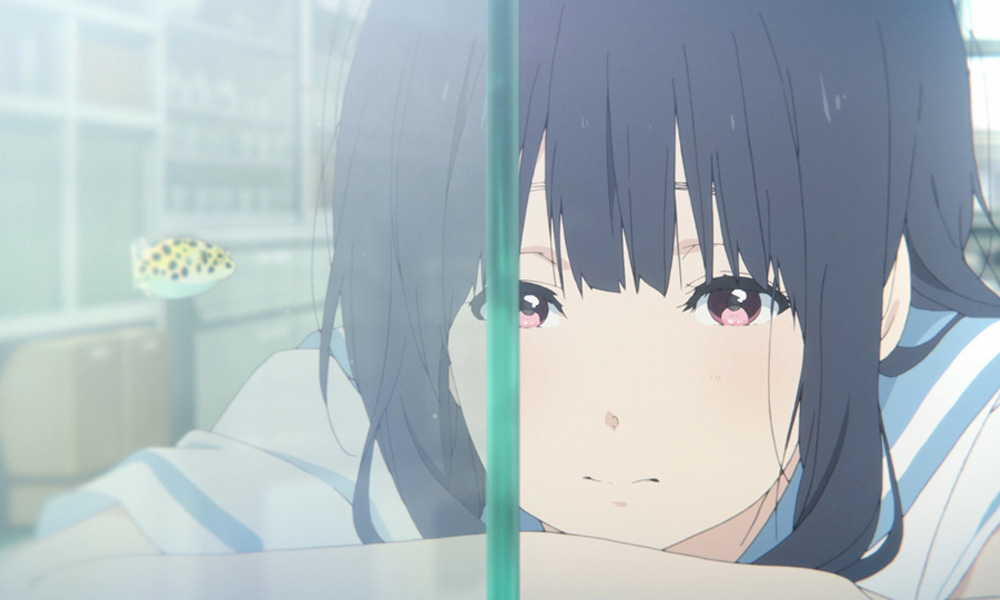 “We’re thrilled about his new agreement with Ko and ELEVEN ARTS. This is the start of a mutually beneficial relationship. We look forward to presenting their anime title to fans and collectors across many entertainment platforms,” stated Emmer and Foos.

“We are so excited to be working with our friends at Shout! Factory. They are an awesome group of anime fans, dedicated to bringing the best anime to North America. While we are still dedicated to the theatrical experience of anime, we understand that our fans want to watch our titles again and again. This partnership will help make that a reality,” said Mori.

The titles covered by the deal were not revealed, but this year ELEVEN ARTS has brought stunning anime features including A Silent Voice, Haikara-San: Here Comes Miss Modern, Maquia: When the Promised Flower Blooms and Liz and the Blue Bird (out Nov. 9) to cinemas in the U.S. and Canada.

“These stunning works by some of Japan’s leading animators and storytellers are highly entertaining and magical. Collaborating with ELEVEN ARTS on the strategic rollout of these movies is an exciting opportunity,” said Melissa Boag, Senior Vice President of Family Entertainment at Shout! Factory.

“This is a remarkable time for anime, and we’re thrilled to a part of that,” added Jordan Fields, Vice President of Acquisitions at Shout! Factory, who negotiated the deal with Mori.