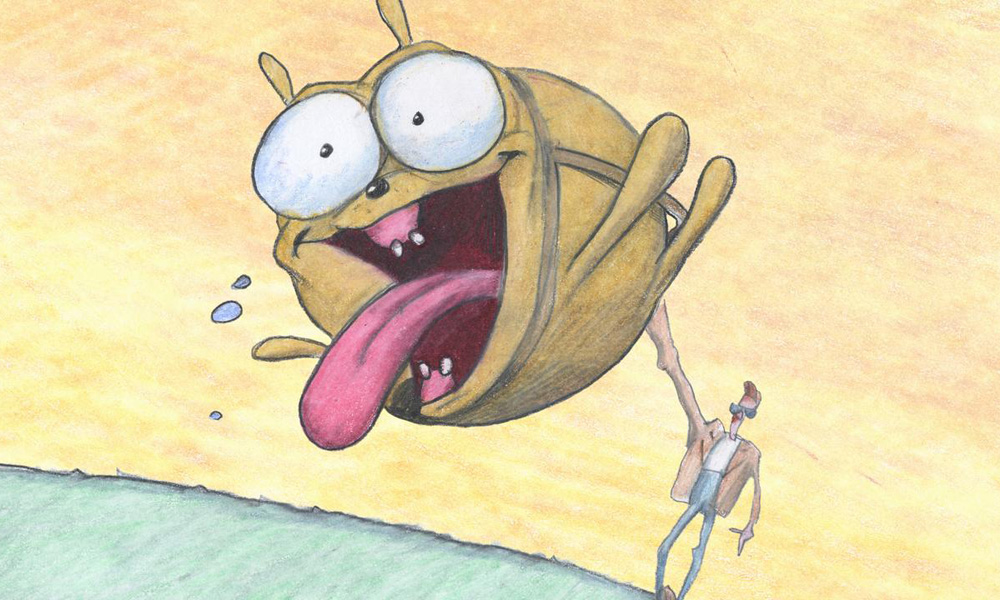 Shout! Factory has acquired the library of acclaimed animator and cartoonist Bill Plympton. The deal encompasses all seven of his feature films (The Tune, I Married a Strange Person!, Mutant Aliens, Hair High, Idiots and Angels, Cheatin’ and the latest, Revengeance) as well as over 50 of his shorts, including the Academy Award nominees Your Face and Guard Dog.

The announcement was made by Shout’s founders and CEOs Bob Emmer and Garson Foos, Jordan Fields, Vice President of Acquisitions at Shout! Factory, and on behalf of Bill Plympton by Catherine Branscome-Morrissey of New York sales agency Branscome International.

Shout! Factory has secured digital and broadcast rights in North America for the library, and plans a strategic launch of the library titles across multiple entertainment platforms starting later this year.

In addition to his two Academy Award nominations, Plympton has been awarded the Cannes Film Festival’s Jury Prize and recently won the 2019 Webby Award for Best Animated Series for Trump Bites.

Plympton began his career as an illustrator and nationally syndicated cartoonist before making his first animated short, Boomtown, in 1983. With a distinctive visual style and gift for conveying the absurdist, off-center ridiculousness of everyday life, Plympton’s work has spanned commercials and music videos as well as full-length animated features and the animated shorts for which he is best known, earning him both a rabid fanbase and international critical acclaim as the “King of Indie Animation.”

“Bill Plympton is one of the most distinctive artists in the world,” said Shout! Factory’s Fields. “His unique visual style and subversive sense of humor are a testament to the wickedly creative sensibility that has earned him both critical celebration and a rabid following. We are delighted to share his skewed vision of the world across our ever-growing distribution channels in the digital space.”

Plympton remarked, “I am thrilled to be partnering with Shout! Factory to help bring my library of work to a wider audience. With their history of supporting indie and avant-garde animation, I’m excited to work with them to share my features and shorts with animation enthusiasts and film buffs, as well as introduce these works to a new generation of fans.”

“This deal is our dream come true,” added Branscome-Morrissey. “Shout! is a powerful fan-pleasing distributor – absolutely the best home in North America for the Plymptoons collection.” 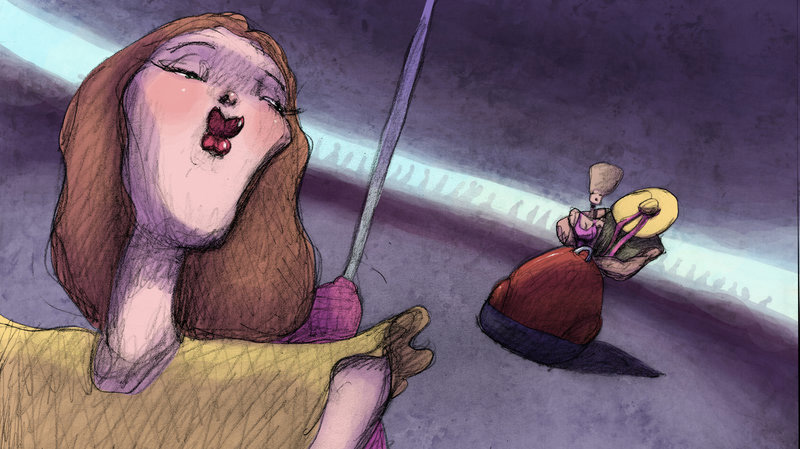 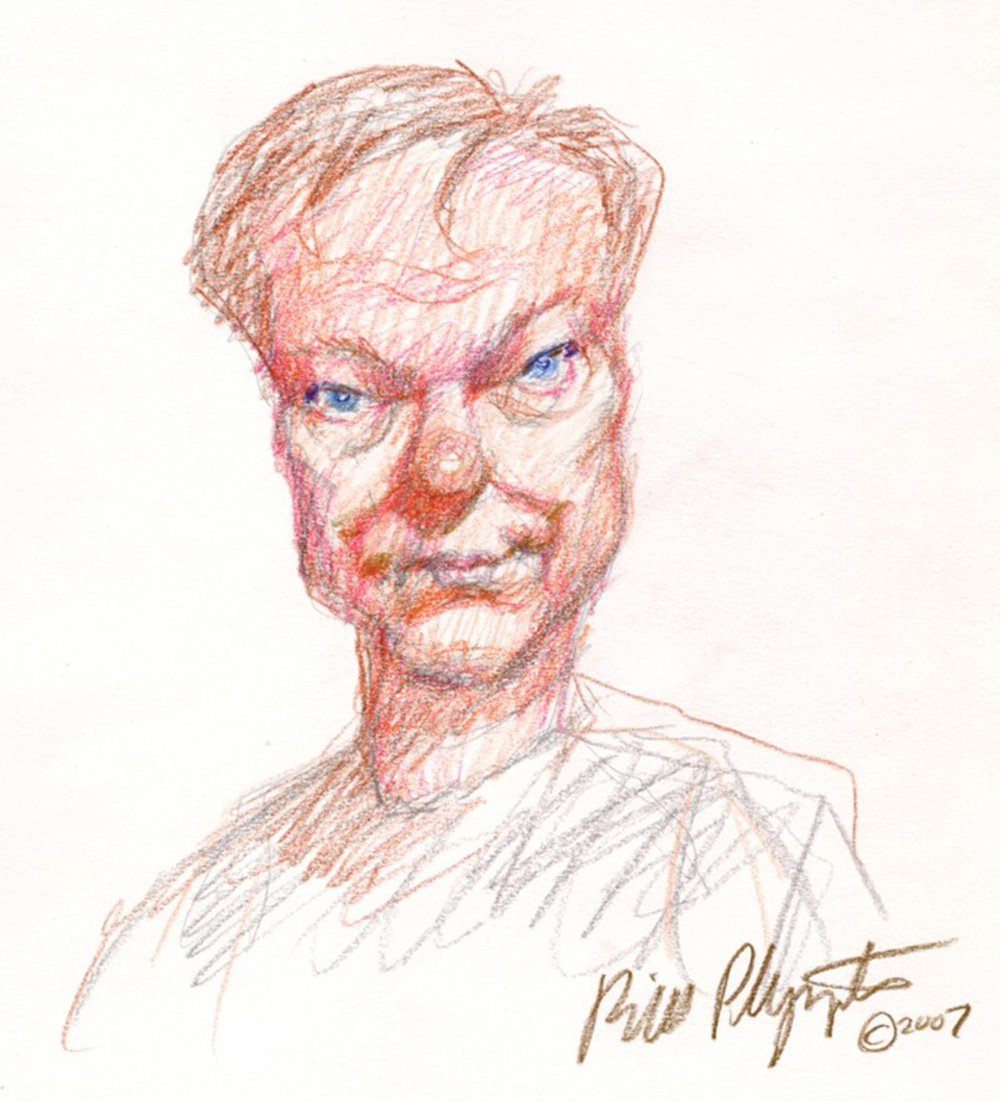