Shout! Factory Kids has announced that warmhearted winter romp Snowtime! will make its home entertainment debut on Blu-ray 3D Combo Pack and DVD on November 8, 2016. Produced in Canada by CarpeDiem Film & TV, the family film was an official selection at the 2016 Sundance Film Festival.

To amuse themselves during the winter school break, the kids in a small village decide to have a massive snowball fight. Luke and Sophie, both 11 years old, become the leaders of the opposing sides. Sophie and her cohorts defend an elaborate snow fort against the assault of Luke’s horde. Whichever side occupies the fort at the end of the winter break, wins! But what starts out as pure youthful fun and enthusiasm deteriorates into a more serious conflict. Can joy and peace be restored, or will the kids’ friendships fall in a flurry of ice and snow? 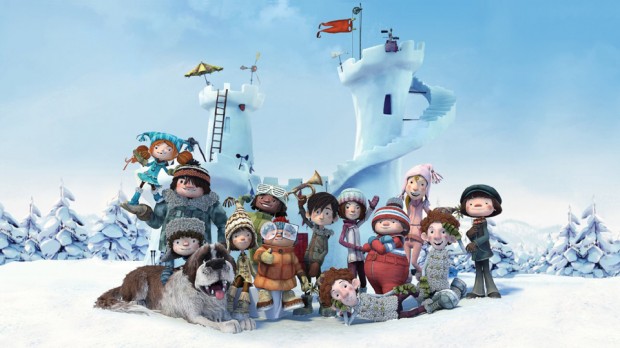