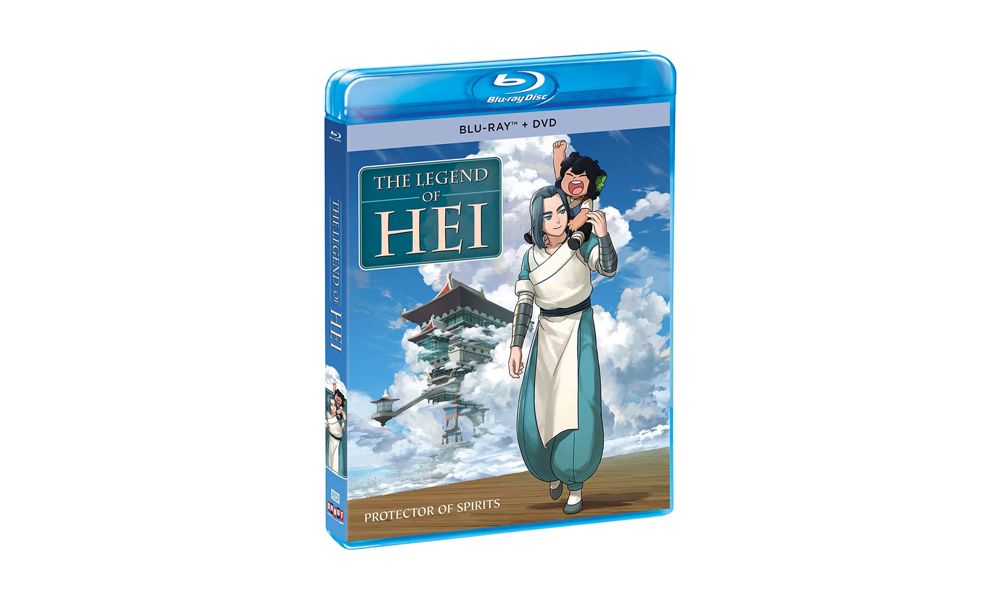 Over five years in the making, Chinese animated feature The Legend of Hei is a heart-warming fantasy adventure, bolstered by beautiful animation and enchanting narrative. Having made a successful splash with audiences on the other side of the world, the Annecy and Japan Media Arts Festival selection will be coming to North American homes through Shout! Studios on Digital on April 20, and on DVD and Blu-ray combo pack on May 11.

Pre-order is available now at ShoutFactory.com and Amazon.com.

Filmmaker Ping Zhang (a.k.a MTJJ) derived The Legend of Hei from the popular Flash web series he created in 2011. The series gained immense popularity when it debuted online in China, and Zhang then decided to develop it into a feature-length movie, which has enjoyed successful openings in China and Japan.

Synopsis: Cat spirit Luo-Xiao Hei embarks on a journey of self-discovery after his habitat gets deforested by humans. On his search for a new home, he runs into a group of other spirit creatures who take him under their wing with dreams of reconquering the land they say is rightfully theirs. However, the group runs into a human known as Wuxian, who separates Hei from the other spirits. The two go on a journey that teaches Hei to control his abilities as well as forming his own thoughts on whether or not he should ally with the spirits or humans.