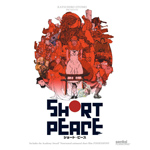 Shuhei Morita’s Oscar-nominated Possessions blends 2D textures with CG animation in its tale of a lone traveler confronted by unusual object-spirits in an abandoned shrine; a mysterious white bear defends a rural village from a red demon in Hiroaki Ando’s Gambo from an original story by Katsuhito Ishii (Redline) and character designs by Yoshiyuki Sadamoto (Neon Genesis Evangelion); things take a sci-fi twist in Hajime Katoki’s A Farewell to Weapons, a man-vs-machine tour-de force set in a post-apocalyptic Tokyo; and mastermind Otomo’s multiple award-winning Combustible takes a Romeo and Juliet theme back to the distant past of Edo as star crossed lovers confront their fate against the backdrop of a raging fire. [Available now] 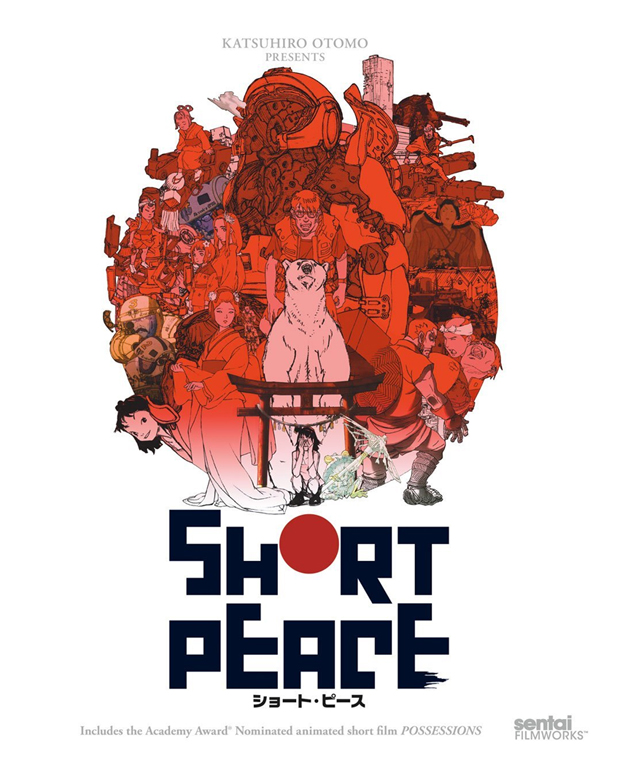 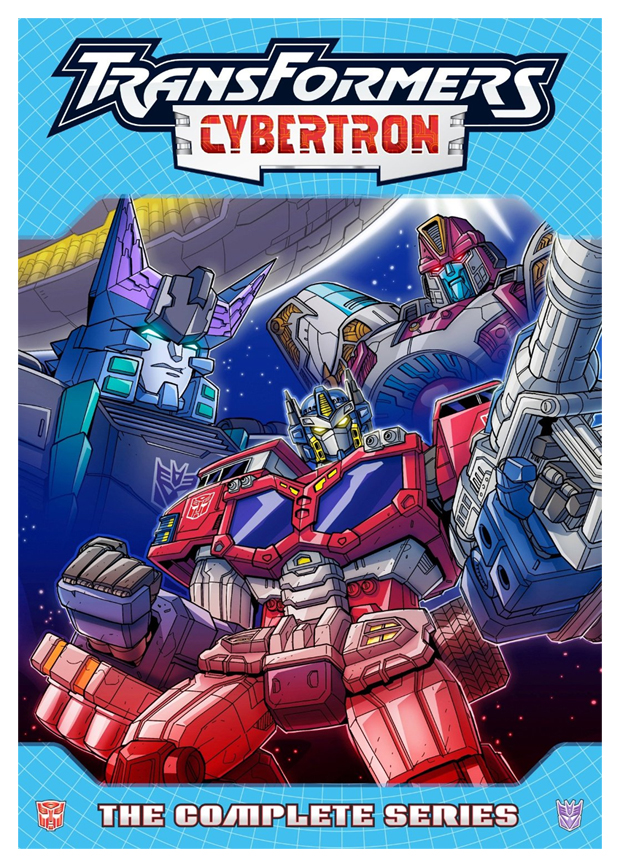 Transformers Cybertron: The Complete Series [Shout! Factory, $44.99] Seven-disc set collects the final installment of the Unicron Trilogy with all 52 episodes of the 2005-06 series. 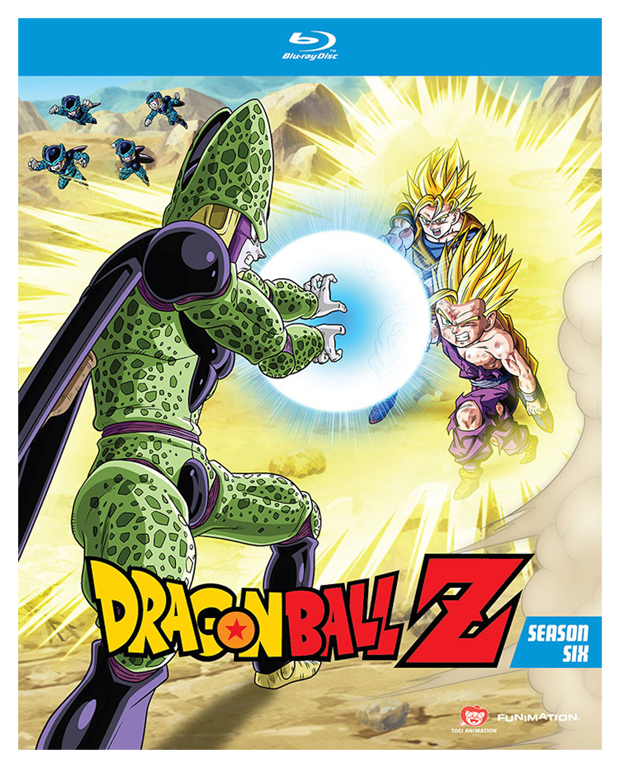 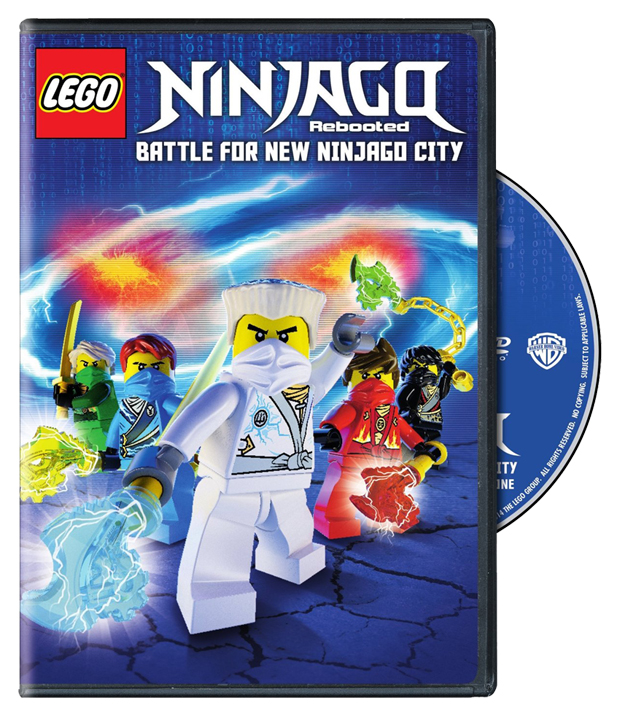 LEGO Ninjago: Rebooted – Battle for New Ninjago City [Warner, $14.98] First four season three episodes; the ninja feel left out of the city’s tech renaissance, until they’re called back into action as the Overlord has survived the Final Battle as a digital virus and has created a new menace, the Nindroids. 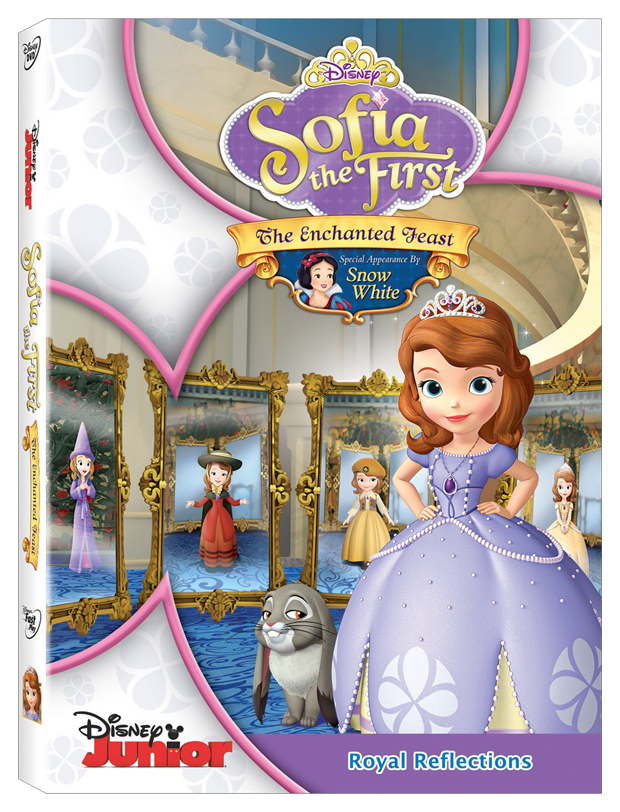 Sofia the First: The Enchanted Feast

Sofia the First: The Enchanted Feast [Disney, $19.99] A magical pre-k friendly romp in which Sofia hosts an amazing banquet that gets crashed by an evil fairy trying to steal her amulet. Special appearance by Snow White. 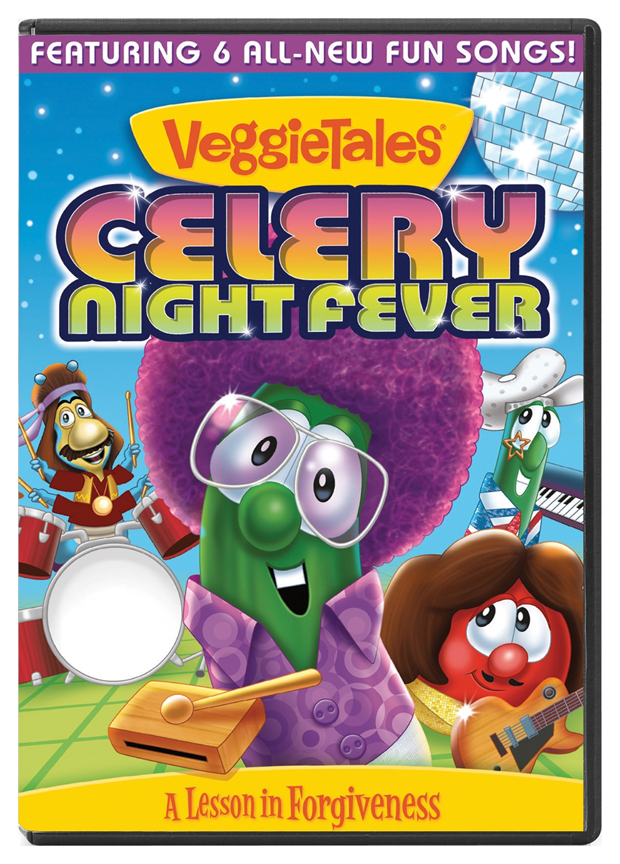