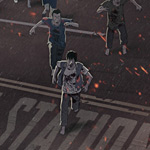 Yeon Sang-ho’s much buzzed-about feature Seoul Station is getting an exclusive digital release in the US through iTunes on May 30. Presented in the original Korean version with English subtitles, this animated prequel to box-office smash Train to Busan is a thrilling spin on the modern zombie movie.

The film took the Best Animated Feature prize at the 2016 Asia Pacific Screen Awards, and was also nominated in the category at Fantasia Film Festival that year. Seoul Station also played at the Annecy animation festival among other prestigious international film events worldwide. 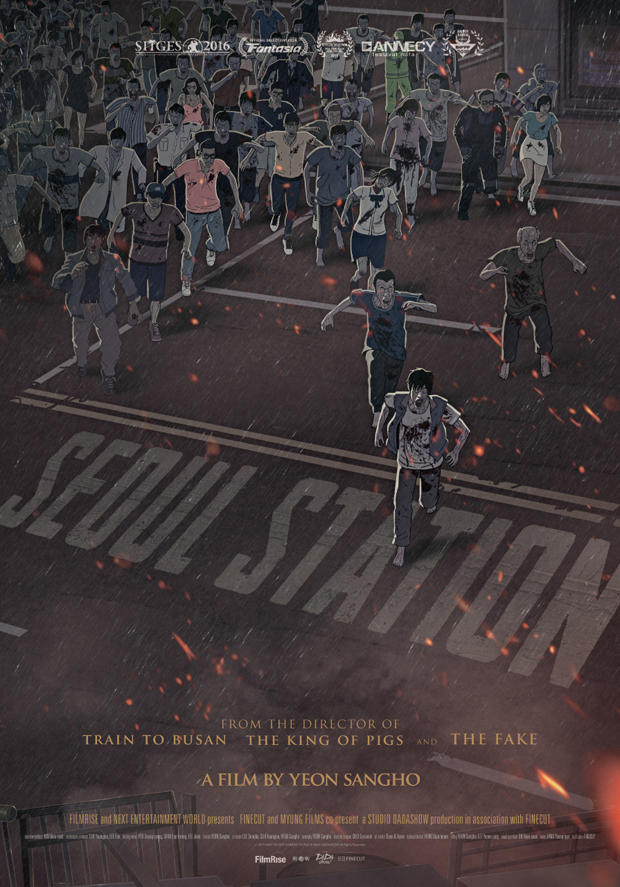 You may also like...
Related Topics:Seoul Station, Train to Busan, Yeon Sang-ho