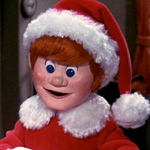 Santa Claus is Comin’ To Town, the classic Rankin-Bass-produced stop-motion animated TV special, is celebrating its 40th anniversary with a new live attraaction, a new DVD release, and the special’s first-ever release on Blu-ray.

The classic tale, which explains the secret origin of not just Santa Claus but many Christmas traditions, has aired annually on ABC and ABC Family. The special features the voices of Mickey Rooney and Fred Astaire.

The live attraction is presented by Gaylord Hotels, which will bring to life the special’s classic characters at ICE!, the annual interactive Christmas spectacular at the Gaylord Opryland Resort in Nashville, Tenn.

The Blu-ray version of the special will be available as part of the recently-released  box set, titled The Original Christmas Classics (Classic Media, $44.99), which also includes Rudolph the Red-Nosed Reindeer, Frosty the Snowman and Frosty Returns. Santa Claus is Comin’ to Town also has been released in a new single-disc DVD edition for $14.98.

To celebrate, here’s some images from the new Blu-ray edition. 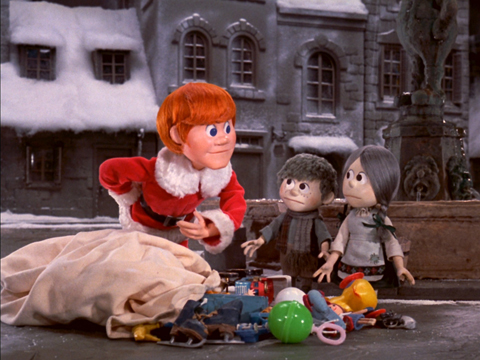 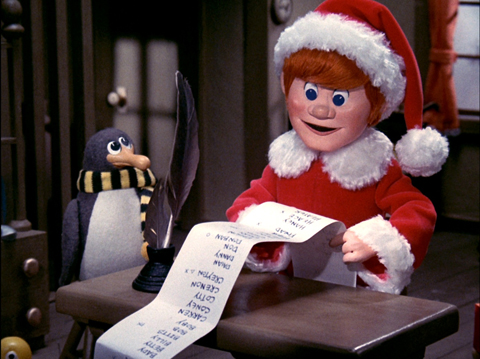 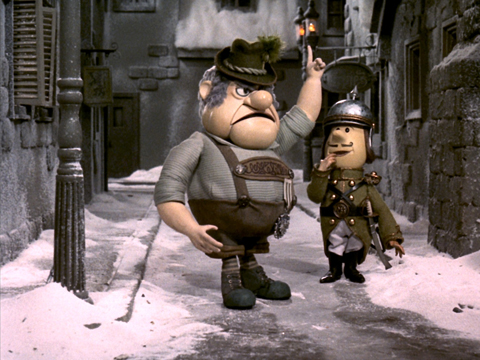 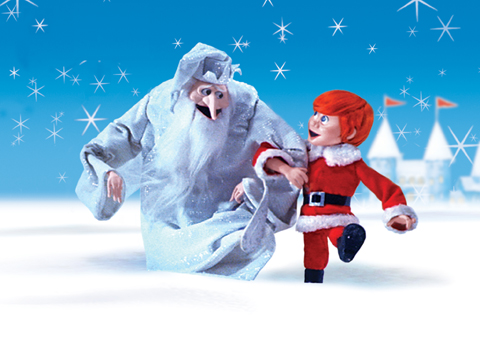