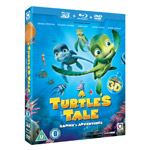 Director Ben Stassen’s 2010 CG-animated feature A Turtle’s Tale: Sammy’s Adventures arrives in the U.S. on DVD this week. The Studio Canal movie, which was originally titled Around the World in 50 Years is the Belgian director’s follow-up to his 2008 3-D movie Fly Me to the Moon, which played widely in Europe but never opened theatrically in the U.S.

The new U.S. version, which features the voices of Melanie Griffith, Kathy Griffin, Tim Curry and Stacy Keach, follows the adventures of sea turtle’s life, combining family entertainment with lessons about friendship and caring for the environment. It charts the experiences of Sammy the Turtle’s incredible fifty-year journey across the world as he meets new friends, including his best friend Ray, finds his true love Shelly and discovers how important it is to protect the earth we live on. The Universal release also features popular music by The Mamas & The Papas, Michael Jackson and MIKA, and is available for $19.95. (You can download it on iTunes here:http://tinyurl.com/SammytheTurtle) 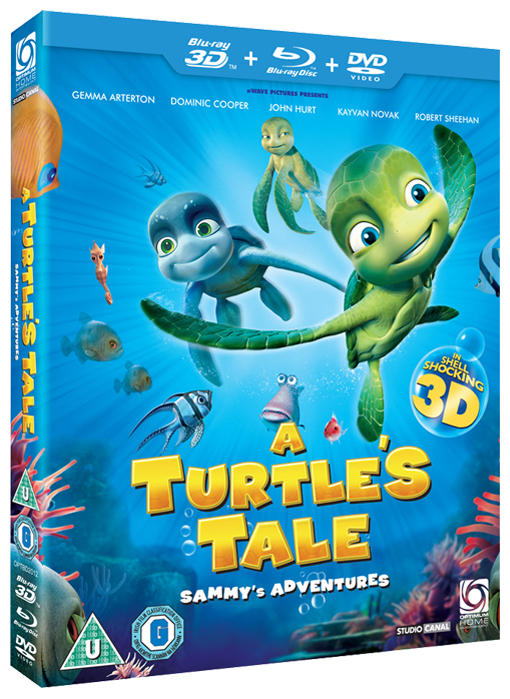 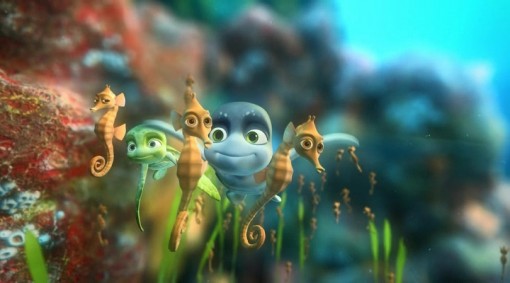 Also out this week (January 3) is SpongeBob SquarePants: Frozen Face-Off, a special seven-episode collection of the popular show’s eighth season. The titular half-hour special episode finds SpongeBob and the rest of the Bikini Bottom gang competing in a worm-sled race to the South Pole race, while Plankton hatches up a plan to steal the famous Krusty Krab secret formula. Other shows included in this release are Accidents Will Happen, The Other Patty, Drive Thru, The Hot Shot, A Friendly Game and Sentimental Sponge. Thrown in as a special bonus for Nick fans are two extra episodes of Fanboy and Chum Chum (The Last Strawberry Finger/Power Out) and T.U.F.F. Puppy (Snappy Campers, Lucky Duck). The single-disc, 86-minute-long DVD is priced at $16.99. 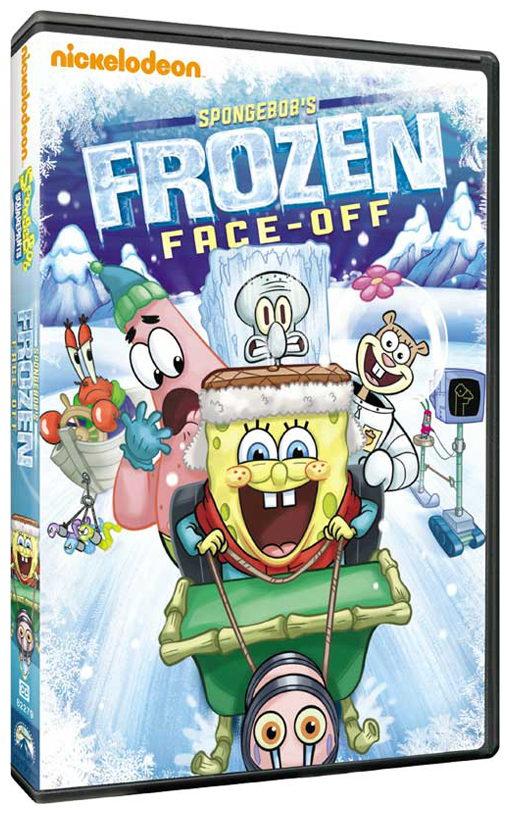 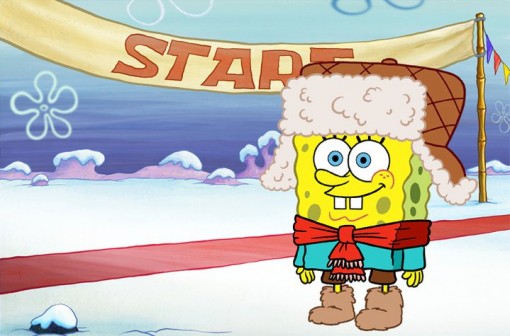 Other animated titles of the week include: